Today, we'll highlight the best 5 backup Software for Ubuntu. These applications are compatible with Ubuntu 20.04, 21.10, and 22.04. I strongly advise installing backup software regardless of your operating system because hard drive failures occur more frequently than you think.

Why Backup is Necessary for Ubuntu

Before we introduce the best backup software for Ubuntu, let's look at what Ubuntu is. After a brief understanding of Ubuntu, you may know why many people still choose Ubuntu even though windows is a more common choice.

Ubuntu is a user-friendly Debian-based Linux distribution made primarily of free open-source software. It has three official editions: Desktop, Server, and Core for robotics and Internet of Things devices. You can use a virtual machine or the PC alone to execute any of the editions of Ubuntu. With support for OpenStack, Ubuntu is a well-liked operating system for cloud computing. 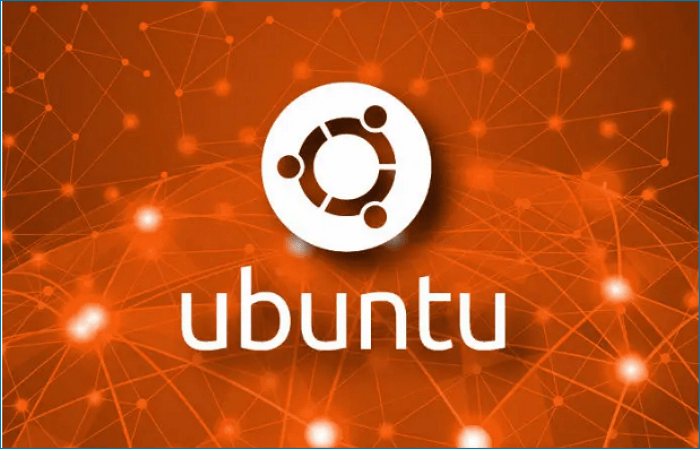 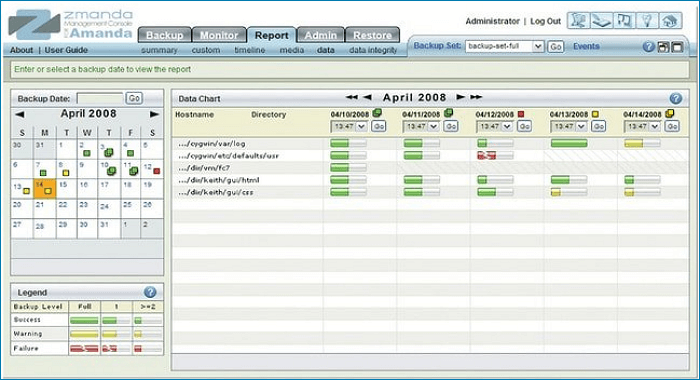 Amanda is a different Open Source Linux backup program that is highly intriguing. It offers native backup capabilities and file formats that work with Unix/Linux backups. We can also back up data from multiple networked machines using a single backup server. 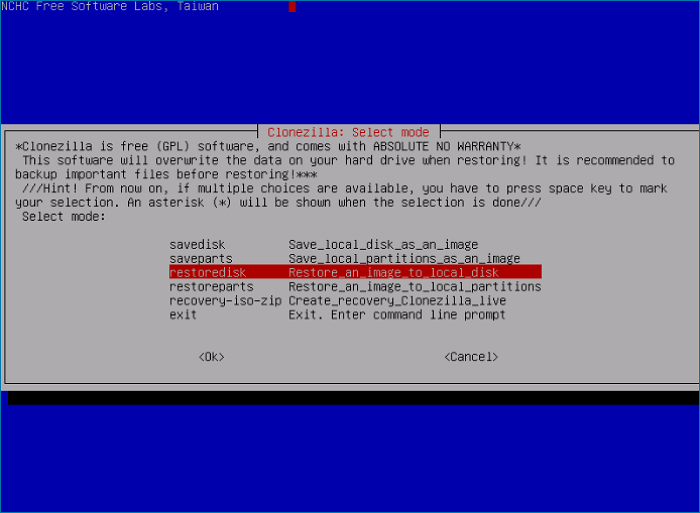 Duplicity creates encrypted tar-format volumes to backup directories. It offers a service that uploads it to a local or remote file. Duplicity uses librsync to achieve incrementally backup. Only the portions of files that have changed since the last backup are continuously recorded. This archive has been encrypted and signed by Duplicity using GnuPG. 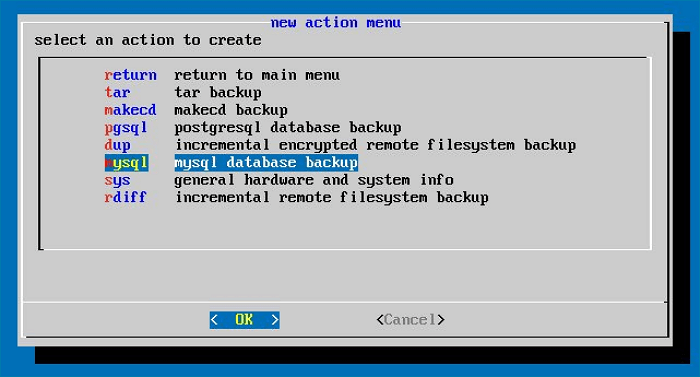 Are these Software Enough to Backup

If you are a person who needs to work with multiple computers at the same time, and not all of the computers are Ubuntu, then the recommended software above is not suitable for you. But now, you will go to Google to search for the backup software that is most suitable for your other operating systems, which will waste a lot of your time browsing articles, comparing product performance, and finally making a choice. Therefore, this article also introduces you to widely used backup software for Windows systems called EaseUS Todo Backup.

An all-in-one backup tool is EaseUS Todo Backup Home. It may back up the entire system and individual files to various sources. You can use it back up a file, system, disk, partition, Outlook emails, or have a system image if you lose your data in unexpected conditions. After finishing your backup, you can save it to many locations, such as an external hard drive or cloud drive.

More importantly, unlike lots of software that can provide a single backup method, it can satisfy three backup ways simultaneously. They are full backup, incremental and differential backups. You can back up daily, weekly, and monthly according to your habit and demand by using EaseUS Todo Backup.

Making backups is crucial in keeping up with your computer because it will secure your data in the event of a crash or damaged files. This passage gives five best backup software for Ubuntu and a trustable software called EaseUS Todo Backup for your Windows demand. I strongly you use this software since it is an old brand dedicated to data security. You can even use it to clone a hard drive or migrate to a new computer in Windows 11.

1. How do I back up my Ubuntu system image?

Step3. Select the folder where the image will be stored, give it a file name, and then click Start Creating to start the procedure.

2. Where is the Ubuntu backup stored?

The /etc directory houses the system configuration files on most current Linux systems, including Ubuntu. On some distributions, however, they might exist in different directories or be dispersed across several guides. Before creating a backup procedure for your Linux system, you should check this.