Founded in 2004, EaseUS is an international technology company with a vision to provide smart and simple software to individuals and businesses. Our products and services are trusted by more than 5 million users worldwide. At EaseUS, we strive to help users to solve data loss, downtime and transfer with simplicity. Along with a variety of innovative approaches, we explore more possibilities on product and platform diversity. We believe a smart tool limits the noise and complexity so you can focus on what you really matter. 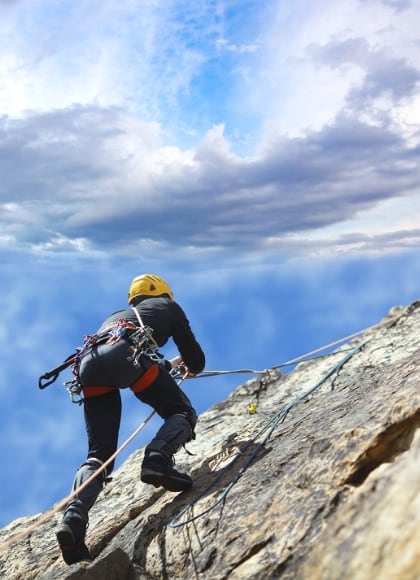 Provide smart utility for users to easily access the changing and innovative world.

At EaseUS, We are dedicated to enhancing consumer satisfaction. And we’re nowhere near done.

We cherish every user's value and trust. Every day, more than 10,000 people around the world join EaseUS family.

Where Have We Been Mentioned?

Talk to US. I'm All Ears 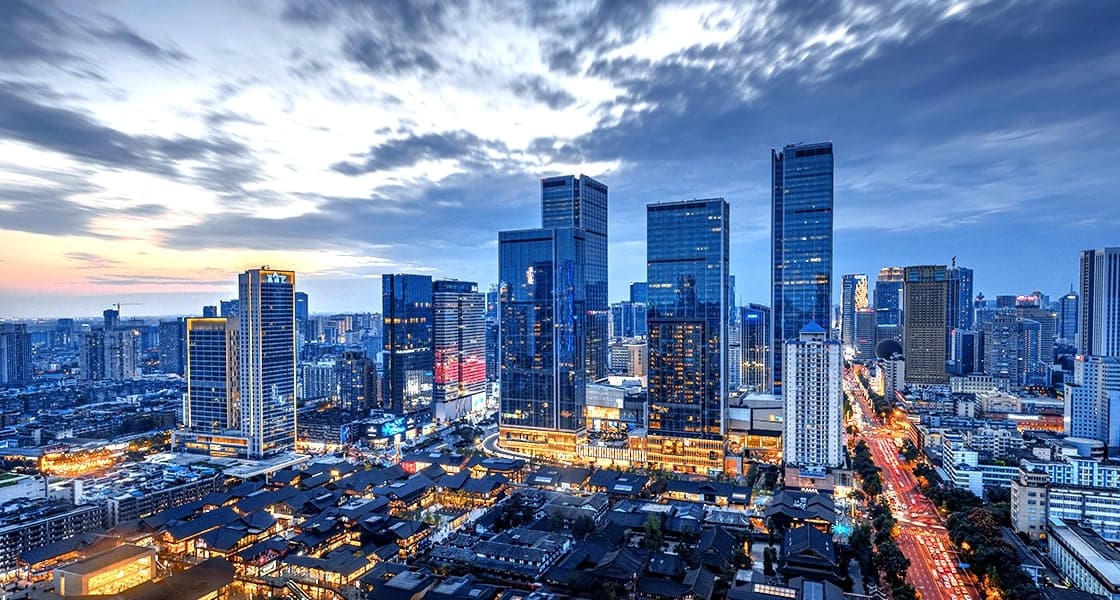