When Should I Replace My HDD? You May Noticed Signs... 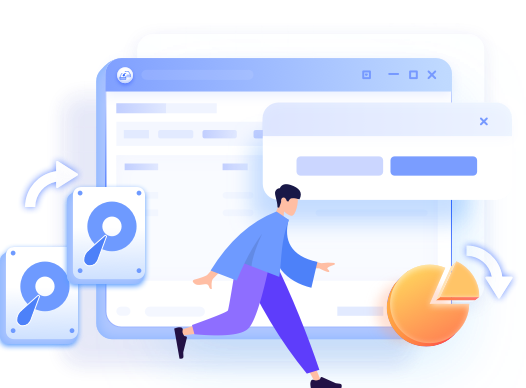 A hard disk drive (HDD), sometimes shortened as a hard drive (HD), is a non-volatile data storage medium for a computer. They are mostly internally installed in a computer and connected to the disk controller of the system's motherboard. Hard disk drives are circular plane plates composed of aluminum and coated with a magnetic element.

It has one or more platters enclosed in an air-sealed casing, and information is disbursed to the platters through a magnetic head that quickly moves over them as they spin. Hard drives stores information such as the operating system, personal files, and installed software.

IBM designed the first hard drive in 1956 that is similar to the size of a refrigerator. It has a storage volume of 5 MB and has two heads used for reading disks. The hard drive wasn't removable as it was built-in into the computer.

Hard disk drives enclosed in smaller shells were introduced in 1970 with a storage capacity of 60 MB. The essential factor in this model is the low-mass read or write heads and its 8-inch size, making the whole unit more portable.

The HDD lifespan depends on many factors such as brand, type, environment, size, and usage. If the brand is such that produces dependable hardware, its hard drives tend to last longer. The amount of data you read/write on your disk can also make it age faster. Also, watch out for dust and electrical issues as hard drives react to the environment's cleanliness. You can trust a standard hard drive to have an average lifespan of three to five years.

HDDs aren't popular in present computers. Solid-state drives (SSDs) are often used as the primary storage device for modern computers in place of HDD. HDDs provide greater storage capacity but are slower compared to SSDs when reading and writing data.

In modern computers, HDDs are usually installed as secondary disk drives. For instance, the primary SSD may comprise the installed software and operating system, while the secondary HDD may function as storage for documents, audio or video files, and downloads.

What's The Time to Replace HDD?

There are diverse subtle signs that could indicate your hard drive is failing and needs replacement. For example, when it reaches the lifespan, which is usually three, five to ten years, or it starts malfunctioning, it affects the system performance, and it's out of free disk space indicates a call for replacement.

To be more accurate, if your PC or laptop has one or more of the following symptoms, then the HDD is due for replacement:

How to Replace HDD without Reinstalling Windows

You can easily replace your hard disk drive without reinstalling windows by simply replacing the HDD with SSD. Primarily, this replacement process is done by cloning the entire content on your PC HDD to an SSD and then extracting the original HDD and replacing it with the SSD.

To carry out the cloning exercise, you'll need to install a third-party disk cloning software on your device, and I'll recommend you use the EaseUS Disk Copy software to safely and effectively clone your HDD to SSD.

EaseUS Disk Copy is a simple and effective cloning software for Windows PC that enables you to make a complete copy of the information on your HDD to SSD without losing any data. The EaseUS disk clone software effectively clones your HDDs or SSDs of different brands, and it's compatible with all Windows systems.

It explores all features of your device hardware and ensures a 100% clone of the original data to a new drive without altering any existing data. 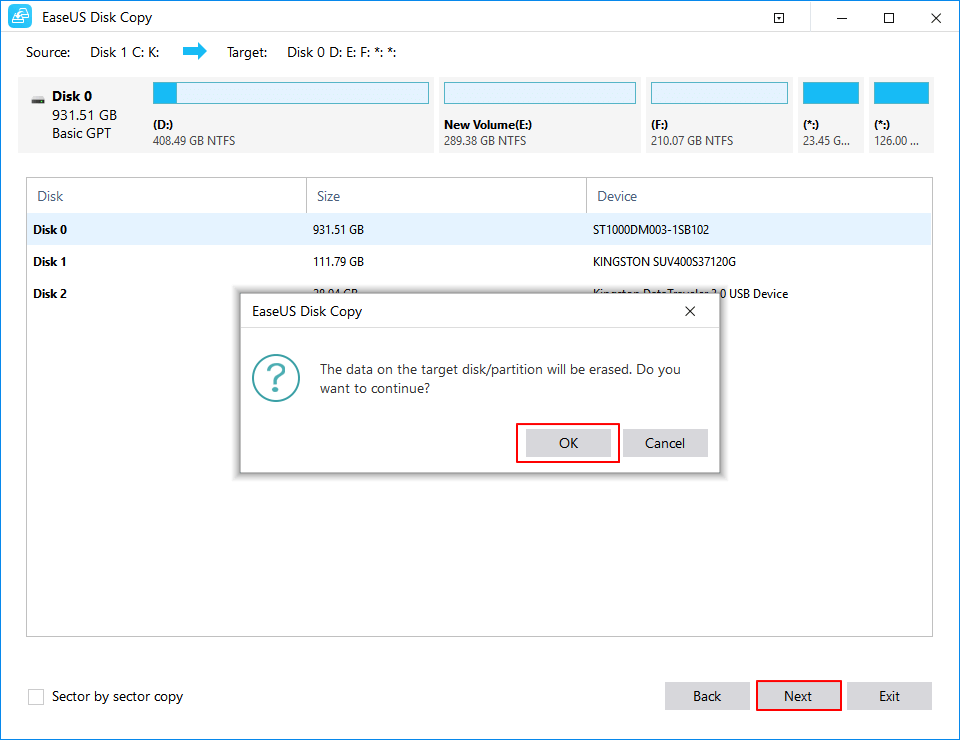 HDDs have greater storage capacity and serve as a storehouse for all your information. However, with time, they begin to lag and can result in information loss or system malfunctioning. So it is best to replace them with an SSD which performs faster and is more efficient than HDD. I'll recommend you download and install the EaseUS Disk Copy as your cloning software to replace HDD with SDD.