Do you need to change the opeating system disk and storage disk on your PC? Want to setup SSD or HDD as your OS disk in Windows 11/10 or other systems? Easy and effective methods are available here to guide you setup SSD/HDD and change OS disk for Windows 11/10 now.

How Do I Change My Boot Drive?

"Hi, do you know how can I change my system disk? I mean to set up SSD as the OS drive and change the old HDD as the storage disk for my computer. Can I do it on my own? How?"

"I recently bought a new SSD drive, and I want to install my present Windows 10 into the new SSD and leave the present HDD as a data drive. How to make the change? I mean how to change system disk and set SSD as the system drive? Can you help me?"

If you are looking for a way to set new SSD/HDD as the system drive disk for your computer, you are at the right place. Here below, we have two practical methods for you to solve this problem:

Before you start, here are some tips that you should follow to prepare your new SSD or HDD ready before chaging the system boot drive on your computer

Tip 1: Back up Windows system and data first

To avoid unexpected system failure or data loss trouble while you are changing the system disk between SSD and HDD, it’s highly recommended for you to back up your present Windows system and important data in your PC first. See also: Back Up Windows 10 to USB drive.

For a new disk - new SSD/HDD: Install the new drive to your computer properly via the SATA and Power cables. For more details, read: How to Install a new hard drive/SSD.

For a used or a data disk: Back up data there to another device first. Backing up to an external hard drive shall be the best option.

This straightforward method enables users to directly change their OS disk without reinstalling system on Windows 11/10/8/7 etc. All you need is a professional partition manager software which supports to freely migrate system to HDD or SSD.

EaseUS Partition Master supports you to transfer system between HDD and SSD so to change the system disk and storage disk with ease. And only a few simple clicks will do.

When you finish the operation, all you need is to set the computer to boot from your new HDD or SSD by changing the boot order in BIOS.

Here are the steps to set up your new disk as boot drive, making Windows OS bootable:

Step 2. Go to the Boot menu, under Boot Priority or Boot Order section, set the new HDD/SSD with migrated OS as the boot drive.

Step 3. Save the changes and exit BIOS. Then restart your PC.

After this, your Windows will automatically boot from the new disk. Everything on the system drive has been moved to the new disk with no data loss nor boot error. You can now delete the old system partition on your old drive and create a new partition to save data.

 Tip
By following the above tutorial, Windows will work as normal and you don't need to reactivate it.
If Microsoft Windows pops up a notification and requests reactivation, reactivate it with your key or you can contact the Microsoft support team for further help.

Those people who don't like the present operating system can try this method to fresh install a new Windows OS on the new SSD or HDD. This method also works to set up SSD/HDD as a new OS disk in Windows systems and it might be more complex.

Follow to clean install the OS on new SSD and set it as your boot drive now.

Double-click to run the Windows Media Creation Tool and select USB as the target to create Windows Installation Media. 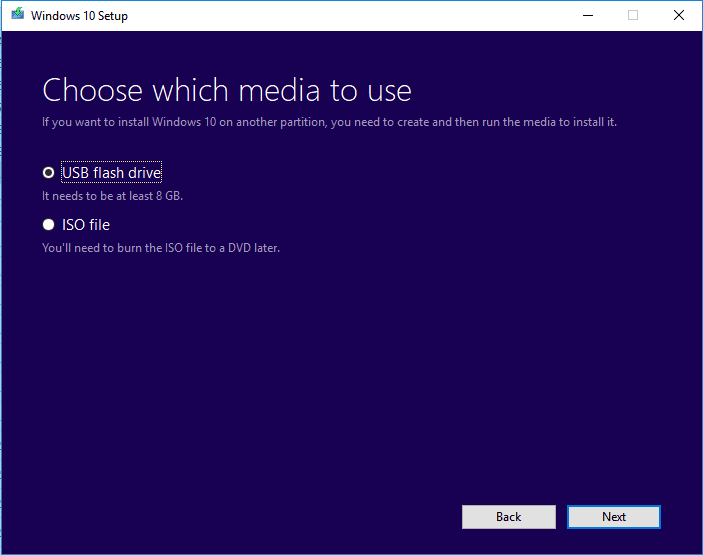 Step 3. Sut up perferences before installing Windows on the new drive. 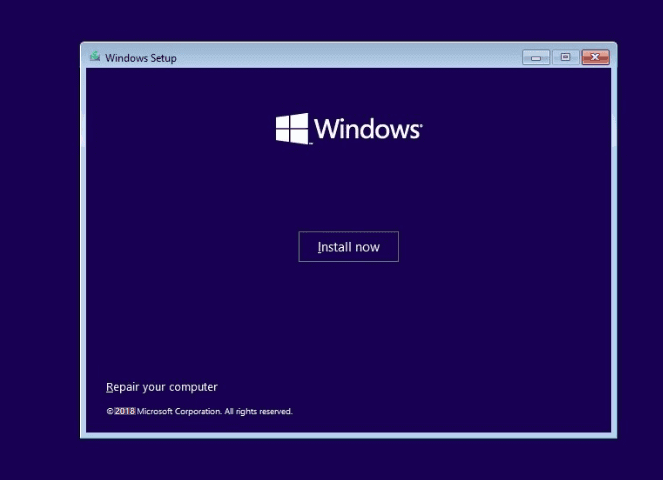 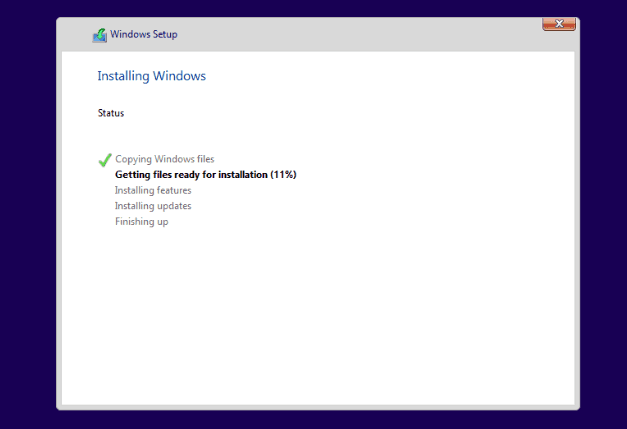 Wait for the process to complete.

After the installation, restart your PC, enter BIOS to change the boot drive by setting SSD as the OS drive. 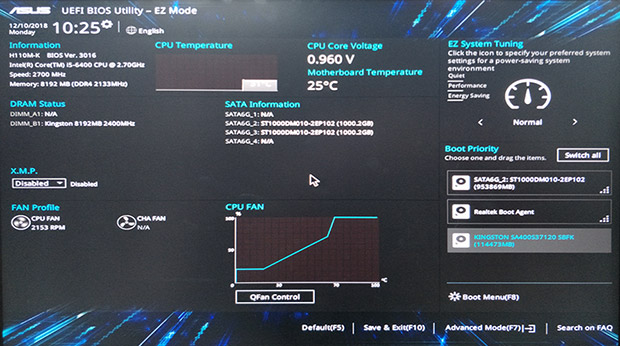 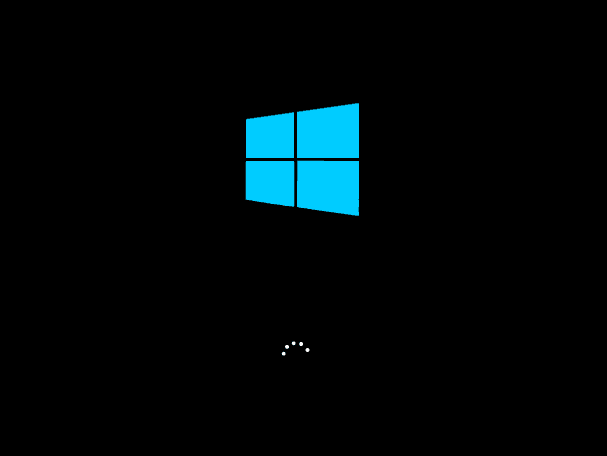 If you want a dual boot OS computer, you can stop here and repartition the drive to create new partition to save your backup data.

If you want to use the whole drive as data disk, back up useful files on the old system drive and delete it. Then you can create a new partition so to copy the back up data back to your data disk.

Note: Any false operation may cause system boot failure or unexpected system problem on your computer. And please do it very carefully. For a more stable and proper way, please try Method 1 with EaseUS Partition Master to protect the system and data security.

This page covers two practical and efficient ways to help you change system disk by migrating OS or clean install Windows to SSD/HDD.  As if you don't know which way suits you better, take the tips here:

It will help you migrate OS to SSD/HDD without reinstallation of Windows. You don't need to reset the new SSD as the boot drive in BIOS. It will all be done during the migration process.

You should be careful during the installation, and remember to set up SSD or HDD as the boot disk after the installation. Otherwise, Windows won't boot from the new disk.

This page mainly answers the question of "How do I change system disk and set up new SSD/HDD as the boot drive". However, some people also searched related questions on Google.

Here we will lift  3 top concerned questions and leave an answer to each question. If you are having the same doubts in your mind, check the answers here now.

1. How do I change my boot drive or boot disk?

To change the boot drive requires your other disk has Windows OS installed on it. To do so, you have two choices: 1). Migrate OS to the new disk by using EaseUS Partition Master with its Migrate OS feature; 2). Fresh or clean install Windows on the new drive.

If everything goes right, shut down the computer and insert the old drive back into your computer. Restart it again.

The way to move Windows 10 to a new SSD is similar to the provided Method 1 on this page. You can safely install the SSD on your computer and run EaseUS Partition Master to execute the OS migration job.

When the process finishes, just restart PC and everything is done. You may also refer to transfer Windows 10 to SSD for a detailed guide.

3. How do I transfer my operating system to a new hard drive?

There are two ways that you can apply to transfer OS to a new hard drive:

If you prefer the first way, you can directly revert to Method 1 on this page for a detailed guide. If you choose to clone the system to the new drive, refer to Transfer OS to New Hard Drive without Reinstalling Windows as a guide.