NTFS or FAT32, Which File System Should I Use for USB, Windows and Mac

NTFS or FAT32, which file system should you use for USB, Windows, and Mac? Here is a complete guide on NTFS and FAT32 file systems and which ones work best on both operating systems and USB.

NTFS or FAT32, Which File System Should I Use for USB, Windows, and Mac - EaseUS?

What is NTFS System Format?

New Technology File System NTFS is a file system that stores, organizes, and finds the file on the hard disk. In addition, the NTFS is equivalent to Windows 95 file allocation and High-Performance File System.

NTFS is used by Microsoft and removable storage devices that organize, name, and store files. It can also format SSD, HDD SD cards, and USBs for Windows.

The NTFS works by formatting a hard drive. Then file gets divided into partitions within the hard disk. Then every file is stored and distributed in one or more clusters in predefined hard disk size. Each cluster size ranges from 512 bytes to 64 Kilobytes. The size of the cluster is controllable. For file organization, it is essential to effectively allocate disk space.

What is FAT 32 File System Format?

File Allocation Table, FAT32 is a file system capable of organizing all the files stored in the disk drive. The 32 part is the number of bits a file system uses to store addresses. It is added to distinguish it from its predecessors FAT 16. The disk drivers are called sectors. FAT32 is created at the beginning of the drive to store each piece of information found in a host computer.

FAT32 is a unique disk format read by both Windows and Mac. In some instances, FAT32 also plays like a mobile storage media device. FAT32 no longer serves as a cross-platform standard. The successors of FAT32 contain more disk space, and it survives longer on cards and USB media storage. It can use a FAT32 on hard drive sizes such as 2.5 and 3.5 inch HDD and modern flash storage like SSD.

NTFS vs FAT32, Which is Better?

FAT32 and NTFS are file systems that an operating system uses to track and manage disk files. A file system is necessary to use the storage hard drive. All operating systems support not all files. However, FAT32, as stated earlier, is readable on both Windows and MAC. NTFS, on the other hand, is more effective than FAT32 because it uses an advanced data structure. NTFS support has grown, but is not as universal as FAT32.

Below is a comparison of the key features of NTFS and FAT32.

NTFS or FAT32, Which File System to Use for USB, Windows, and Mac?

Every file system has features and limitations supporting a certain operating system. Below are the details of the file system to use on USB, Windows, and Mac:

Most USB boot sticks are formatted as NTFS, including those created by the Microsoft Store Windows USB/DVD download tool. Whereas, Windows 8 cannot boot NTFS drive, it is only bootable with FAT32.

2. NTFS or FAT32, Which to Use for Windows Hard Drive or SSD?

For file exchange only between Windows operating systems, NTFS is a good choice. For SSD as a portable drive to transfer data among different devices, FAT32 is recommended.

A FAT32 drive is a good option for Mac because this format is read and writeable on both Mac and Windows. Whereas Mac can only read NTFS.

Both work well for gaming. However, NTFS is mostly used for gaming as it is secure and takes less space on the hard drive.

Bonus Tip: How to Set up a File System Format on USB for Windows and Mac?

When an external hard drive is connected to the system, it requires partition. These partitions are created using Disk Management too. The steps to create FAT32 Partitions on USB are listed below: 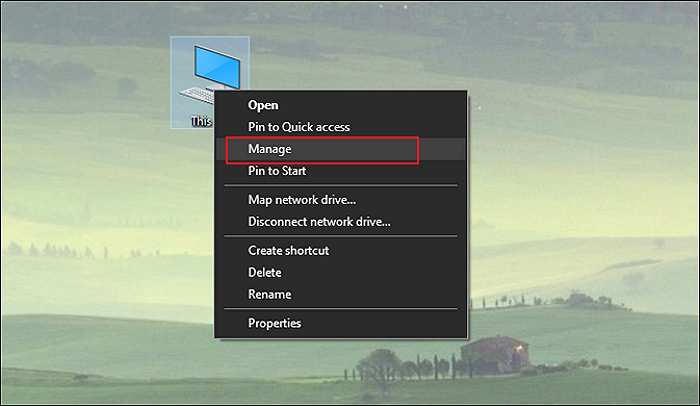 Step 2. Right-click on your USB drive and select Format. From the drop-down list in the File system, choose FAT32. Click Next. 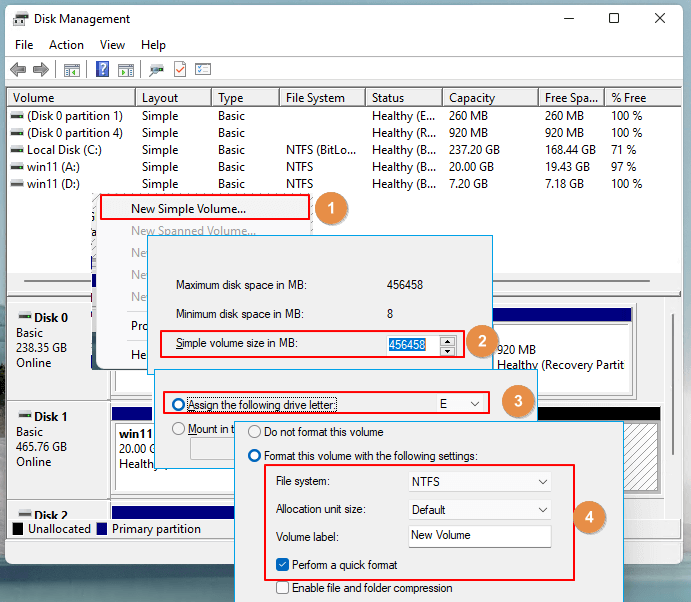 Step 3. When the partition is created on the external hard drive, you can reformat it into a drive. It can cause data loss on the targeted partition.

Here are specific steps provided for you to convert NTFS to FAT32 with this software:

To summarize the discussion, NTFS and FAT 32 are both dependable disk format systems. Both are capable of increasing disk space and even reallocating the space as well. However, NTFS is good in terms of speed. It is mainly used in Windows only. Whereas FAT32 being is readable on both windows and Mac. To answer the query, 'which file system should I use for USB?', you should go to FAT32 as it is convenient to use and reduce the hassle of converting the disk format to make it readable on other operating systems like NTFS.