Saved game corrupted error on Xbox 360 happens a lot when you play games such as Fallout 4, Skyrim, lego dimensions, NBA 2k17, and so on. Try the provided two methods to fix your Xbox 360 loading corrupted saved files, data, and games.

The "saved game corrupted" error is likely to occur inconsistently. To troubleshoot, two advanced solutions are available for you.

"I met saved game corrupted error on Xbox 360 last night while playing game videos. It happened all of a sudden.

Then I played other games, the same error appears on the screen. It seemed that the saved game files were damaged somehow. Please help me fix the corruption issue."

How to recover Xbox 360 saved games

The "saved game corrupted" error is likely to occur when players try to play a saved game on the console. Usually, if you have logged out and logged in several times but the problem didn't get resolved, you must take further measures.

So far, the Xbox support team offers 2 official solutions to help you get rid of the error.

You can start the initial workaround by two steps. First, determine whether the game is corrupted. To do this, follow the steps behind.

After deleting the corrupted game, you can redownload it again. Or you can see whether you have a cloud version, and you can use it from your Xbox 360 cloud.

Another solution that you can have is to request Xbox 360 repair from Microsoft. Microsoft has its professional Xbox 360 game console repair center, if the issue can still not be fixed by yourself, you can request a device repair.

The Xbox support team will assist you to get rid of this issue immediately.

If you accidentally delete the videos and screenshots of favored games, you probably can't restore the files. If you saved the game recordings and screenshots on an external storage device, you still have a chance.

You can take the Xbox 360 external hard drive or USB out of the console and download EaseUS free data recovery software to give it try. Don't let a single important game recording or screenshot missing against your will.

Step 1. Run EaseUS Data Recovery Wizard and select the location or device where you lost/deleted videos. Click "Scan" to find the missing videos. 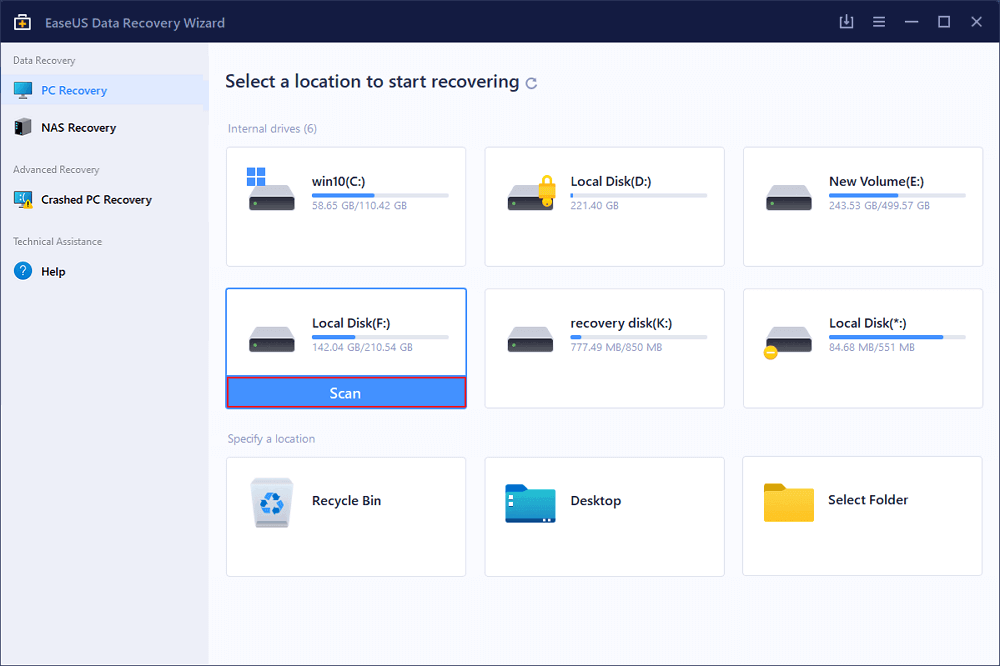 Step 2. After the scan, choose "Videos" in the left panel. Go to "Lost" or "All" to find the wanted videos. Select the found videos and click "Preview". 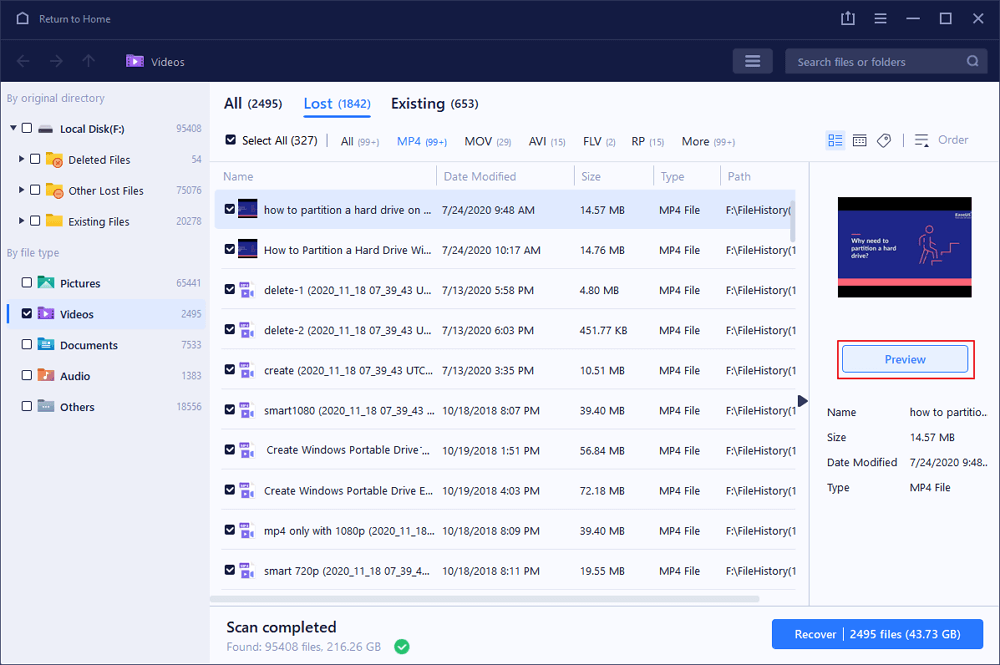 Step 3. Select the video files that you want to restore. Click "Recover" to save them to another secure location on your PC or external storage device. 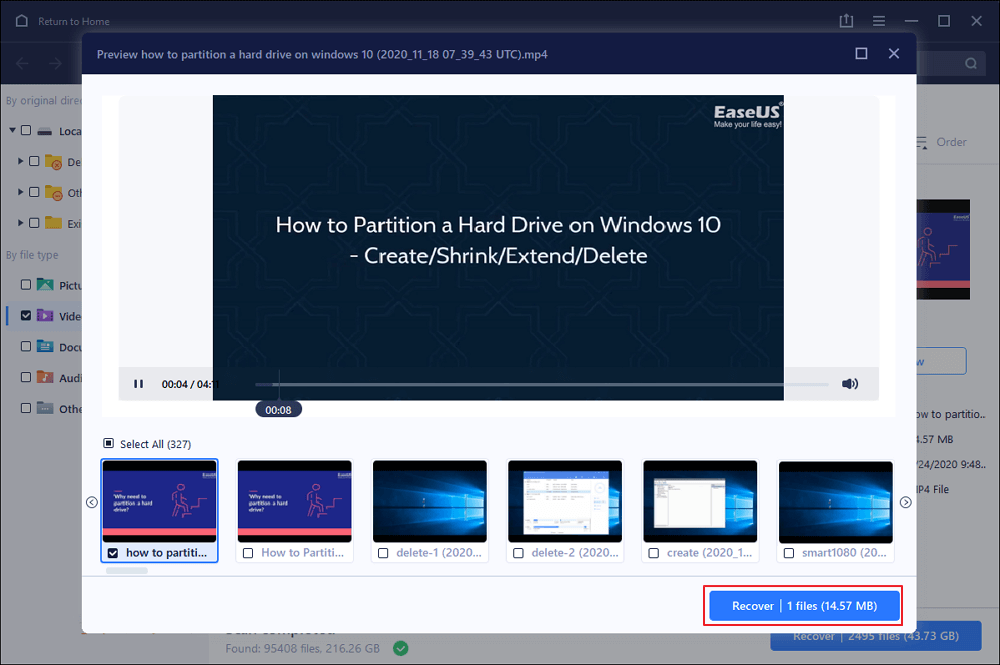