What Is Boot Disk? Get A Boot Disk for Abnormal System Startup

What Is Boot Disk?
Common Forms of Boot Disk
Where Is It Used for?
Requirements According to Different Operating Systems

What is Boot Disk?

The boot disk is a removable storage medium with special functions written into an operating system image file. It is mainly used to help computer load and boot an operating system or utility program when it crashes. In the early days, the boot disk was mainly an optical disc or floppy disk. With the maturity of mobile storage technology gradually appeared CD-ROMs, ZIP drives, USB flash drives, Mobile hard disks, and so on. No matter which boot disk you use, your computer's BIOS must support booting from the relevant device.

The following part will explain some of the most common boot disks in detail.

CD-ROM (Compact Disc Read-only Memory) is a kind of computer memory in the form of a compact disc that is read by optical means. The CD-ROM drive uses a low-power laser beam to read binary data that is encoded in the shape of tiny pits on an optical disk. CD-ROM drive are capable of reading data CDs, including CD-R and CD-RW discs.Then the drive transfers the data to a computer for processing. 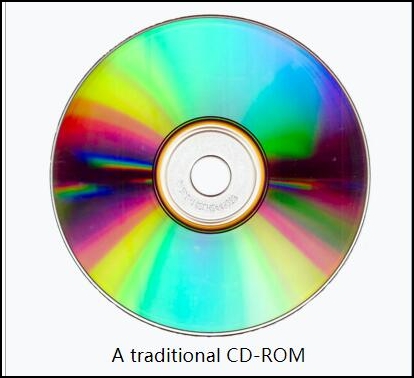 A Zip drive is a medium-capacity and portable magnetic disk storage system launched by Iomega in 1994. It can store more significant number of data than a floppy disk. The Zip drive is durable and reliable because of its fast data transfer. The capacity of the Zip drive is available in 100-MB, 250-MB, and 750-MB. 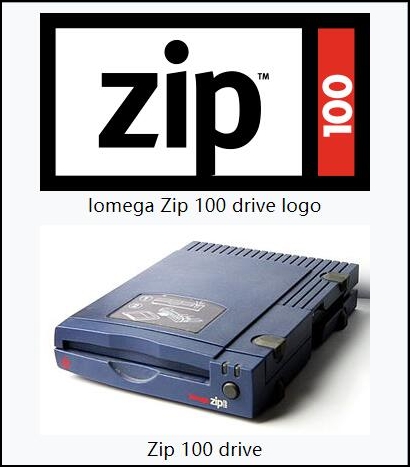 A USB flash drive also called a thumb drive, is a data storage device that includes flash memory with an integrated USB interface. A flash drive is made of a small printed circuit board carrying the circuit elements and a USB connector. It is characterized as removable, rewritable, small, and lightweight. Usually, it is used for storage, supplementary backups, and transferring computer files. Now, most USB devices on the market range from 8-256 GB. 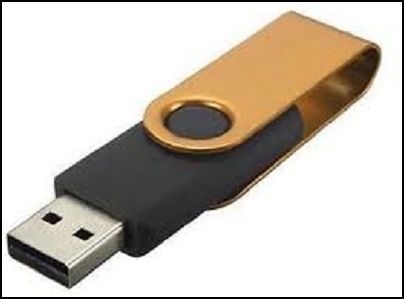 Where Is It Used for?

Requirements According to Different Operating Systems

Different boot disk contents apply to different operating systems, which also means that all boot disks must be compatible with pre-designed computers.

By this time, you have known all related information about the boot disk, especially its usage in everyday life. Don’t forget to pay attention to the requirements when you choose the suitable boot drive for your operating system.

1. Why is my computer asking for a boot disk?

It means that your system has failed to locate the boot drive and can't find the necessary boot files. Usually, the error is caused due to physical damage to the hard drive or several software-related issues.