What Is CD-RW?
CD-RW Advantages and Disadvantages
CD-RW vs. CD-R

CD-RW has been a key pillar of data in computers. So, what exactly is it?

CD-RW has been an important pillar of data-saving and protection. These discs have kept films, TV shows, images, games, personal data, documents, etc., secure for over 40 years since their release in 1982. 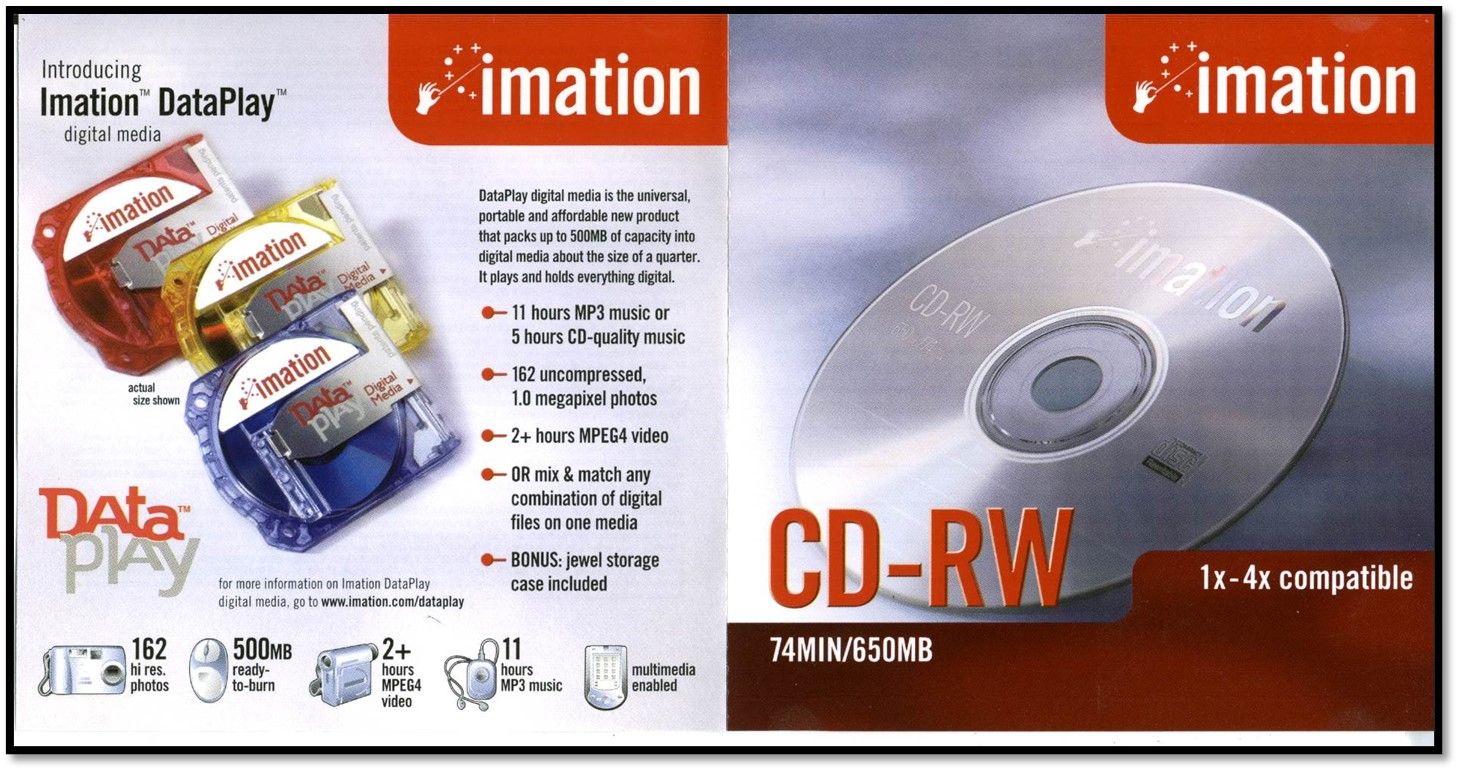 But, what exactly is a CD RW disc? Moreover, what does a CD RW drive do? And are they still compatible? Particularly when rarely do any laptops or computers come with a working CD RW Drive? Let's find out:

Compact Disc-Rewriteable, commonly known as CD-RW, was released in 1997. It's one of the latest versions of the patented CD or compact disc types. CD RW is a type of optical disc storage media that can be written to and read from a CD writer drive or CD reader drive.

Before CD-RW came into existence, magneto-optical technology was standard for rewritable discs. This was called CD-MO for short. This standard ensured a non-erasable area on the disk, so a CD-ROM could read it.

After that, phase change technology came into play and became the CD-RW that we know of today. With a 15-25% reflection degree, CD-RWs had much less than their CD-R counterparts, with around 40-70%.

But, a few key things to know about CD-RW are:

However, but it cannot be used to record new data if it has been previously used to store music or other content. Moreover, once a CD RW gets scratches, then it might not even be readable—even if your CD/DVD Rom is powerful enough.

Therefore, CD-RWs must be blank or feature zero MB of data in order to be written on. And, once you need to rewrite data, the disc must be blanked once again.

CD-RW was one of the revolutionary technologies of its time. Many people attribute the success of USB pen drives to this particular form of data writing. Mainly because it was reusable. But, any spinning disk is running out of time and is practically outdated in 2022.

However, despite its old age, CD RW has many advantages. On the contrary, it always had some disadvantages too. Therefore, to make it easier for you, here's a comparison of them both:

CD-RW is vastly different and the evolved version of CD-R. The latter being older has too many drawbacks for being an already outdated technology. 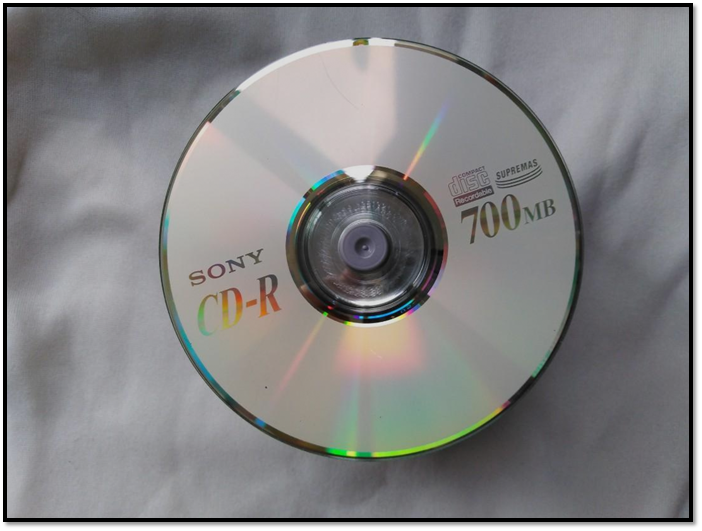 However, to understand the differences between the two, here's a table for you:

While this list portrays the key specifications of both CD-R and CD-RW, there's practically no comparison in speed and ability. To understand it further, we'll have to explore the key factors in a little more detail. Which are:

CD-R is made of reflective metal dye on the surface. At the same time, CD-RW follows the same formula but with a specialized metal layer on the surface. This factor ensures that CD-R is a one-time data-write only. In other words, there are no more instances of data writing once a CD-R is used. 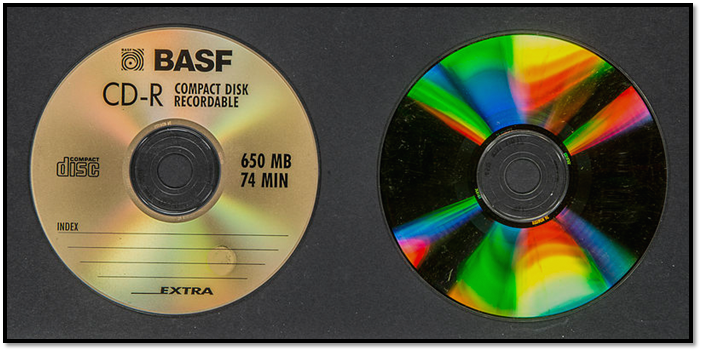 CD-RW, on the other hand, is erasable. Once the data is written, it can be removed and rewritten because of the said specialized layer. These key attributes of both CD-R and CD-RW are possible because of their specific Zoned-CLV.

Therefore, once the data is written on CD-R, it becomes CD-ROM, whereas CD-RW remains the same. But, because of CD-RW's rewriteable factor, it's not ideal for long-term data backups like CD-R.

CD-R comes in various spectrums of speed, just like CD-RW. However, the most common type of CD-R is the 4x speed variant, which writes around 600KB per second. However, CD-RW is much faster because its common types are at least 8x, 10x, and 12x.

Once again, the Zoned-CLV comes into play in both CD types, as CD-RW takes the top spot because of its higher writing ability. In other words, it can write at 1352KB per second in its 1x, compared to CD-R's 4x variant.

Compatibility is one of the main issues with both CD-R and CD-RW. Despite being so similar in appearances, they couldn't be more different. Mainly because some CD drives are unable to burn CD-RW, compared to CD-R or vice versa.

However, the arrival of DVD-RW drives made this comparison outdated since they could write on both CD-R and CD-RW.

There you have it, folks, CD-RW's advantages, and attributes. We discussed not only its contribution but also its disadvantages. While it's better than CD-R, there are some aspects where the latter is better in terms of data security.