CR2 Photos Not Opening, How Do I Fix and Open CR2? Your Guide Is Here

CR2 is a raw image format of Canon camera photos. When you take a picture with a Canon camera, it will produce a raw image in CR2 format. So what exactly CR2 photo is and how to open a CR2 photo on a computer, camera, or photoshop? And what to do if the CR2 photos are not opening?

Follow this page, all your questions will be answered here.

CR2, known as Canon RAW Version 2, is an image file generated by Canon's digital camera. CR2 file is a high-quality, uncompressed, and large file, based on the TIFF file specification. As a RAW image file format, CR2 files are used in Canon Digital Cameras.

Besides a RAW image format, CR2 files are also widely used by a 3D modeling program called Poser. The Poser 2R2 files contain information about human details like joints and bones, and where and how much they bend. 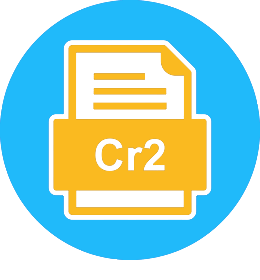 According to some Canon users, they encountered an error that the CR2 photos are not opening on their devices. Here are some specific symptoms:

So why are the CR2 photos not opening? Here is a list of all possible reasons：

So how to fix CR2 photos not opening issue? Go to the next part and follow the fixes one by one for help.

3. How Do I Fix CR2 Photos Not Opening Error?

It doesn't matter if you don't know why is CR2 not opening on your computer, camera, or PhotoShop. Follow the below fixes one by one, you'll get rid of this issue and open CR2 photos successfully:

Sometimes, the reason why you are unable to open the CR2 raw images is that you are not using the correct application to open a CR2 photo file.

There is what to do:

Step 1. Use a CR2 supported image viewer or editor:

Note that you need to go to Adobe's site to download the latest camera RAW update, a plugin, so to open the CR2 or CR3, etc., raw image files.

Step 2. Export the CR2 Raw images to a computer.

Note that if you didn't install an Adobe Photoshop or the Canon image viewer, or if the image viewers/editors in Fix 1 doesn't open the CR2 files, try this fix - Convert CR2 to JPG.

Here are the steps of how to do so:

Step 1. Create a copied version of the target CR2 photos.

Step 2. Move the copied CR2 image to another location, such as Desktop.

To do so, you have two options:

Step 4. Open the converted JPG file using the current image or photos viewer or editor on your computer.

If the above two methods worked, stop here. If not, a high reason is that the CR2 photo itself is corrupted. You can follow the next fix to repair the corrupted CR2 photos and make them openable.

To repair corrupted CR2 photos, you'll need to turn to a professional image repair tool for help. Simply changing the image file extension or converting photos into another format doesn't work at all.

Here, EaseUS file recovery software - Data Recovery Wizard with its Photo Repair feature is capable of help. It recovers and repairs your image files with original quality. See what can you do with it:

Let's start recover and repair your CR2 photos which are not opening now: 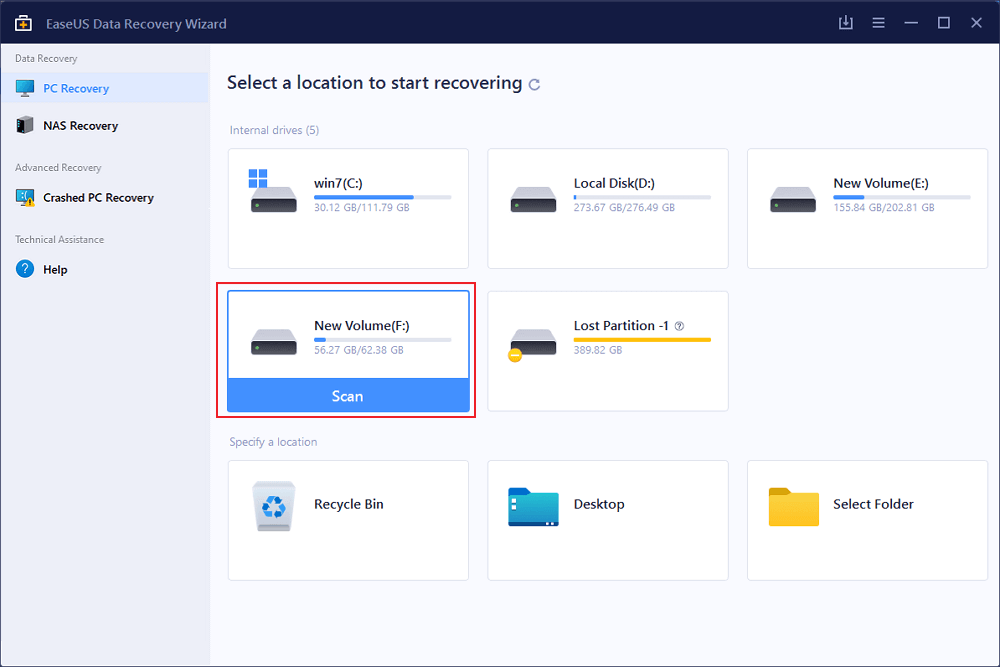 Step 2. Select "Pictures" to find your corrupted phots that can be in a variety of formats, JPEG, JPG, PNG, BMP, and more. Or, you can click "Search files or folders" in the upper right corner to search for files. 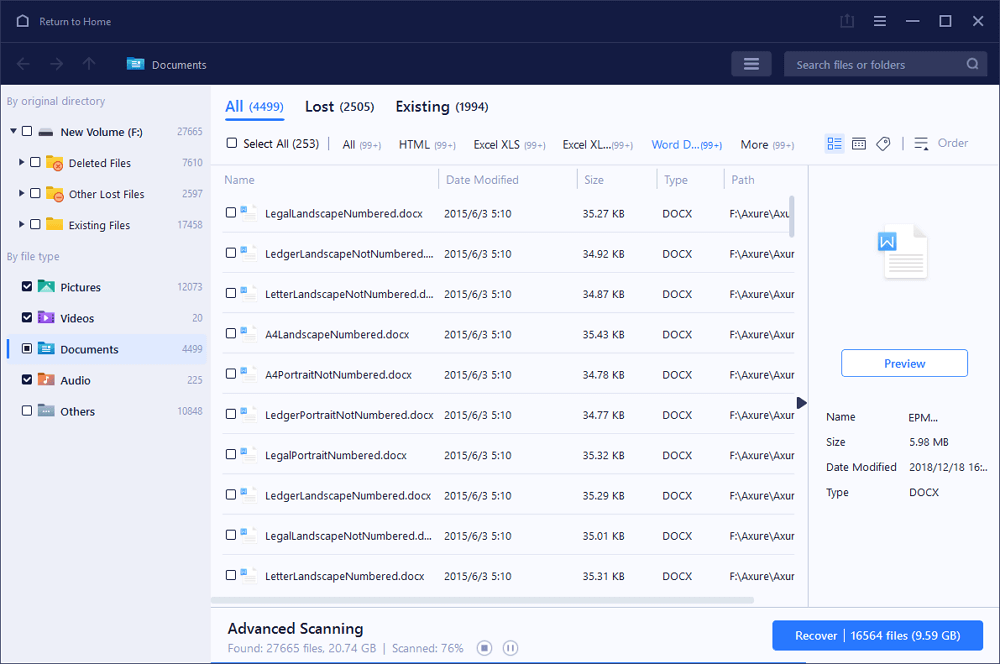 Step 3. Double-click on a damaged picture to repair and preview the file. Then, click "Recover" to save images to a different location. 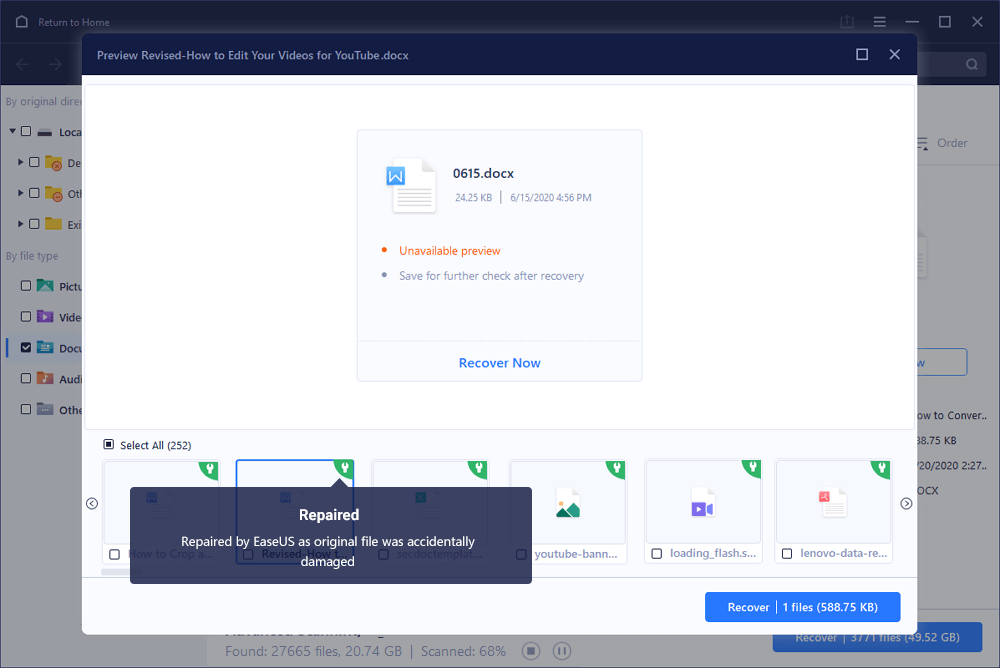 Note that if your photos were not opening on your camera SD card, save the repaired CR2 photos to another safe location. So it is to the ones on your computer.

CR2 Photos Not Opening Error Is Fixable, Follow to Make It Openable Now

On this page, we explained what is CR2 photos, what may cause your CR2 photos not opening, and 3 reliable fixes to repair CR2 images to a good state.

It doesn't matter if you know the causes of CR2 images not opening errors. But you must know how to deal with the issue. Here is the right way to resolve this issue when your photos or images are not opening:

Either online or desktop image repair application will do. As recommended, EaseUS Data Recovery Wizard with its Image Repair feature can help.

Last, as long as your CR2 photos are important, creating a regular backup or save a copy of these files to an external hard drive can both key your files secure and image playable with high quality.