Many operating systems run in the digital ecosystem instead of the generic Windows OS and macOS. Linux is a competitive operating system that has gained exceptional popularity among developers. With such extensive use in the market, understanding the OS is necessary. Thus, we have set up an article based on providing an overview of the Linux file system types. With knowledge of these file systems, you can dissect the key to data management. Let's start with the definition of the Linux file system.

What Is Linux File System?

We shall be first moving into the discussion of the Linux file system. This will help the readers figure out the definition and essential elements of the file system. 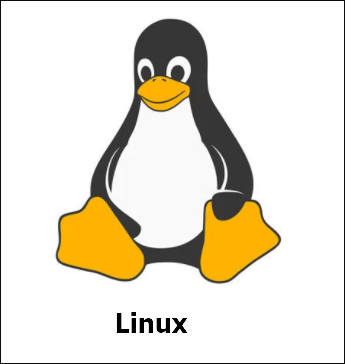 The Linux file systems operate in the background and work continually to maintain the data within a system. They are pretty similar to a general file system, where they are available as a built-in layer of the Linux OS. Along with the major crediting and management of data, it also provides services in maintaining information such as file name, size, creation date, and other details.

Besides, there are some links for you if you meet problems in Linux, such as:

With an understanding of the Linux file system, do you wish to know what type of file systems it uses and what nature they have?

What Are the Linux File System Types?

In this part, let's find out the major Linux file system format types and learn more about them. We have outlined all important file system types and their description to help you understand them better:

The first file system type developed for supporting the Linux kernel, EXT, was implemented in 1992. Being the first of the Extended File System, it lengths to 255 characters and supports up to 2GB of partitions in the file system. Unfortunately, there was a significant problem with timestamping in the EXT file system reported in Linux.

In 1993, all Linux users were shifted from the EXT to the EXT2 file system. It retained the internal structure, which allowed it to enhance and increase the system's functionalities. With a maximum file size support of 2TiB, no journaling was available for EXT2. Along with that, file corruption and performance loss were the major problems.

By the 2000s, the EXT3 file system type was introduced in the Extended File System family. With this file system still in use, it features the same characteristic functionality; however, it provides journaling to users. Along with that, this file system was designed to prevent corruption and performance loss at all costs.

Being the default file system type for Linux, EXT4 outsmarts the file systems for their performance and operability. Its reliability and stability make it one of the most commendable systems. You can also find it compatible with SSD, which shows it to be a diverse file system in the market.

There is a link to help you figure out the difference between EXT/EXT2/EXT3/EXT4:

A competition of the EXT2 file system, the Xiafs format was not as powerful and functional as the former system. With a maximum file size of 64MiB, Xiafs is obsolete in Linux OS and is not currently used anywhere.

Created by IBM, this file system came up as an open-source option in the 90s. While it is known to cover multiple loads, which shows enhanced functionality, this file system has been replaced by more robust and better options in the current era.

This file system was presented as an alternative to the EXT3 file system type. This turned out to be a better file system for its enhanced performance. Although it was not up to the mark, it supported file extension, a prominent feature. 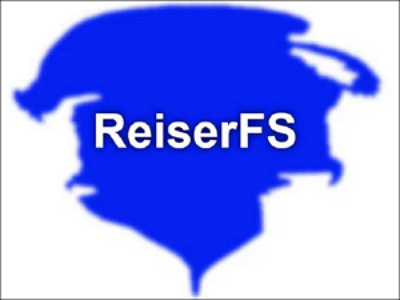 XFS was discovered as one of the best file systems introduced for Linux OS. With support for extremely large file systems, XFS made a mark in the 90s among the top-range file system. It was clear that XFS operates in a better environment and provides high-performance results, which is why it is still supported in the Linux distributions.

SquashFS was introduced as a read-only file system in 2000. This was found to be accessible in embedded systems, which makes it quite restrictive to a specific application. There was not much that could be found in this particular file system type.

Known for its efficient disk space usage, Reiser4 succeeded the ReiserFS file system. It provided support for large system files and optimized the disk space by managing the small files. You can find added encryptions and enhanced performance for this file system.

You can find this file system type for a very restrictive function. With options for snapshotting, drive pooling, and online defragmentation, this file system was not better for the production system.

It is the latest file system type introduced for Linux systems. With a copy-on-write functionality, it was destined to perform better than EXT4. There were multiple advanced features included in the file system, which included filesystem encryption, etc.

What Is the Best Linux File System Type?

Do you wish to understand which Linux file system types hold the best structure? We have set up a table with some extensive features that help you figure out the file system that is appropriate for you.

The details provided in the table show that EXT4 and EXT3 are nice file system-type structures that hold and manage the data perfectly. These systems' reliability and stability are exceptional, making them the best. After knowing the file system format, you can format your device to these formats and there is a link to help you:

With such an in-depth overview of the Linux file system types, we will now look into some questions you might have related to these system types:

1. How many types of file systems are in Linux?

You can find the support of almost 100 file systems in the Linux operating system. And EXT4 is the most popular one these days.

3. What does XFS stand for?