What Is Unified Memory and How to Compare Unified with RAM? [Complete Information] 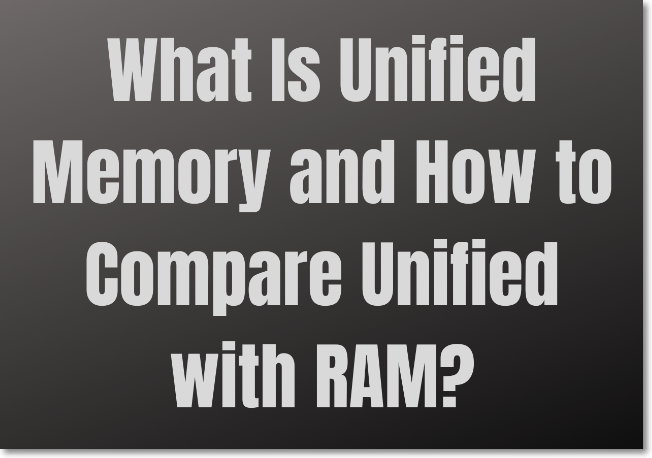 What Is Unified Memory?

Know more about unified memory and how it could be helpful for you. 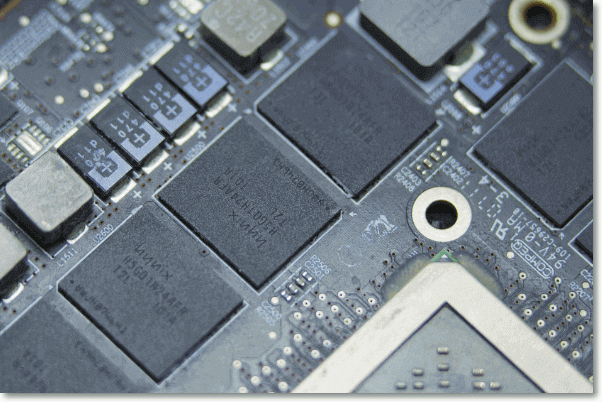 Definition: It's a type of memory throughout every operating system, such as Windows, Linux, and Macintosh. Besides, The unified memory enables programs to access any data created or modified by any program while running.

Functions: Unified Memory functions with the same storage, processing power, and graphics to process all types of data from audio, video, text, and photos, to name a few.

As a result, a smartphone user can easily open up a picture, record some audio, search the Web, and play games all with one device. And that doesn't have to be just a dream: it's already been done!

Unified Memory vs RAM: How to Compare?

The unified memory is similar to RAM but has only one memory location. So there is no problem with that. However, there is another confusion related to this. If we talk about unified memory, it means all the RAMs' total storage space is available in one location. So it has some similarities with RAMs but also some differences.

Unified memory is a new type of computer memory similar to RAM but much faster and more cost effective than traditional DRAM. Unified memory has been around since 2002, but it's only recently become more affordable and available. For most home users, it's best to stick with RAM because it's far less expensive than unified.

Well, It highly depends on your work, and if you're having a team then 8 GB of unified memory will not be enough for you.

Sure there is! To explain, you need to understand the difference between RAM (Random Access Memory) and the amount of data it holds. RAM is the "storage" space of your computer where your computer stores programs and files.

The more RAM you have, the faster you can run programs. When you purchase a new PC, you're usually looking at purchasing RAM, but if you already have a laptop or desktop, it might be worth upgrading to more RAM.

3. Is it better to have more sticks of RAM or less?

When it comes to choosing between having a lot of RAM or having less, the answer will depend on how critical the system is to the user's daily workflow. For most people, a couple of hundred MB of RAM should be plenty. However, a few users rely heavily on programs like Photoshop or Maya, and they may need more RAM than that just to run smoothly.

These applications often cause computer systems to use up RAM without our knowledge, so it's crucial to have a large amount available in case of system instability.

On the other hand, if you're a casual blogger, you likely don't need to worry too much about having 4 GB of RAM for your web browser.