GPU vs CPU? What's the Difference? Which Is Better?

If you've worked with computers before, you might have encountered the discussion of GPU vs. CPU. What is the difference between the two terms, and which one among them is better? Computers rely upon GPU and CPU to perform different functions, and sometimes the two complement each other.

This article will define GPU and CPU and outline their advantages and disadvantages. We'll also outline how the two work together to perform various computer functions.

What Is a Graphical Processing Unit (GPU)? 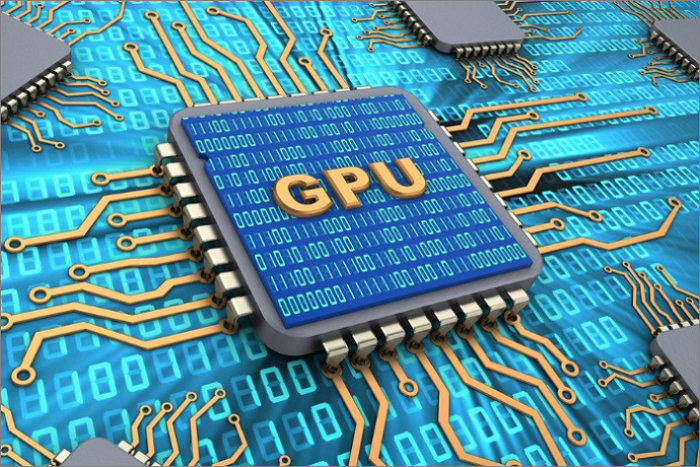 GPU is a computer processor that performs graphical and imaging tasks based on given mathematical calculations. If you view any images or graphics on your computer, tablet, or smartphone, the GPU is responsible for this. Although most computers come with 3D graphics, they need the functions of a GPU to process these graphics much faster and in a better way.

A GPU is also important during video editing since it allows one to work on complex animations without affecting other computer processes. To ensure your computer's CPU doesn't slow down, GPU uses a "parallel processing" feature, where multiple processors work on different parts of a task concurrently.

What Is a Central Processing Unit (CPU)? 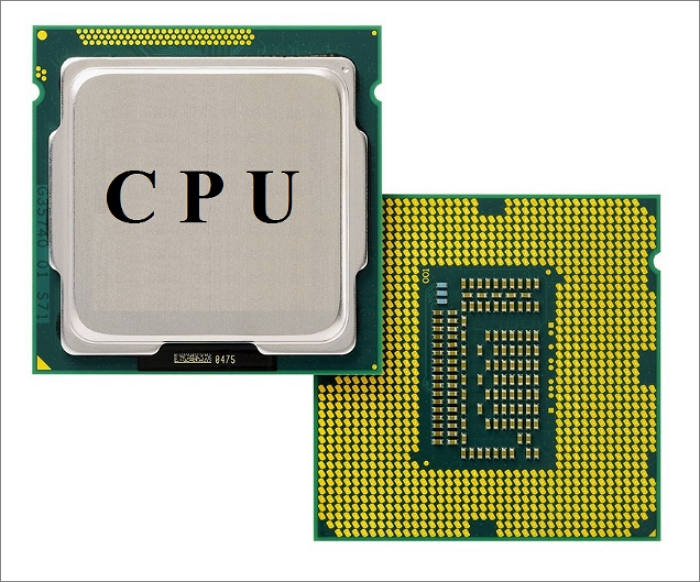 The CPU also called the "central processor" or "microprocessor," is a computer unit tasked with most processing activities. The CPU works on specific computer instructions from both hardware and software to give the desired results (output). It's loosely referred to as the "brain" of the computer since it performs complex mathematical calculations to handle different tasks efficiently.

The CPU performs its functions efficiently with the help of the ALU (arithmetic logic unit) and CU (control unit). The control unit manages all processing operations, while the ALU performs all mathematical and logical functions. In addition to the ALU and CU, the CPU works concurrently with the main memory to fetch instructions for specific tasks and store results.

GPU vs. CPU: What Is the Difference?

Although people sometimes take GPU and CPU to mean the same thing, the two are different. Below is a comparison table outlining the differences between GPU and CPU.

Differences Between GPU vs. CPU

Advantages and Disadvantages of GPU

The GPU comes with several advantages and disadvantages, including the following:

Advantages and Disadvantages of CPU

How CPU and GPU Work Together

CPU and GPU work together to increase data throughput and concurrent calculations for a given application. Although GPU initially supported only computer images and graphics, you can also use it to enhance the CPU speed entailing large amounts of data. GPU can complement the CPU architecture by running repetitive calculations in parallel while the rest of the activities run in series on the CPU.

This, in turn, increases the processing speed of the CPU. Also, GPU and CPU work together in that the former runs specialized mathematical tasks while the latter coordinates a wide range of activities running concurrently in the computer. Since GPU supports parallelism, it helps the CPU perform more tasks within the same time frame.

This article has compared GPU vs. CPU and outlined their differences. GPU is good for parallel processing, while CPU is perfect for serial processing. Although the two perform different functions, they can also work together to achieve the same objective of improving the overall performance of your computer.

GPU can help improve the performance of the CPU by taking up extra tasks and processing them in a parallel fashion to save time and resources. The main advantage of the CPU is that it's highly flexible in handling various tasks, while the GPU has a high data throughput.