What Is 4K Ultra HD [All You Need to Know]

Full-HD was the standard until recently. Full-HD TVs were the dream of most customers, from set-top boxes to Blu-Ray. This once-popular resolution became (slightly) outdated quickly. Today's resolution is 4K Ultra HD, and many new TVs and monitors have it, no matter the size.

What's 4K? What does it imply practically? Our article will explain the language and characteristics of a 4K device and its purpose. Learn about 4K devices here. 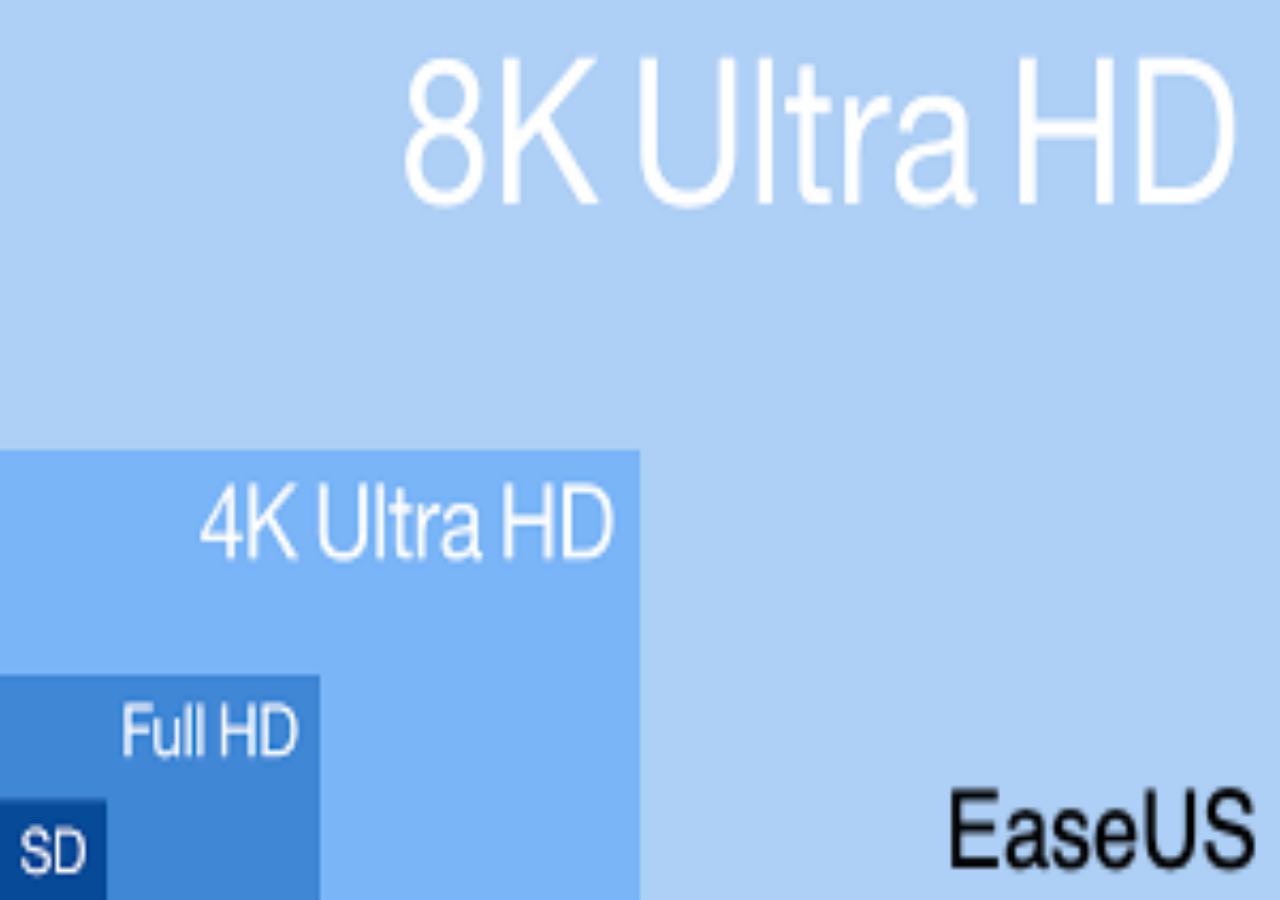 What Is 4K Ultra HD?

The term "4K resolution" describes a horizontal display with a resolution of exactly 4,000 pixels. There are a number of various 4K resolutions that are typically used in digital broadcast and digital filmmaking.

4K Ultra HD has four times the resolution of Full HD (1080p). By shrinking each pixel four times smaller, 8 million pixels may fit in the same area as 2 million on a Full HD TV. The outcome for the typical viewer? HDR (High Dynamic Range) is available on most modern TVs (more on that in a bit).

Since each pixel is smaller and given a little slice of a wider image, it doesn't make sense to boost the resolution on smaller displays. The additional pixels have a bigger effect on a large screen since you can cram more of them in. 4K TVs with screens less than 40 inches are rare.

What Is 4K Ultra HD Used for?

4K Ultra HD has several uses as listed below:

What Are the Advantages and Disadvantages of 4K Ultra HD?

As is the case with every newly significant advancement, there have been proven pros and cons associated with 4K Ultra Technology.

What Is the Future of 4K Ultra HD?

You may have a 4K TV from the beginning. Recently upgraded? Perhaps you still use 1080p. Whatever your screen, you've undoubtedly heard of 8K. It's the next resolution leap. Like 4K, it needs new technology.

The top 4K Ultra HD Blu-ray players give the greatest image from movies and TV. 4K Blu-Rays' quality is crucial, but owning a movie library is also vital. Below we have a list of 5 best 4K Ultra HD Products. 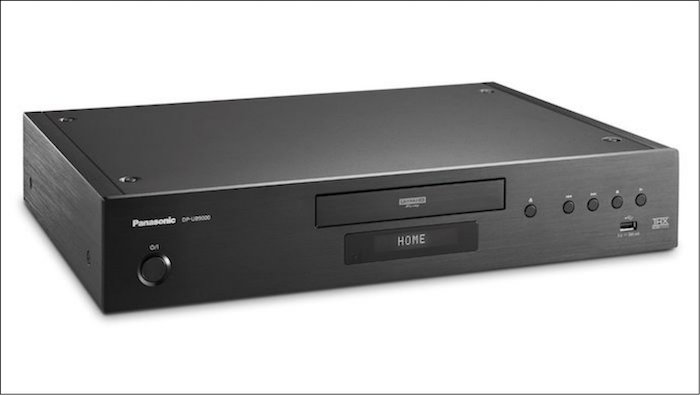 The Panasonic DMP-UB820 is a mid-range 4K Blu-ray player that offers about every visual feature you might desire, including complete HDR compatibility.

Sony UBP-X700 is an economical 4K Blu-ray player. One of the best 4K players for the price. It's a lively, involved performance with detailed images.

For those looking to splurge, consider the Reavon UBR-X200, a high-end 4K Blu-ray player with a sleek design and military-grade build quality.

Now that everything is about 4K Ultra HD, it is the right time to upgrade to 4K if you need a new TV.   You can be confident a 4K TV you buy today will be ready for the future, and it's reasonable enough to be compared to 1080p TVs in pricing. Whatever your budget, you can get a 4K HDR-compatible TV.