How to Open PowerShell on Windows 10? [Step by Step]

Do you know you can solve several administration tasks because of Microsoft PowerShell? With this, you can figure out different things, for example, how many USB devices are installed on your Windows 10 PC and more!

Being a robust scripting language and command-line shell than command prompt, PowerShell is a handy tool using cmdlets, which help automate Windows when you launch particular apps. Furthermore, PowerShell has become a default choice since Windows 10, and several ways exist to open it. Let's get started with the ways! 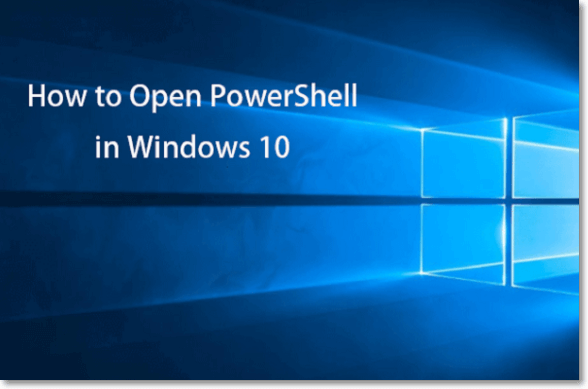 In this part, we will discuss what PowerShell is, its functions, features, filename extensions, and more. However, PowerShell is one of Microsoft's best task automation and configuration management frameworks, which Windows 10 has as built-in.

PowerShell is an open source and CLI, a Command-line interface-based tool, which lets IT admins, web developers, and DevOps experts automate tasks and configurations using code. However, the PowerShell versions, file extensions, and features are the following:

Let's have a look at the top features of the PowerShell scripting language:

How to Open PowerShell? [Top 5 Ways!]

Are you wondering how to open PowerShell in Windows 10? We have listed the top 5 methods to help you access Windows 10 PowerShell. The steps are the following.

One of the fastest ways to open PowerShell in Windows is a Start menu search. You may follow the steps below:

Step 1. All you need to do is hit the start or search icon and the "PowerShell" in the search box.

Step 2. Next, you must hit the "Run as Administrator" or "Open" to start PowerShell, usually with administrative privileges. 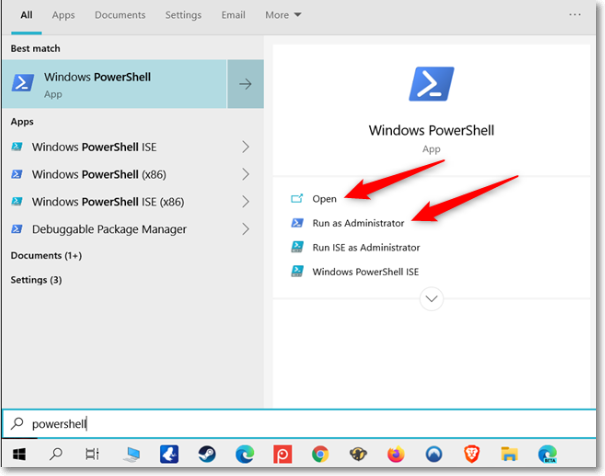 Method 2. By using scrolling all apps in Start Menu

As PowerShell is Windows 10's default program, you can find its icon in the Start menu of the "All Apps" section. The quick steps are as follows.

Step 1. You need to hit the "Start" icon and then choose "All Apps" to broaden the list of apps installed on your Windows PC. 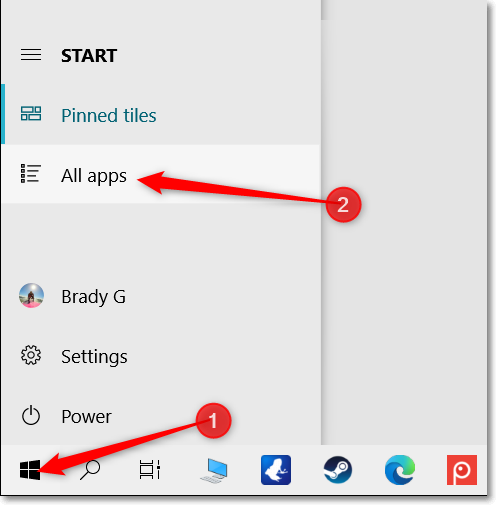 Step 2. After that, you need to scroll down, hit the "Windows PowerShell" folder, and choose this to open. 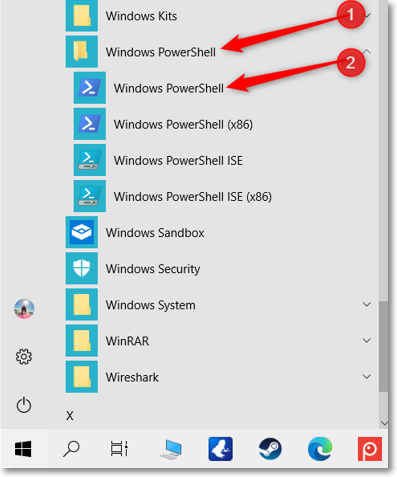 Step 3. Right-click the icon and select "Run as Administrator" from the context menu that opens to launch PowerShell with administrative rights. 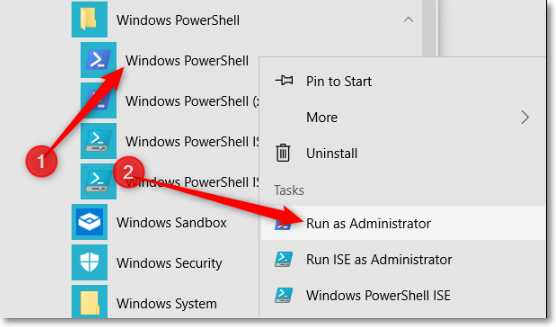 Hit the Windows + R to open the Run dialog box and type PowerShell in the text box. You may either hit "OK" or "Enter" to launch a  regular PowerShell window. Otherwise, you may press the Ctrl+Shift+Enter key altogether to open an elevated PowerShell window. 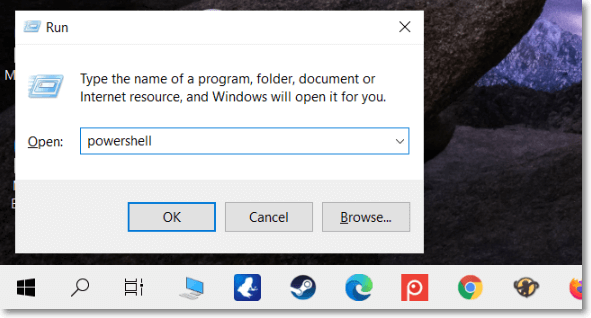 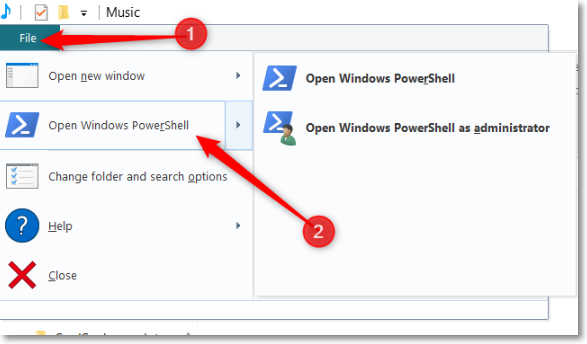 These are the detailed FAQs given below to get a better hold of PowerShell:

1. Is PowerShell and Python the same?

A: No, PowerShell and Python aren't the same. It's because PowerShell is a command line UI for Windows, often used as a leading part of a Python programmer's development environment.

Well, PowerShell is a significant undertaking of the shells concept. Moreover, PowerShell offers a shell scripting environment for Windows and is a better fit if you decide to automate processes on the Windows platform. In contrast, Python is an interpreted high-level programming language.

2. How do I write a PowerShell script?

A: In order to write or create a PowerShell script on Windows 10, follow the steps below:

3. How do I run a file in PowerShell?