What Is Firmware? - Tutorial And Example

You must have heard of Firmware, but do you know what Firmware is? Don't worry; this post will help you learn more things about Firmware. Just keep reading. 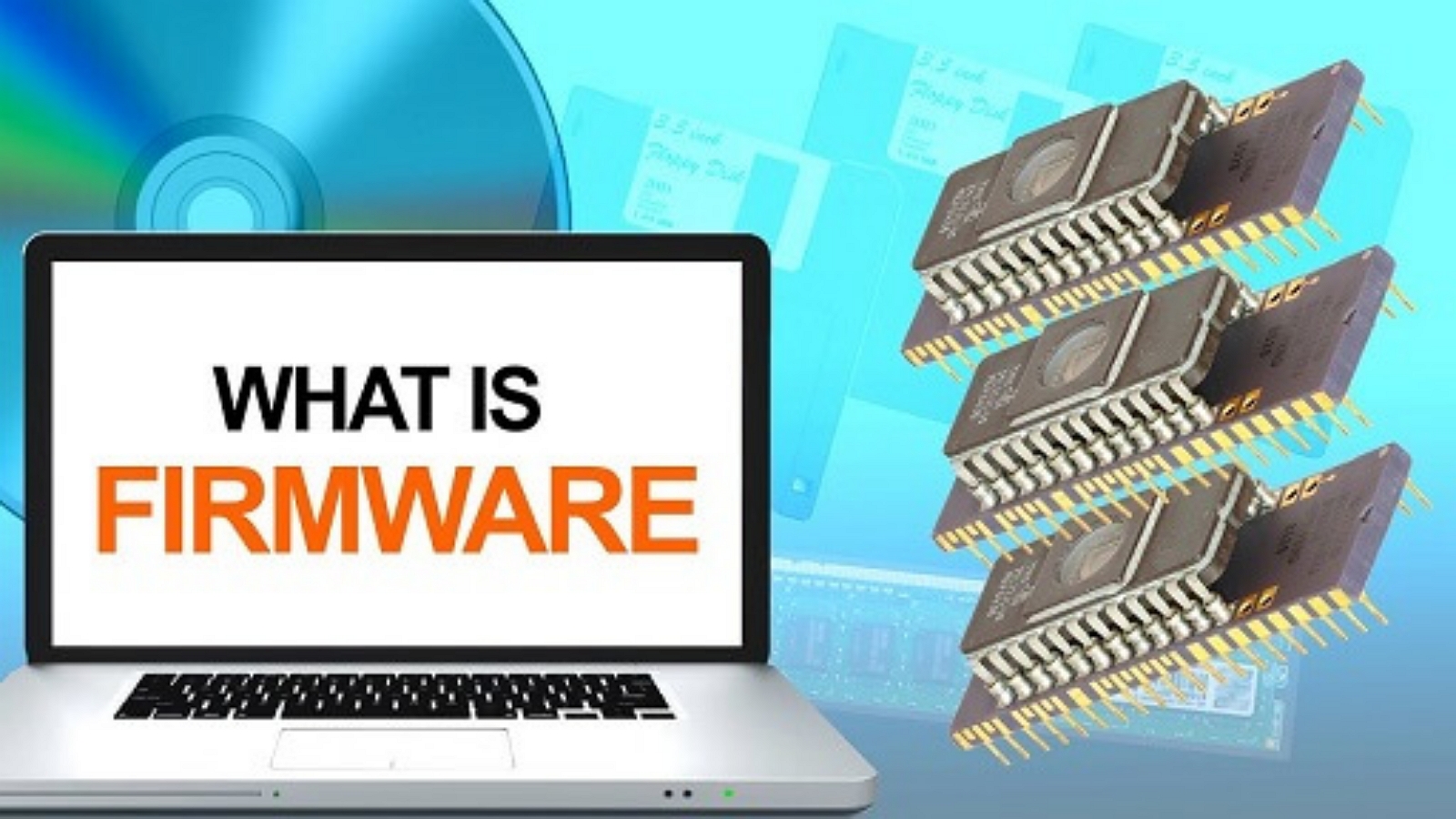 The Definition of Firmware

The Firmware of a hardware device is a piece of software that performs fundamental input/output operations and gives the guidance needed for the hardware to communicate with other computing devices. Hard drives, video cards, keyboards, and BIOS are a few examples of hardware components that contain a set of instructions permanently carved into them.

Unlike traditional software, it cannot be altered or erased without using specific programs. Additionally, the device is always present, whether switched on or off. However, flash ROM, a flash memory form that allows users to remove and overwrite data, is frequently used to store firmware.

With the development of technology, firmware evolved from ROM to flash memory, which became simple and easier to fix. Evermore, fade-away cards, modems, and BIOS are a breeze to remodel. But more are undersized planned systems for overhaul firmware; reckon for, in storage furniture, firmware gets unremarked. Luckily, storage devices, in any case, carry out shout-ask renditions.

Here are some Firmware examples:

What Function Does Firmware Serve in a Computer System

Firmware on your computer is used to store codes that are used to control computer hardware such as keyboards, hard drives, etc. Therefore, firmware is essential for computer startups.

In a device, a firmware update is used to update the firmware. When device manufacturers introduce new firmware updates to improve devices, the device's efficiency will increase, and at the same time, security will be enhanced. For example, when network router users want to improve their functionality, they can solve it by downloading a firmware update for the router device. The device determines firmware updates; They may not be standard and occur only once over the entire life cycle of the device.

Some examples of firmware updates:

Why Are Firmware Updates Important

To maintain compatibility with smartphone operating system updates, the firmware on the smart thermostat needs to be updated regularly. When a software update occurs, smartphones usually perform firmware upgrades automatically. This also ensures that the user does not have to update the firmware version manually, and the phone will still function normally.

Firmware over the air is one of the firmware updates. It refers to updating firmware remotely, often by downloading the upgrade from a service provider. Some electronic devices must be turned on when performing a firmware update to ensure that the update is not damaged. Damage to the device's firmware may damage the device or cause malfunctions.

Firmware is software that provides some basic machine instructions. It allows the hardware to run and, at the same time, communicates with other software running on the device. Firmware is often referred to as "hardware software" because it provides low-level control over the hardware of the device. Another thing that differs from software is that firmware is usually not user-friendly in design.

Software is mainly a program that facilitates user interaction. For example, operating systems, word processors, databases, and other programs. Software updates are frequent, and software can be removed directly from the device, which does not have a serious impact. One disadvantage of the software is that it takes up a lot of space on the hard disk.