What Is APFS Format? [Full Information]

When formatting your Mac system, did you come across a tab telling you to choose a format? The Mac will format depending on the format you choose. The two main formats people use are Mac OS Extended and APFS. Mac OS Extended, also called HFS and HFS+, works on old Mac OS drives. It works best with mechanical drives and has a faster write speed. APFS on the other hand can be considered an optimized version of the Mac OS extended, and needless to say, it comes with better specs. So, while Mac OS Extended is a good option, compared to APFS, it is just a bit lacking. Now, what is the APFS format in detail?

What Is APFS Format

New updates beckon new updates, and sooner or later, the current supporting system will need even more updates. APFS (Apple File System) is Macintosh's new file system created to replace the old Mac OS Extended. It is an upgrade to the HFS+, and has more encryption. This format is always the best option for solid-state drives (SSD) and flash drives, and when it comes to reliability, APFS gets a plus. Why? Because of its advanced encryption, the chances of your file getting corrupted when formatting your system are reduced significantly.

The Benefits of APFS

How to Format Drive as APFS on Mac

When formatting your Mac, you need to set your goal if you are still keeping your Mac or you are erasing it to give it out. So, without further ado, let's get right into it:

Restart your Mac and once you hear the bootup tone, press and hold on;

Once the loading bar appears at the bottom of the apple logo, you can release the keys. Wait for the Recovery and select Disk Utility from the four options available. 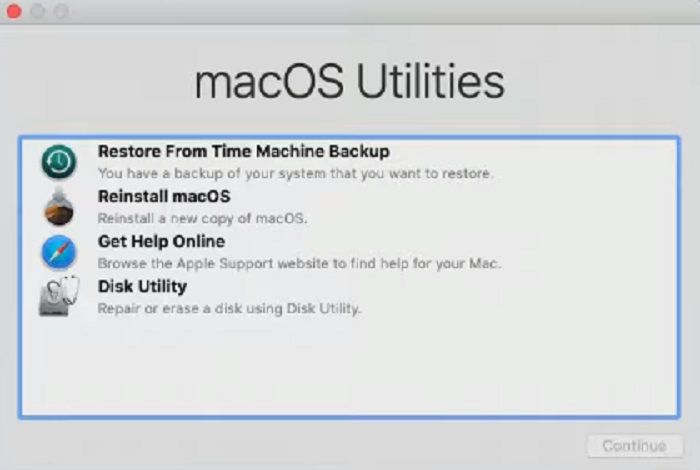 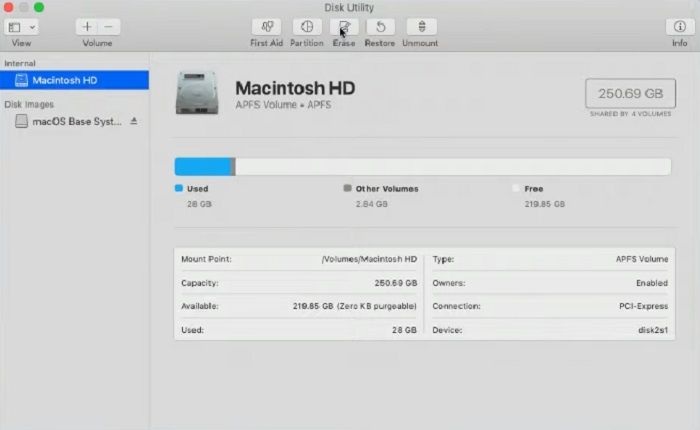 Mac with version 10.13 and later has the APFS format. Click on it and continue. For the partition files with -DATA, click on the folder and click on volume minus to delete it. 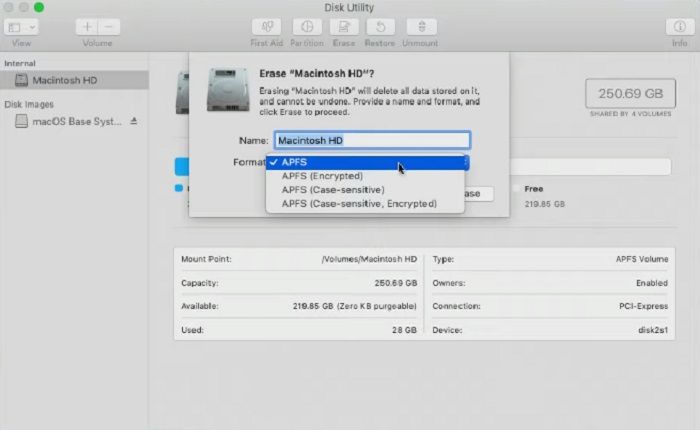 Click on Disk utility at the top and quit. On the recovery page, click on Reinstall OS. Follow the prompts to reinstall your brand-new Mac, and if you are not going to continue using it, you can shut it down after reinstalling the OS. 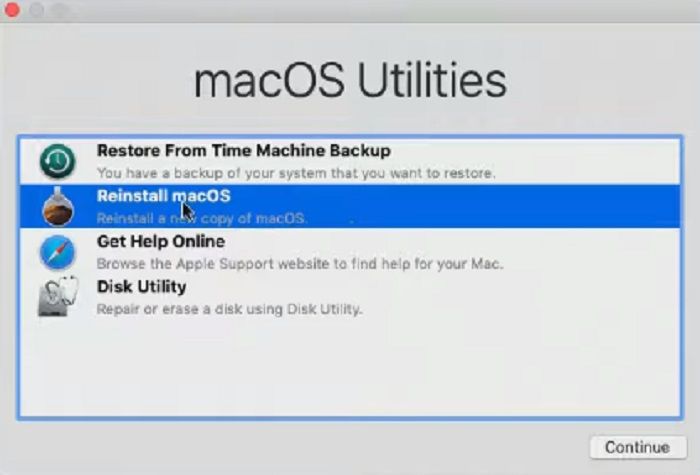 In this article, we have gone through what is APFS format. Some of its most appealing features. However, this is not to say that the HSF+ is not good for disk formatting, but the APFS is just best because it is a reviewed and optimized file system format. Again, one should be careful when formatting their system.

1. Is APFS better than macOS Journaled?

In a way, yes. It is because new updates are undoubtedly better than any previous version.

2. Why did Apple switch to APFS?

As an upgrade to their system. APFS offers more file protection than Mac OS Extended could ever have. New systems updates require them to go through most of their security encryption and make changes to accommodate the updates.

Basically, any system 10.13 and later have AFPS. It is an easy way to know if your system has APFS