Hyper-V vs. VMware: Which Is the Better Choice for You?

What Is Hyper-V
What Is VMware
Hyper-V vs. VMware: What Are the Differences

This article will provide you with more knowledge about what Hyper-V is, what VMware is, and their differences.

Hyper-V, briefly known before its release as Windows Server Virtualization, is a native hypervisor designed by Microsoft in 2016. So, what is Windows Hyper-V?

There is an obvious partition and other child partitions in Hyper-V. The leading Operating System runs in the parent partition. Each child partition is a virtual machine, a complete virtual computer with a guest OS and programs. The virtual machines share the same hardware resources as the host. A single Hyper-V host can have many VMs created on it.

There are several pros and cons of Hyper-V you need to know:

VMware products support virtualization, software-defined data centers, and cloud infrastructure management. VMware vSphere is its central server virtualization platform, which enables the deployment and management of VMs on a large scale. Practically, vSphere encompasses a set of virtualization products, which include the ESXi hypervisor, vSphere Client, VMware Workstation, vCenter, and others. All these products combined constitute the VMware infrastructure, which enables centralized virtual environment management. 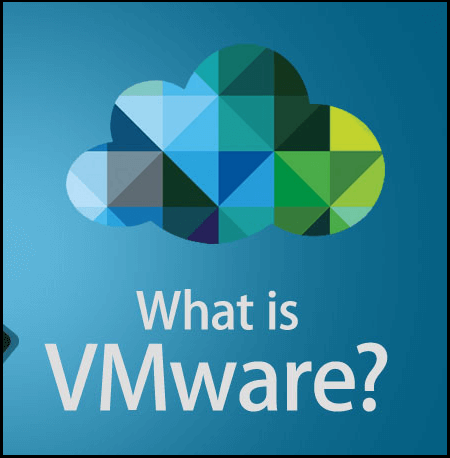 By using VMware, you must keep the advantages and disadvantages in mind:

If you want to know other information about VMware license key, you can read the following article:

Hyper-V vs. VMware: What Are the Differences

Hyper-V and VMware enjoy many features that differentiate them from one another. In addition, each virtualization platform has many advantages and disadvantages to consider when deciding between the two.

In making the comparison, let's take a look at the following areas: supported operating systems, security, scalability, networking, and price.

In addition to Windows operating systems, Hyper-V can support: 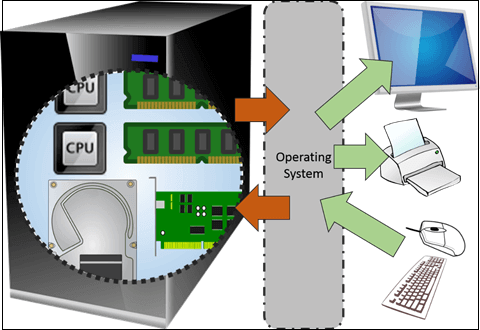 Scalability is essential for any business when choosing between hypervisors that will run their production workloads. The table outlines the Hyper-V vs. VMware scalability differences as follows:

A reliable and efficient virtualization platform is essential for building and operating in a virtual environment, such as VMware and Hyper-V. When deciding which platform to choose for conducting your business operations, consider the differences between VMware and Hyper-V regarding supported operating systems, security, scalability, networking, price, and the advantages and disadvantages each has.