What is SanDisk Extreme and What are Its Features

SanDisk, a Western Digital brand, has been expanding storage possibilities for 27 years, ensuring that data is always available, even in challenging environments. We can use these products in innovative data centers embedded in various transformative smartphones, tablets, and laptops.

SanDisk Extreme is a series of SanDisk mobile SSDs. Its numerous advantages make it stand out in these series. What are its features? This table will show them. 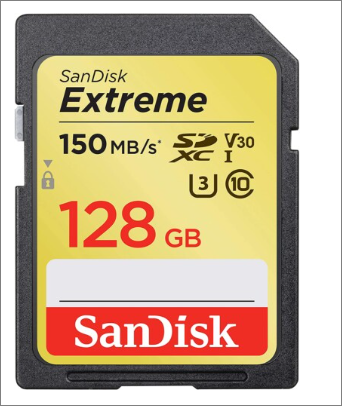 SanDisk Extreme supports 4K and professional-level cameras in both photo and video. This feature is a big plus for photography and video creators. Because  1080P Full HD and 4K Ultra HD video files are huge, they need to be transferred and read fast enough from the mobile hard disk to maintain the high quality of their videos and the high update speed.

We can use this SD card to deal with larger files in less time. The SanDisk Extreme cards can handle everything, whether getting 4K video clips or shooting burst photos in RAW. 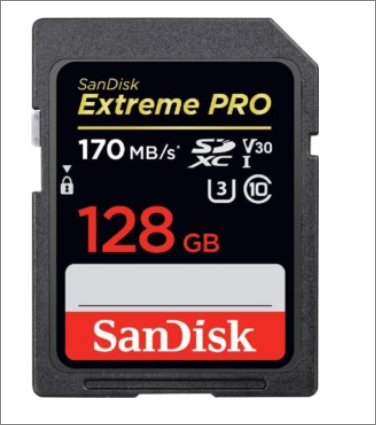 We already have an essential understanding of SanDisk Extreme and SanDisk Extreme Pro. Next, we will introduce SanDisk Ultra. SanDisk Ultra is an effective card for recording HD video and still images. Although its reading and writing rates aren't the fastest, it provides enough for point-and-shoot cameras or entry-level DSLRs.

How to Choose a SanDisk Extreme that Suits You

This watch can give you some advice when struggling with which product is right for you.

1. Which is faster SanDisk Ultra or extreme?

SanDisk is one of the top manufacturers of SD cards, and external drives worldwide are SanDisk. They are one of the most reliable memory card manufacturers, offering a wide range of top-quality products for the photo and video industries. With a 7+ year warranty on their items (lifetime on some models), you may buy with confidence, knowing you will get a quality item.

3. Is SanDisk Extreme Plus 4K good?