RAM vs. Hard Drive: The Key Differences You Need to Know

What Is RAM
What Is Hard Drive
Key Differences Between RAM and Hard Drive
RAM vs. HDD: Comparison Chart

Random Access Memory, people usually call it RAM. RAM is a short-term data store that stores information only when the processor needs it. This also allows RAM to access data almost instantly. When a program in a device starts, program-related data is temporarily stored in RAM for easy access. However, RAM is also a type of volatile memory as it is mainly used to store the relevant instructions and data of the running program. When there is a situation where the device is powered off, the data stored in RAM is lost. This also means that RAM, a short-term data storage, only stores information when the device is turned on. Typically, RAM stores working data and machine code. When a user starts an online game or streams a movie, the relevant data is temporarily stored in RAM so that the processor can access it anytime. Once the process is shut down, the data in RAM is deleted. When the next task is started, the related data will be stored in RAM again. 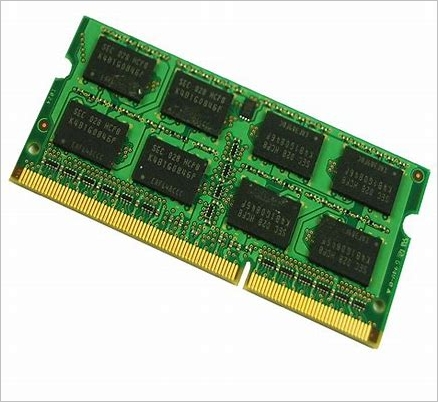 What Is Hard Drive

As an electromechanical storage device, the hard drive plays a vital role in the modern era of digital technology. HDD is the primary data storage hardware device in a computer. HDDs have spinning disks, so data is also stored magnetically inside them. HDDs sit between semiconductor memory and removable drives in the storage circle. As mentioned above, RAM is volatile memory; HDD is just different from RAM; it is a non-volatile memory. HDD can store the user's digital content and data on the computer, including pictures, videos, documents, music, programs, and applications. HDDs can only store 5 MB of data in the beginning and can reach 24 inches in diameter, which is very inconvenient. But modern HDDs are extraordinarily portable and store up to 100 terabytes of data. 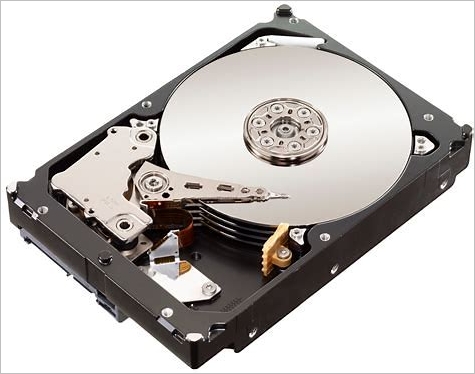 After learning the exact definition of them, you can grasp the key differences between RAM and Hard Drive through this part. 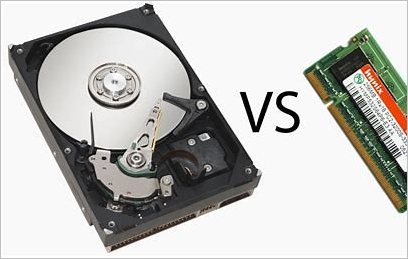 Here, we will list a comparison chart of RAM and Hard Disk Drive according to their differences; you can read it to get more information directly.