NetBIOS: What It is, How It Works and How to Use It

What is NetBIOS (Network Basic Input/Output System)?
How Does NetBIOS Works with Applications?
How to Enable or Disable NetBIOS?

Networking among computers started in 1983 when Sytek Inc. created NetBIOS, an API for communication over IBM Network LAN technology. Since then, the technology has been implemented across the board by other leading technology companies like IBM and Microsoft (MS-DOS 1985).

This article discusses NetBIOS, how it works with applications, and how to enable or disable it in your computer system.

NetBIOS (Network Basic Input/Output System) is an industry standard for networking over TCP/IP protocol. It grants distributed applications access to each other's network services irrespective of the transport protocol engaged.

This technology gained more popularity with Windows OS because of Microsoft Windows popularity over the years. In addition, it allows data transmission over a network; for instance, Microsoft Windows Computers in a workgroup use NetBIOS names converted to IP addresses to communicate. 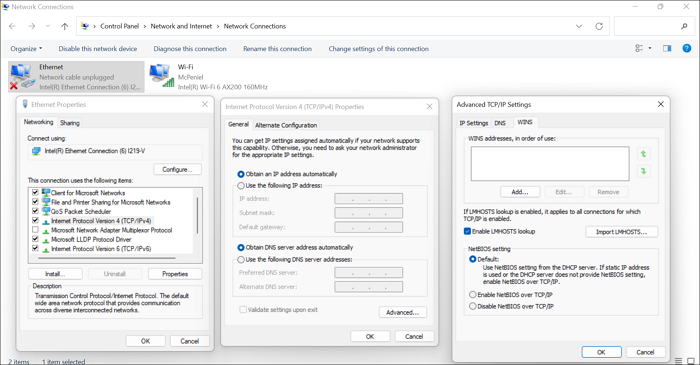 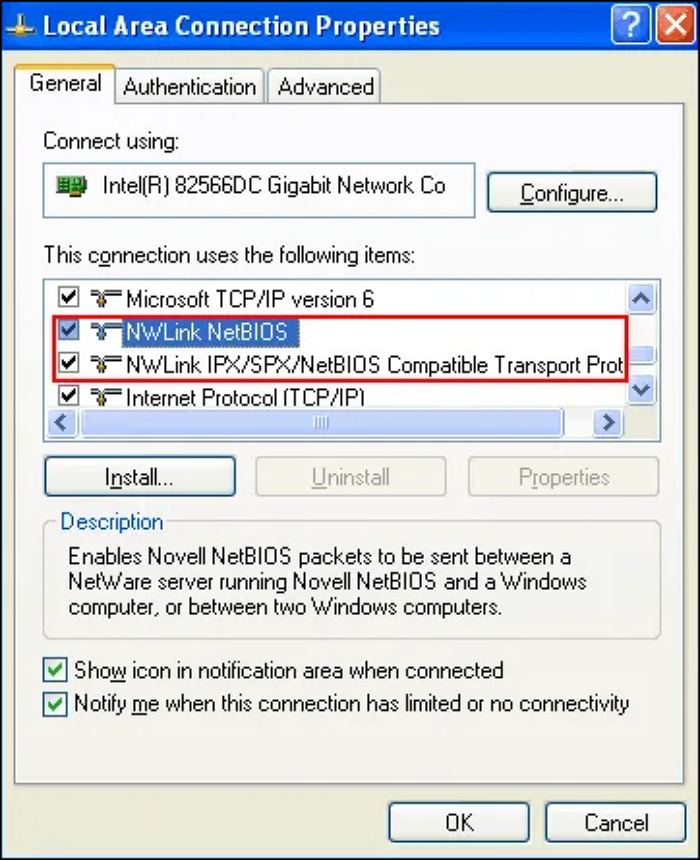 NetBIOS can take on various forms like NBF (NetBEUI Frame protocol), NWLink NetBIOS, and NetBT (NetBIOS over TCP/IP) depending on the network protocols (NetBEUI, SPX-Compatible Transport/NWLink IPX, and TCP/IP) on which it is running.

How Does NetBIOS Works with Applications?

All NetBIOS-enabled software applications identify and locate one another using their NetBIOS names. The computer and NetBIOS names (16 characters long) in Windows OS are different. In contrast, applications from other computers gain access to NetBIOS names over UDP (a simple OSI transport protocol for client-server network applications which depends on the Internet protocol on Port 137).

Windows Internet Naming Service provides NetBIOS name resolution services. Although the application's registration of the NetBIOS name is compulsory, IPv6 (Microsoft) does not require it. What explains the services available on the system is the last octet (NetBIOS Suffix).

At least two applications are needed to start a NetBIOS session in a client-server network, and the client sends a 'call' command to the server over TCP port 139. This process is bidirectional and is known as the session mode because both sides 'send' and 'receive' commands to each other.

Sending, receiving, and broadcasting datagrams are controlled by the datagram service. The session terminates when the 'hang-up' command is received while in session. NetBIOS also support connectionless communications through UDP. In this case, applications listen to receive NetBIOS datagrams on Port 138 (UDP).

How to Enable or Disable NetBIOS?

You can use the Windows Control panel to enable or disable the NetBIOS. 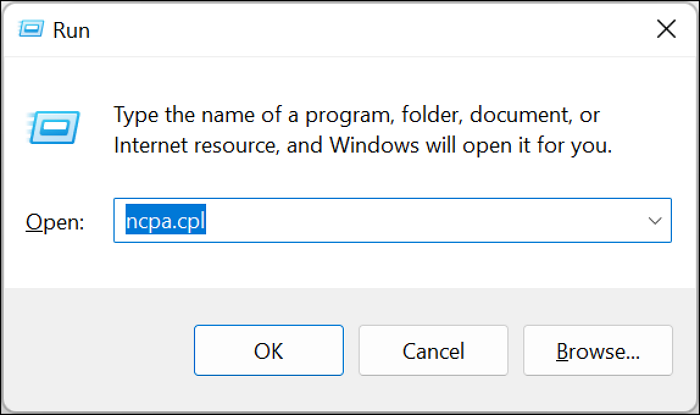 Step 2. Now, right-click on the Ethernet and select "Properties" to access the Network Properties.

Step 3. On the new screen that pops up, double-click "Internet Protocol Version 4 (TCP/IPv4)" to access the next page. 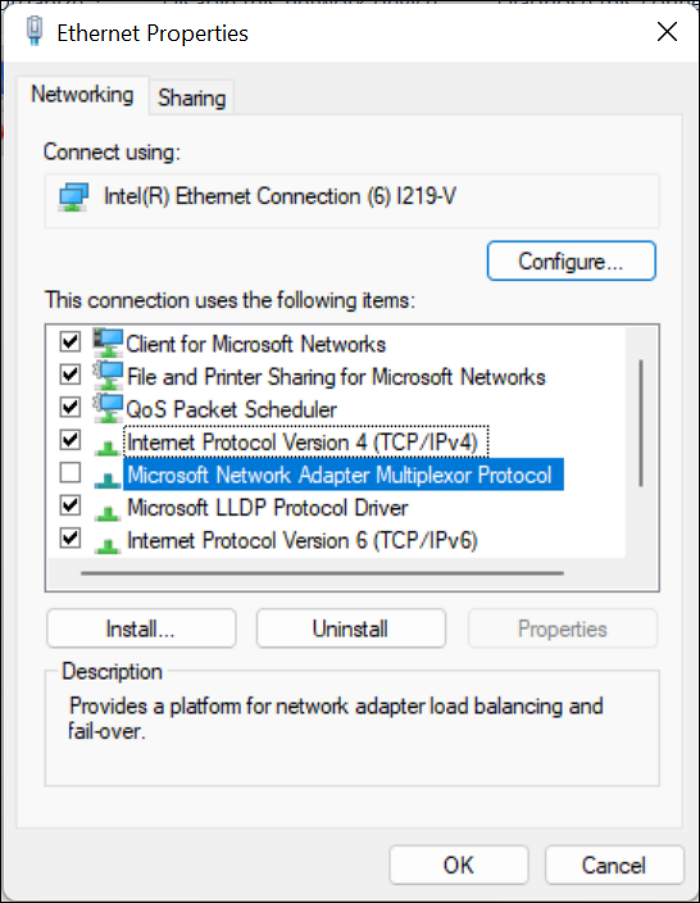 Step 4. Then, click on "Advanced" to adjust the settings.

Step 5. Now, click on the "WINS" tab of the "Advanced TCP/IP Settings" screen.

Step 6. Then, click the radio button beside the "Enable NetBIOS over TCP/IP" option. 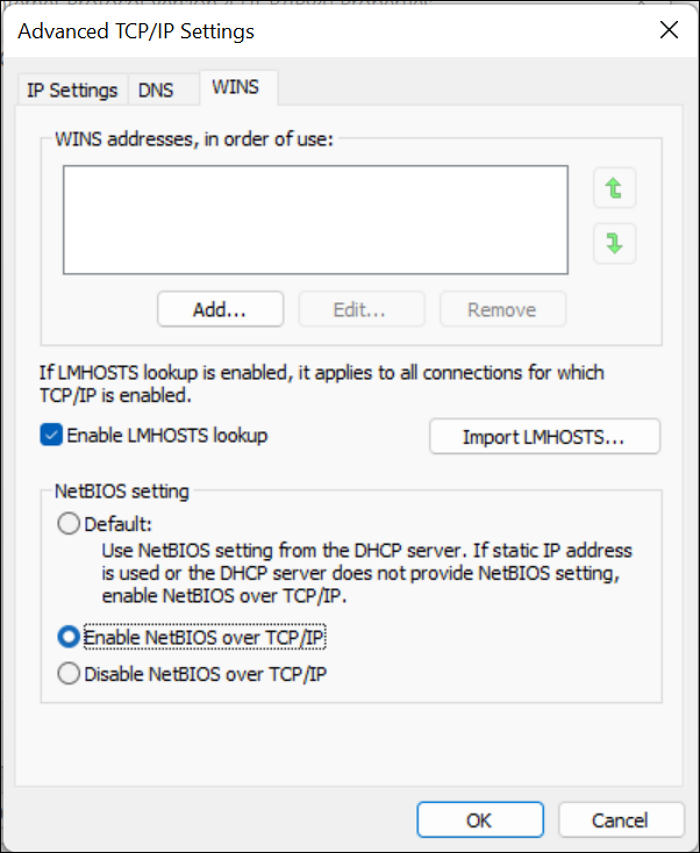 Step 7. Lastly, click OK to effect the changes. You may need to restart your computer system.

Disabling NetBIOS helps mitigate the ability of an attacker to obtain user hashed credentials, poison responses, inspect web traffic, and many more. Yet, you need not disable it if your applications or Windows OS require it. Either way, go through this article to learn how to enable or disable NetBIOS yourself without calling on a professional to help.