Windows Defender Advanced Threat Protection provides users of Windows with a unified security platform. It has many features, such as hardware-based isolation, antivirus, and others. Threat detection, analytics, and automated responses are the main goals of Windows Defender ATP to both identify potential breaches before they happen and be able to react to breaches as quickly as possible once they do. There are three levels of service. It protects against host intrusions, fileless and file-based attacks, and attempts to manage programs on the top layer. All of this is made possible by Microsoft's next-generation antimalware technology.

How to Set up Microsoft Defender Advanced Threat Protection

With Microsoft Defender Advanced Threat Protection, you can leverage the power of the cloud to defend against threats that are becoming more sophisticated and prevalent. With a cloud security system that can handle the most demanding analytical workloads, you can identify and investigate security occurrences within your company. The information needed to set up Microsoft Defender Advanced Threat Protection is provided below.

Step 1. Search on Google as Microsoft Endpoint Manager as (https://endpoint.microsoft.com). 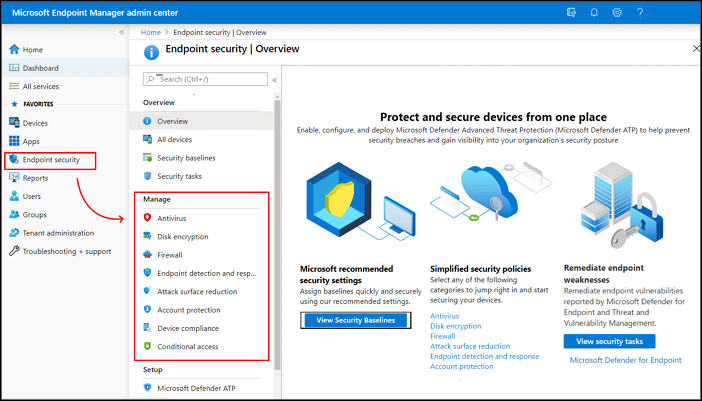 Step 3. For Threat History, click "Report file." You can eliminate any threat if you locate it. 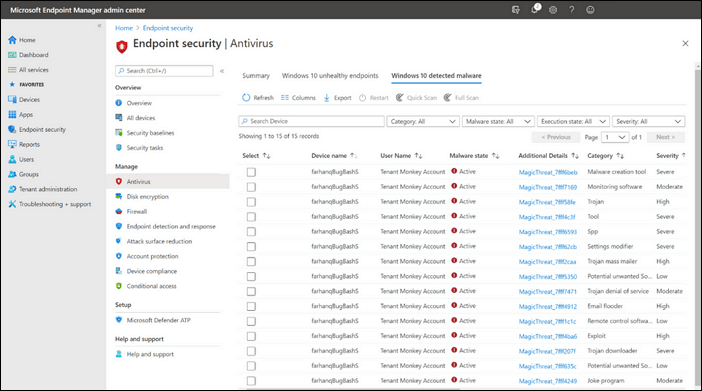 In a nutshell, Windows Defender ATP is a third-party anti-virus compatible cloud-based threat management and protection solution for Windows 10 that does not require the deployment of agents (since they are inbox features).

Microsoft markets ATP to businesses but considering that it integrates with its other products and is entirely hosted in the cloud, it ought to be available to everyone.