The standard startup chime will automatically play when you turn on your Apple computer, open the lid of your newer MacBook Air or Pro, or restart it. It is a gentle reminder that the Mac is booting up and will be ready soon. But it might not be appropriate if your Mac is starting up in a peaceful setting like a library, classroom, or conference room. Turning off the Mac startup sound is simple on your subsequent boot. Using Terminal instructions, you can permanently turn off the startup sound on Mac or do so momentarily by adjusting the audio settings.

How to Turn Off Mac Startup Sound Temporarily

There are two ways to temporarily mute your MacBook Air or MacBook Pro or reduce the level.

Method 1. Turn off Mac Startup Sound by the Mute Key

Following is the first method to turn off the Mac startup sound.

To entirely silence your Mac's boot sound and any other sound, press the "F10" key (sometimes known as the "Mute key") on your keyboard. 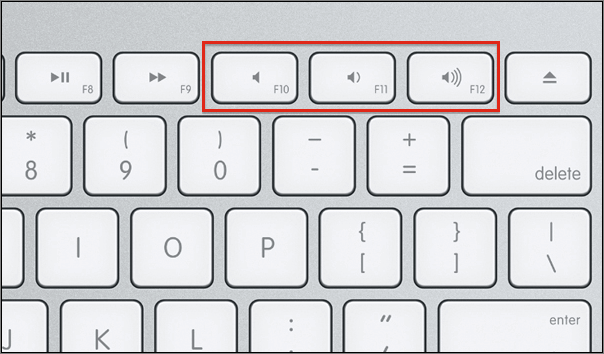 Method 2. Turn off the Mac Startup Sound Temporarily via Preferences

Following is the second method to turn off the Mac startup sound temporarily.

Step 1. Go to the desktop screen's upper left corner and select the "Apple menu" to open it. 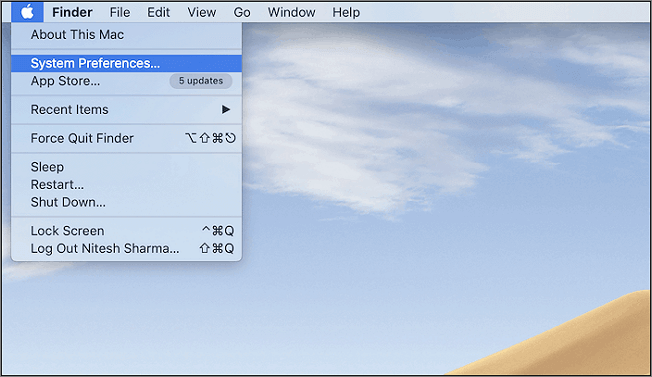 Step 3. An additional window will open. Select "Sound" in the newly opened window. 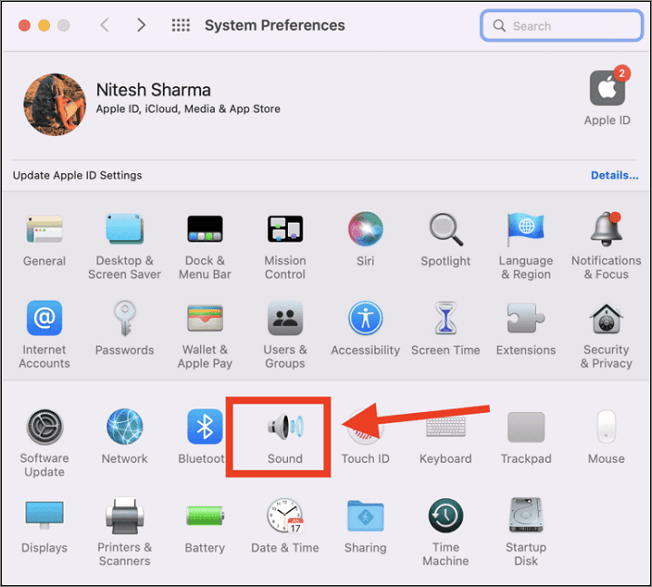 Step 4. Now select the "Sound Effects" option from the top menu bar. Then uncheck the option for Play sound on startup. 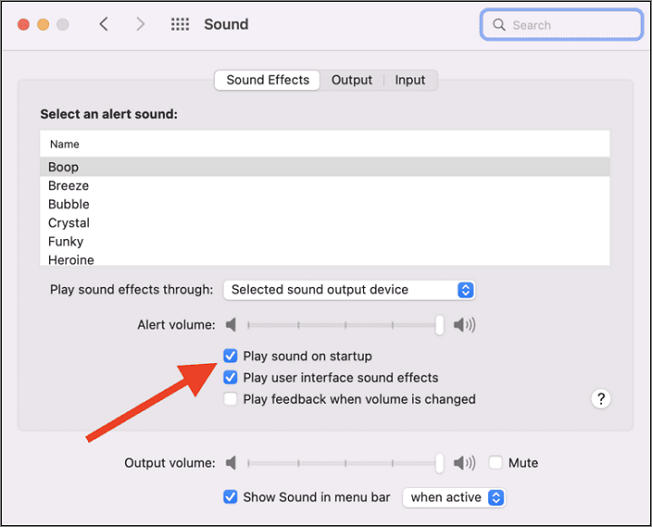 Step 5. Additionally, by merely dragging the cursor over the volume range on the same screen, you can change the "output volume."

Also read: How to Fix the Sound Not Working on MacBook Pro and Air

How to Turn Off Mac Startup Sound Permanently

Check the steps below to learn how to turn off the startup sound permanently via Terminal.

Step 1. Open the Terminal app from Launchpad -> Others -> Terminal. Or open Spotlight search by pressing Command + Space, then type "Terminal" and hit the Return key.

Step 2. In the terminal window, enter the following command:

Step 3. When asked, enter your "password," and press Ruturn. You won't hear the sound till you restart your Mac.

Step 4. Run the following "command" to remove your modification and restore the startup chime to its normal state the next time your Mac boots:

You can reduce the volume to block out the startup sound. Additionally, you have the option of setting a light tone for your startup sounds. To entirely get rid of the annoyance, turn off the mac startup sound is your choice.