When choosing software or a tool for taking screenshots, users would want one that is convenient to use, can edit pictures and videos, and the output quality is clear. If they are paying for a tool or software, then they wouldn't want blurry pictures or videos. This is why, before getting software, the user should always look for reviews online, to know the experience of other users, and what would be the best choice for them.

There are many video screenshot tools that allow the user to take screenshots on Windows and Mac. Even though a print screen is available for people to take a screenshot of the entire desktop, people feel frustrated when they have to crop the sides of the picture.

When it comes to the snapshot tools, EaseUS RecExperts is a nice choice. It allows you to take screenshots on any area of your screen with one simple click. Moreover, this program also makes it easy to take a screenshot while recording. Sometimes, you may want to save a certain frame in the recorded videos while watching, and you also can get the task done within this screen capture software.

Beyond that, this program provides you options to capture audio, webcam, and even gameplay, which means you can rely on it to save live streams, interviews, lectures, etc. on your computer. If you want to know more about this software, you can download it and have a try.

How to Take a Partial Screenshot on Windows

No matter you want to screenshot on Windows or Mac, you can always find your desired solutions here. 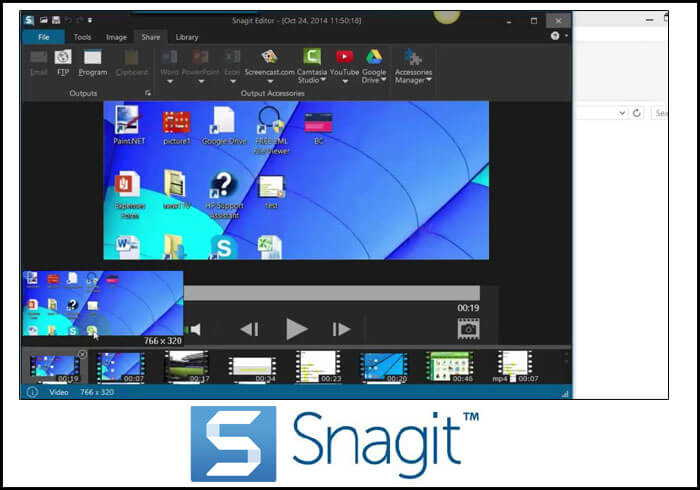 Snagit is a screenshot software, produced by TechSmith Software Company. When a user takes a screenshot using this tool, then he can add comments using things like arrows and shapes. This tool has an advanced imaged edition, and it even shows the zoomed image in a preview window.

This snapshot tool works on both Windows and macOS. It can record a video as well, which the user can share through email or on social media platforms. The tool is helpful for those who want to take a full-page screenshot, both vertically and horizontally. 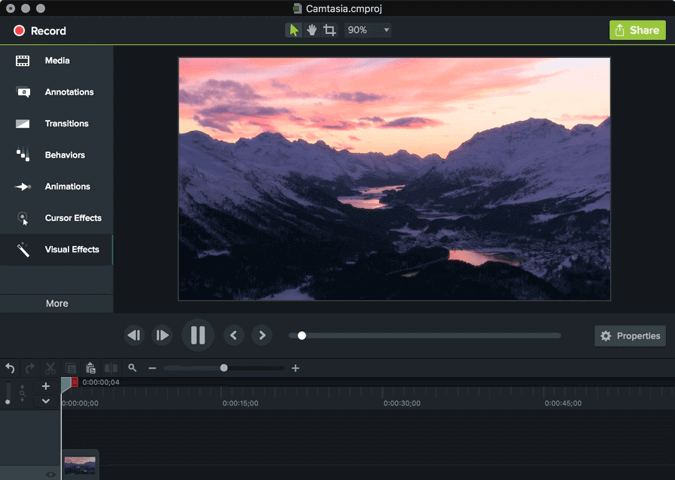 This is a screen recorder and snapshot software that is compatible with Windows, and Mac. When you are using your desktop, and you want to record your screen for entertainment or educational purposes, then this tool will allow you to do so.

You can make video tutorials with Camtasia, record meetings with your colleagues, record webinars, instructional videos, and much more. You can add effects to your videos and screenshots, using the drag and drop option. If there is a piece of music you want to add to your video, you can do that too. 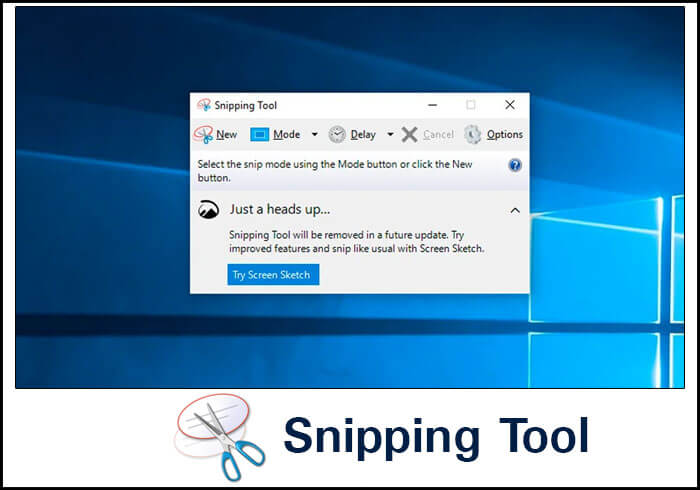 This is a program, which allows the user to take a screenshot of their screen on Windows. Users can specify the area they want to capture, or they can capture the whole screen. It is a default tool in Windows, and it is free to use. The user can right away edit the screenshots that he takes, using a colored pen or a highlighter. If you want to write something on your screenshot, like a smart caption, then that is possible as well. 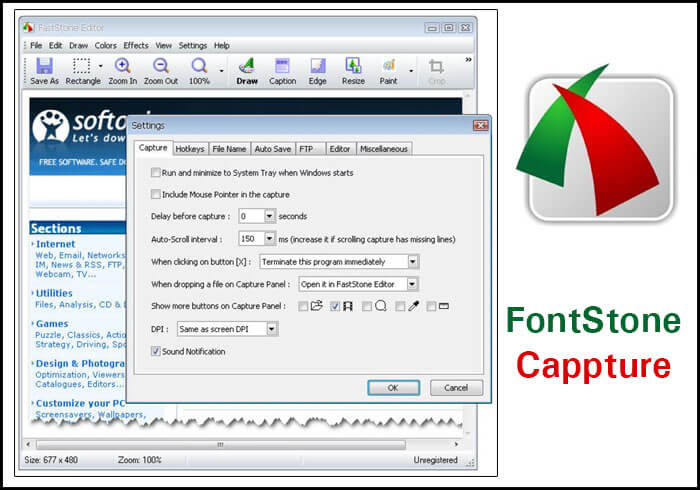 This video screenshot tool is best for snapshot because it captures the entire screen, and that too, in different shapes. If the user wants to take a rectangular screenshot or the screenshot of a fixed region, then they can easily do so. The captured images can be printed, or sent to the clipboard.

This is a very lightweight tool, which response quickly to the command sent by the user. It can capture multiple windows and saves screenshots in JPEG, TIFF, and PDF formats. 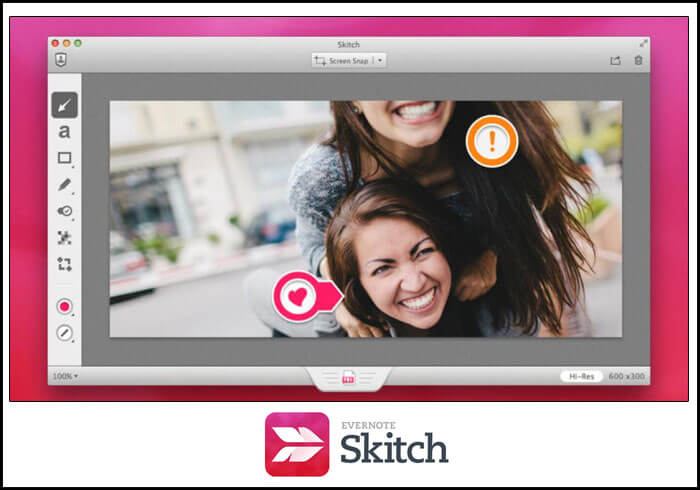 Skitch is a very easy to use tool for taking screenshots. It is available for both Mac, Windows, Android and iOS, and the user can add annotations to the captured images. If the user uses this tool, then they can highlight any area of the screen.

Using Skitch, the captured images can be uploaded to social media accounts, or sent through email messages. The editing options are available under one heading, which makes it easier for the user to find them.

This is a very lightweight screenshot software for Windows, which can capture the screen of a user, and make screenshots within seconds. The user can select a region, or capture the whole window.

Moreover, users can also annotate images, highlight some parts, and hide the ones he doesn't want to show. The screenshot can be saved to the computer, can be sent to the printer, or added to the clipboard.

The software that I will recommend downloading, even though the user has to pay a fee, is EaseUS RecExperts. This tool has many features for the user, and not only can users take screenshots from a video, but they can also record a video and edit it. If someone wants to do a voice-over for a video, this tool makes it pretty easy for them to do it. The picture and video quality of this tool are very good and make things clearer for the user.

The reviews of those who have used EaseUS RecExperts have been really good. They feel that the tool is easy to use, and is perfect for those who want to take screenshots for educational or entertainment purposes. Thus, this is the best choice for you.