So considering that, we are going to share with you some best screen recorder for low-end PC with their advantages and disadvantages so that you can make the best choice for screen recording.

EaseUS RecExperts ranks at the top list of the best screen recorder for low-end PC. Coming with an intuitive and simple user interface, it is easy to operate by any level of users.

With this Low-end PC screen recorder, you are able to capture anything on your screen with simple clicks, including gameplays, streaming videos, online meetings, and many others. Plus, it allows you to flexibly select the recording area, audio source, hotkeys, and output format as you want.

Beyond that, this screen recording software is also worth mentioning that you can customize the frame rate from 1 – 60 for adapting different computers and occasions. If you want to obtain a better screen recording quality but lower system resource usage, you can enable the GPU hardware acceleration feature in "Setting".

For those who want to capture screen without lagging, an excellent no lag screen recorder is needed. Here you can go through the top 7 best ones for Windows and Mac computers.

If you are searching for an open-source and low-end PC screen recording software, OBS Studio is an excellent choice. Compatible with Windows, macOS, and Linux, it can run perfectly on almost all computers, including low-end computers.

This lightweight cross-platform screen recorder enables you to record the screen or start live streams as you want. Here we mainly focus on its recording features. With its aid, you can choose to capture the screen area flexibly, select audio resources, and even add a webcam overlay to your screen, if needed. Moreover, if you have two or more monitors and want to capture them all simultaneously, OBS always makes it done, as you can add multiple numbers of scenes as you want. 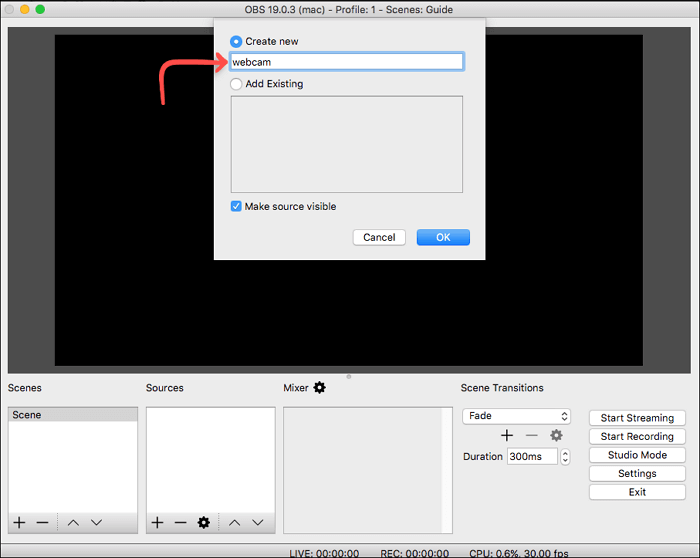 FBX Game Recorder is an excellent game recorder for low-end PC, which provides a smooth and high-performance HD recording function for users. This program mainly records in the background without slowing down your computer's speed, and it uses NVidia, AMD, or Intel hardware acceleration.

Working with this low end PC screen recording software, you are able to capture almost any HD game without lagging. Also, you can add a webcam overlay to enrich your recordings. Plus, you can directly share your highlights to YouTube or other social media sites. 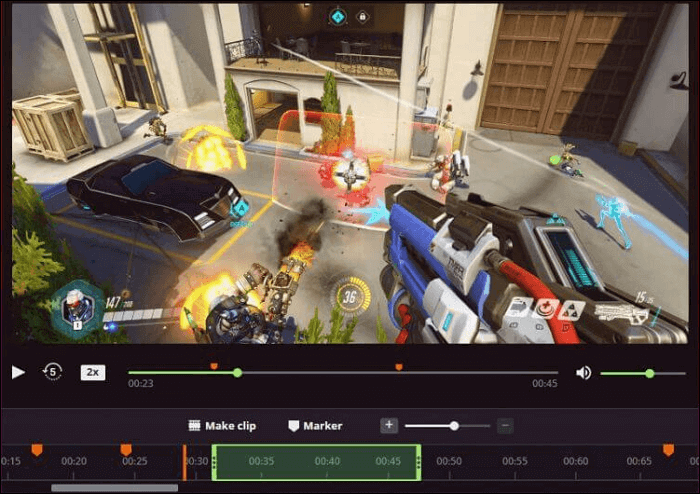 If you want to find the best game recorder for low end PC, then don't miss Fraps.

While recording, this screen capture software will show how many frames per second you are getting in the corner of your screen, and perform benchmarks and measure the frame rate between any two points. In addition, it supports hotkey features, which means you can set the shortcut depending on your usage. 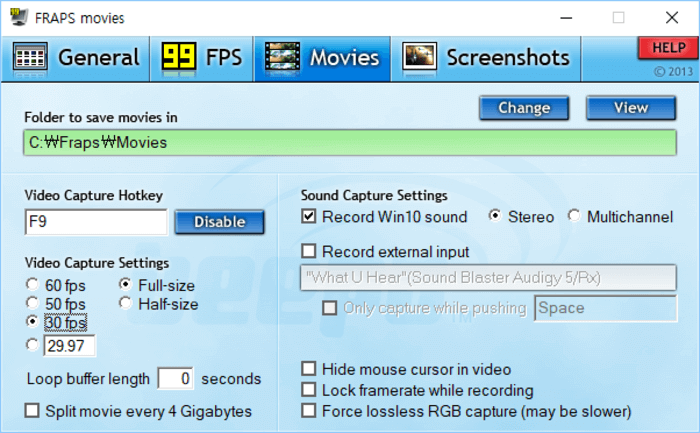 Similar to Fraps, Dxtory runs perfectly on low-end PC. This low end PC screen recorder is acquired from a surface memory buffer, and it is very high-speed and works with a small load.

By using Dxtory, you can record your screen and obtain the highest quality by the lossless video source. Moreover, if needed, you also can use it to take screenshots, and then export the images in various formats, including PNG, JPEG, BMP, etc. 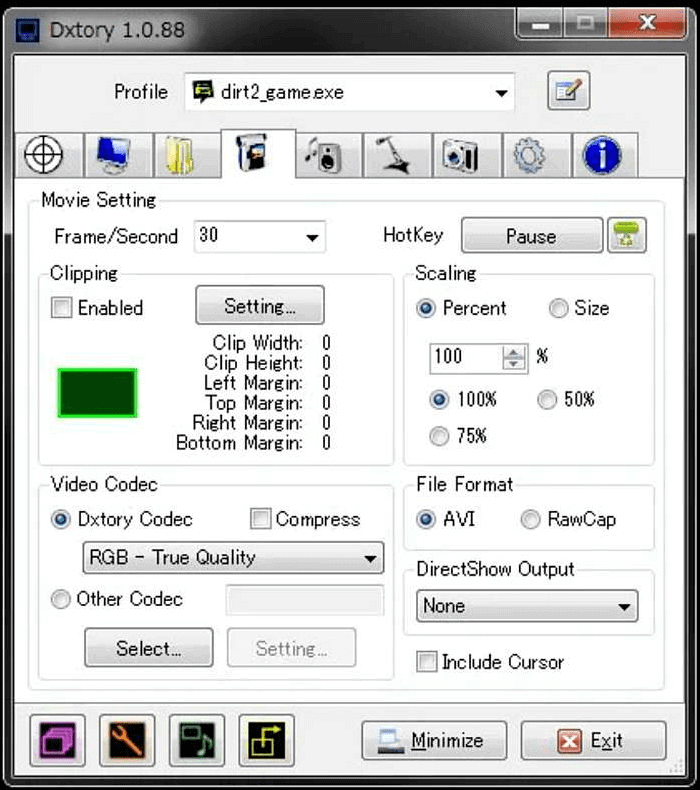 The last low-end PC screen recorder on our list is Bandicam. It lets you capture everything on your PC screen, and then export it as high-quality videos or images files. To concentrate on it, this software enables you to record a certain area, capture various gameplays, and even record external video devices such as Xbox, smartphone, IPTV, and many more.

What's more, this game screen recorder for low-end PC offers real-time drawing tools, which allows you to draw and outline your recorded video while recording. If you capture a Zoom, Microsoft Teams meeting, or other, you can even change your background with a Chrome Key feature if offered.

If you want to solve how to record on a low-quality PC, you can find the answer here. This post covers the top 6 best screen recorder for low-end PC. Each of the software mentioned here has its own advantages and disadvantages, and you can select the right one based on your needs. No matter what you choose, we sincerely hope that you can solve your recording problems on a low-end PC from this post.

Yes, Bandicam is one of the low-end PC screen recording software on the market. It allows you to capture anything on your screen without lag. Besides Bandicam, EaseUS RecExperts is also a professional one. Better than Bandicam, it is compatible with both PC and Mac.

#2. What is the least laggy screen recorder?

We have collected some no lag screen recorder and compared them in detail. Those tools include EaseUS RecExperts, OBS Studio, etc.

#3. How can I record my screen without lagging?

You need a no lag screen recorder to record your screen without lagging. If you work with a low-end PC, you need to use some low-end PC screen recording software to avoid lagging.

First, choosing an excellent low-end PC screen recorder is necessary. There are some best ones on the market, and you can freely select them based on your needs.