PlayerUnknown's Battlegrounds (PUBG) on steam, an STG shooting game, has gained popularity among us young generations. When you play this game, exciting shooting snippets always boil your blood. However, for many people, no matter you are an ordinary gamer who wants to record your funny moments and share with friends or a famous anchor who needs to collect video materials or share your highlights with your fans, a useful game recorder is a must to help record PUBG mobile gameplay. 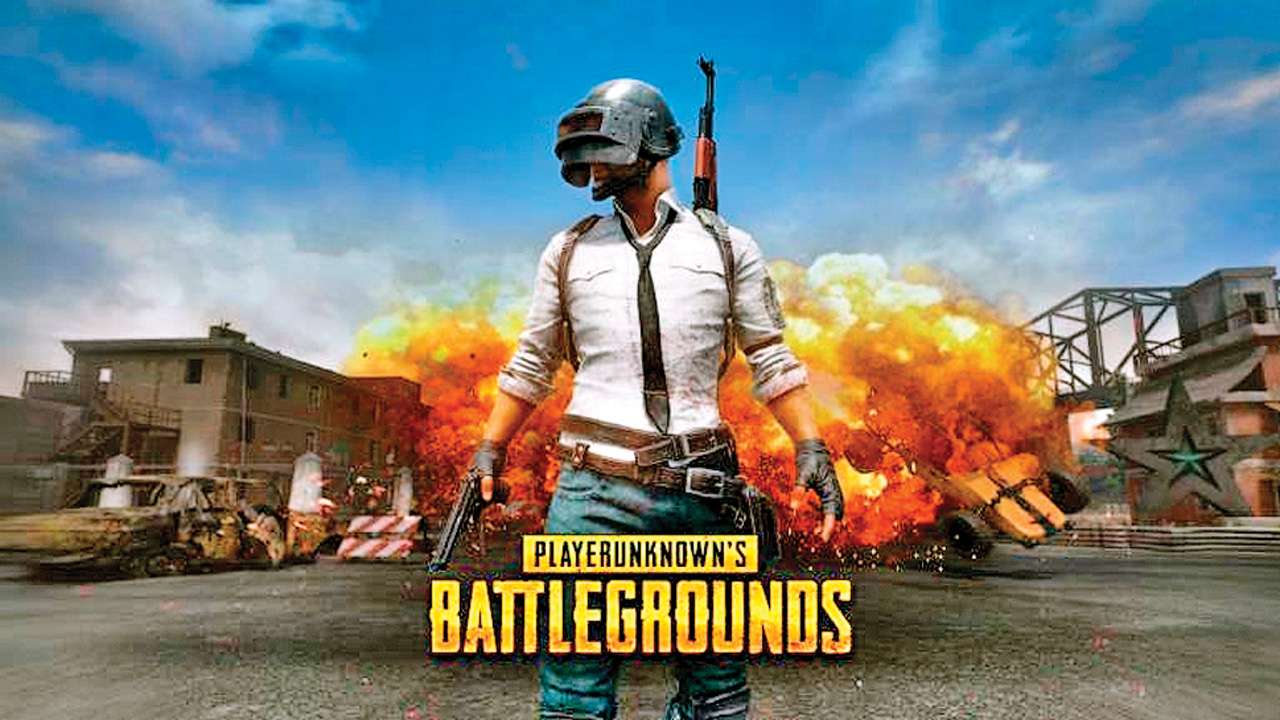 So, this post will introduce some PUBG screen recorder software to you; plus, you also can learn how to record PUBG mobile on PC, Android, and iPhone.

How to Record PUBG Mobile Gameplay on PC with EaseUS RecExperts

EaseUS RecExperts is a powerful PUBG recorder for PC. Supporting recording various and popular gameplay, it is just a piece of cake to record PUBG. With its help, you can choose to capture the PUBG gameplay with voice chat, or internal audio. And it offers you an option to add a webcam overlay to your recordings at the same time.

Plus, it supports recording videos in high quality, such as 1080P and 4K, and you can export the recordings in your desired formats. The unique built-in video/audio trimmer is also one of its key features, and you can use it to edit the recordings of PUBG without installing any other software.

We recommend a Windows built-in tool named Xbox Game Bar for those who dislike downloading applications on their computer. This screen recorder for PUBG mobile allows you to capture PUBG gameplay without installing any third-party applications.

How to record PUBG mobile on PC:

Step 1. Type Xbox in the search box on your Windows 10 computer, and double-click the search result to open it.

Step 2. Hit the keyboard Windows + G to open Game Bar. A window will pop out asking if you want to open the Game Bar. Check "Yes, this is a game" at the bottom, and then the game bar is evoked.

Step 3. If you are ready to start recording your PUBG gameplay, click the red button "Start Record" or press Windows + Alt + R. You can check "Record mic" to record your microphone voice when recording the PUBG game.

Step 4. When you decide to finish the recording, you can press Windows + G to bring up the Game Bar again and click the red stop button to stop it. You can find the recorded files within the Xbox by navigating to "Start > Game DVR".

How to Record PUBG Mobile Without Lag on Android and iPhone

Apart from recording PUBG on PC, you also can capture PUBG in mobile devices like iPhone and Android. If your iPhone or Android phone has a built-in screen recording function, you can do the task directly. If not, you need an excellent game screen recording app called AZ Screen Recorder. Now let's show you how to capture PUBG with audio by using this PUBG screen recorder.

Step 1. Download and launch AZ Screen Recorder on your phone, then tap the gear icon to adjust the recording options.

Step 2. Open PUBG Mobile and tap the camera shutter icon to record the part you need. Next, you can continue playing the game on your phone.

Step 3. Once done, you can pull down the notification shade and select the "Stop" button to end the recording.

Summarily, I have recommended the 3 best PUBG screen recorders to help record PUBG mobile gameplay. And I highly recommend the software EaseUS RecExperts as your best option since it enjoys most features that a good gameplay software should have.

Since the popularity of this game - PUBG, many people would like to record their gameplay when playing PUBG. And also, some issues occur when recording. Here, I collect several common problems and give answers, respectively.

1. How to record LOL (League of Legions) gameplay on my PC?

Suppose you want to record LOL gameplay on your Windows computers when playing the game. The software EaseUS RecExperts can also help you deal with it. Detailed information about this topic can be accessed by clicking the hyperlinks above.

2. How to record PUBG mobile gameplay on iPhone?

If you play PUBG mobile with your iPhone, you can use the iOS built-in screen recording tool to help you record your gameplay. It works for iOS 11/12/13/14 systems.

3. Why is my gameplay recorder lagging?

Usually, screen recording lags due to excessive use of RAM storage from your computer. It can also be due to a low graphics card.

It is designed with many interesting gaming modes, featuring that paratroopers kill other game participants with weapons, and the last survival team wins the competition. The participants need to search for weapons like rifle guns to protect themselves and knock out others. This game requires the user's precise marksmanship and flexible operation.