You probably hear about computer viruses regularly between news media headlines, warning notices on social media, suspicious pop-ups on websites, and stories from friends and colleagues. For some folks, the endless stories of digital destruction and mayhem lead to something like fatigue, and they begin to wonder whether they are all that bad.

You need only look at a few major global computer viruses to see the grim truth. Therefore, the warnings and the security measures are not only justified, but they're also necessary.

According to HP's Tom Gerencer, over 350,000 new pieces of malware get discovered daily. And approximately 127 million new malware apps attack individuals and businesses annually. The annual cost of this is not exactly pocket change. We're talking about more than $55 billion.

To put into perspective just how destructive a single virus can be, the Mydoom virus, which first appeared in 2004, caused as much as $38 billion in damages. They're a big deal, and they need to be taken seriously. Unfortunately, you can't limit your virus awareness or protection to your computer. Malware can also infect Android, iPhones, and other mobile devices.

Let's look at some of the worst computer viruses in the 21st century we can all learn from without further ado. Each of the following computer viruses has caused hundreds of millions of dollars in economic losses.

In 2000, over 10 million computers got infected by ILOVEYOU, also known as Loveletter. This virus spread by sending a fake love letter that appeared to be nothing more than a text file.

Far from harmless, ILOVEYOU sent copies of itself to every email address on the infected machines' contact lists. The virus eventually caused damage worth $15 billion. 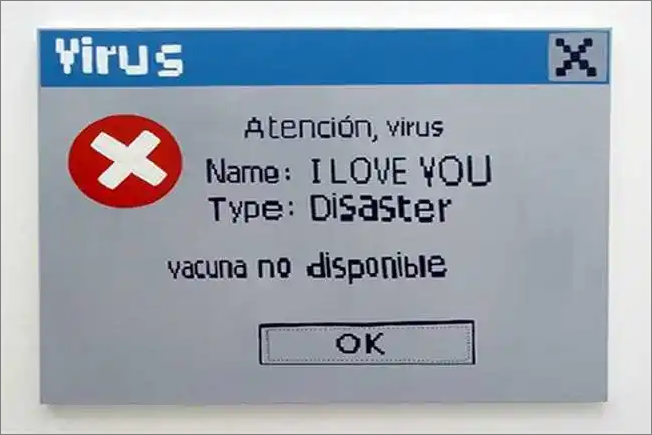 Klez first appeared in 2001, when the worm infected as many as 7 million computers (approximately 7% of all computers in the world at the time).

Several variants of Klez were released to infect machines, copy itself, send fake emails that imitated legitimate senders, and spread through networks. One of the worst global computer viruses caused $19.8 billion in damages. 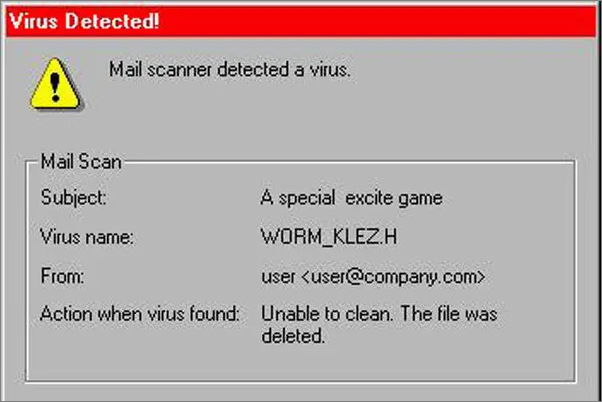 Having caused worldwide damage worth $30 billion, Sobig was the second-biggest computer virus. Like Mydoom, Sobig is a worm released in several versions from Sobig.A to Sobig. F. The latter was the worst of the versions. The worm, disguised as legitimate software attached to emails, caused havoc for many businesses. 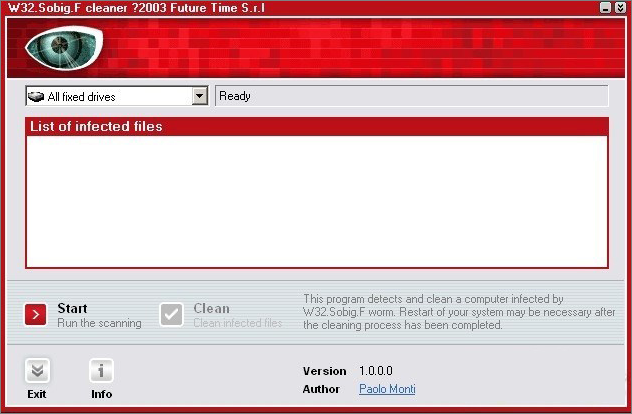 As mentioned, Mydoom, also known as Novarg, was responsible for approximately $38 billion in damages in 2004. Adjusted for inflation, that cost rises to an incredible $52.2 billion. A worm rather than a virus (worms are self-contained, while viruses need another program such as a web browser to work), Mydoom spread itself via mass emailing—at its most virulent, the worm was behind 25% of all emails sent.

Mydoom was about more than sending emails, of course. Infected computers became part of a botnet, and that computer web then launched distributed denial of service (DDoS) attacks to shut down servers and websites. The worm is still around—it sends up to 1.2 billion copies of itself annually from machines that aren't adequately protected.

In May of 2004, a new virus called Sasser was discovered. This malicious software targeted computers running Microsoft Windows XP and 2000, which were vulnerable at the time due to their old age (years).

The Sasser Virus is a new breed of malicious software that can spread without human intervention. Unlike most viruses, which require a click from their victims and rely on Windows' Local Security Authority Subsystem Service (LSASS) for propagation--this nasty stuff Propagates through this vulnerability known as "Local granted" to Manifest itself onto your machine. The Sasser worm caused millions of computers to crash, and though some reports put damages at $18 billion, the relatively low infection rate suggests a more likely cost between 500-750 million dollars. 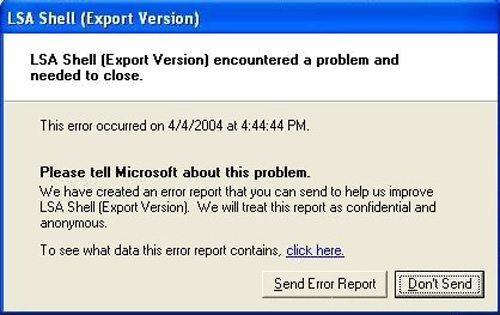 Within three years of the Zeus computer virus' release in 2007, Unisys estimated it was responsible for 44% of banking malware attacks. During that time, it also had breached 76,000 computers and 2,500 organizations in 196 countries, as well as 88% of all Fortune 500 companies.

Zeus was a group of programs that comprised a botnet that's function was to transfer money into secret accounts. Zeus still lurks around in the form of source code used in more recent worms and botnet viruses. Adjusting the documented $100 million in damage caused the amount to skyrocket to approximately $3.7 billion. 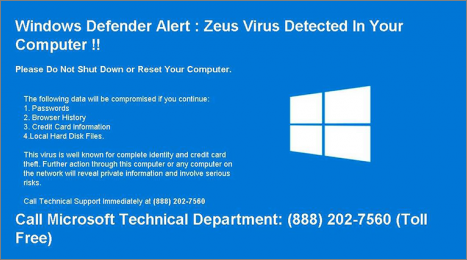 CryptoLocker is a type of malware that encrypts files on the hard drive and then demands payment to release those data back to their original owner. The program attacked 250,000 machines before it was finally taken down.

The virus creators used a worm called Gameover Zeus to make and send copies of the CryptoLocker malware. This virus has already hit 5 thousand companies with a total cost estimated at $665 million! 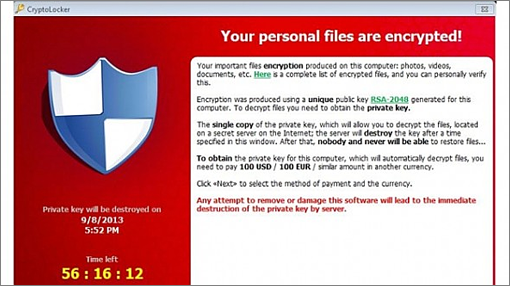 The WannaCry virus appeared in 2017, a textbook example of ransomware. The virus took over 200,000 machines and held them, hostage, causing huge losses for government organizations, hospitals, and businesses in 150 countries.

The owners of infected machines had to rebuild their computer systems if they didn't pay the ransom. The virus, which caused approximately $4 billion in damages, stopped when a UK-based 22-year-old security researcher deactivated it. 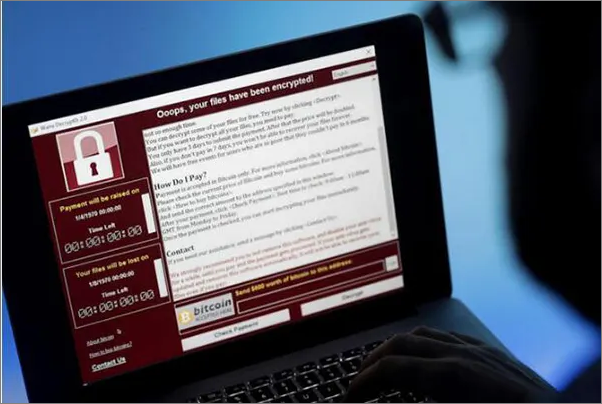 The above are only eight examples of the worst computer viruses, and they all teach us the same lesson. Education and protection are essential.

While you cannot successfully prevent every cyber-attack, you can ensure you know how to secure and safeguard your information. Here are a few ways to help you avoid being attacked by computer viruses：

1. Install anti-virus software, keep your computer's operating system and software up-to-date
2. Scan your computer regularly to check for malware and viruses
3. Back up your data regularly to prevent virus attacks.
4. Avoid clicking on links or downloading files from unknown sources
5. Use strong passwords and do not use the same password for multiple accounts.

As the 21st century progresses, cybercrime is becoming an increasingly pressing issue. As technology advances, so do the methods hackers use to exploit vulnerabilities. The eight viruses we’ve discussed have caused significant damage in the 21st century. We hope our readers will find this information helpful in protecting their devices and networks from future attacks.