Over the years, the CD has seen many upgrades and changes. During this time, various rate types and bit types came into play. However, what didn't change was the size and appearance of these CDs, DVDs, or any other compact disk material.

One such technology is SACD (Super Audio Compact Disk). So, what exactly does it do? How was it different from a common CD, and is it still a viable technology? Let's find out. 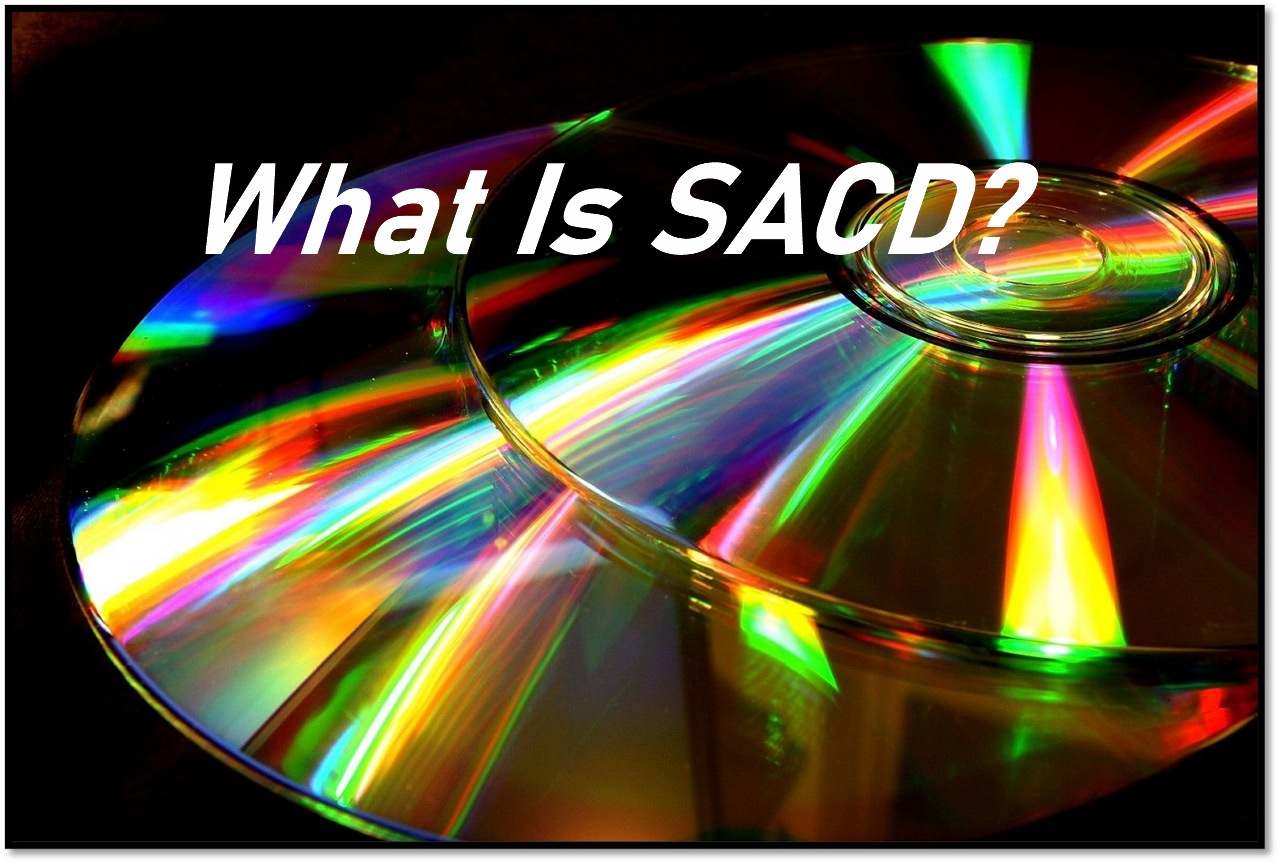 What is SACD (Super Audio CD)?

SACD, or Super Audio CD, is one of the leading optical disk formats for audio storage. Even though it was first introduced in 1999, its development has been going on for ages. But, the first audio CD is a digital storage medium that could store up to 80 minutes of sound.

It was first developed in 1982 and was introduced to the public in 1983. Compared to that, Super Audio CD (SACD) is an optical disc format that can store up to two hours of high-quality sound on one disc. The SACD format has been available since 1999 and supports both stereo and surround sound formats.

The definition of this CD is defined by the Scarlet book standard document, and Philips officially began its production in 2002. Since then, the hybrid disk production line has become one of the key formats for music.

However, since 2007, it hasn't had much significance in the marketplace, as music listeners were already moving to remove means to listen to or download music. However, it's still a viable method of playing music for audio lovers, as they claim to be an "audiophile" community.

SACD is filled with a few key features that make it ideal for playing music. Since it's a lot faster than the common CD, it also runs at a higher rate. That's why its key features are important to understand. Such as:

Now, it's important to understand that not all SACDs are hybrid. So, only hybrid SACDs are capable of playing in a standard audio player. Otherwise, SACD is usually only played in a dedicated audio player. As for the types, SACD comes in three different types, such as:

And all these names are self-explanatory.

There aren't many distinct advantages of SACD today, considering it's a technology from a bygone era. However, as mentioned before, audiophiles still love it because of a few qualities, such as:

These factors make it still a popular choice among audio lovers. And that's why SACD is still alive and going well despise production stopping years ago.

These are the key factors you need to know about SACD. Therefore, it's important that you understand only SACD players can play non-hybrid SACDs. Otherwise, if you do have a standard audio player, then a hybrid SACD is the only way to play music through it.