What Is Ping in Gaming? Everything You Need to Know

What Is Ping In Gaming?

The word "Ping" identify the process of the measurement of network latency (lag) in gaming; in simple term, the speed of the internet connection send the command to the server and get back the response from the server. You will go through two different pings, One is lower, and the second is higher. They both perform the opposite if we compare their names. 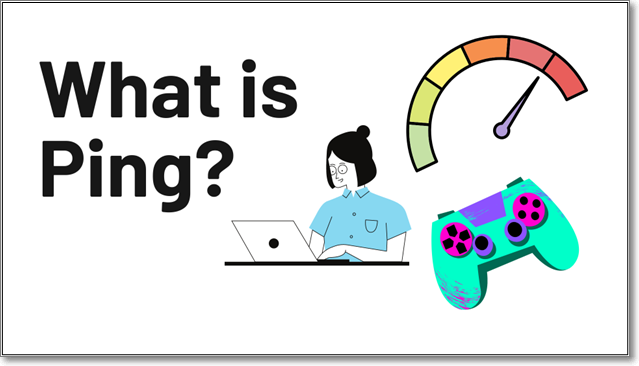 The critical fact is that the playability of the pings depends on both notable factors, the level of play and the type of game you want to play. We all play the games with the help of the server response; if you get delays in the response, we call it ping.

The Ping will be measured in MS (Milliseconds). There is a "Lower" ping, and the other is a "Higher" ping. Higher ping is when the signals take a lot of time to send inputs from the computer to the server and get back to you. The delay is called ping, and the lower ping performs significantly compared to the higher ping.

The strictly lower pings are best as the mean is fewer delays interact you with the best gaming experience.

What is a Good Ping For Gaming?

Effective and efficient ping rates play a vital role according to the games, But here you can get familiar with the different ping measurement scores that are useful for gaming. 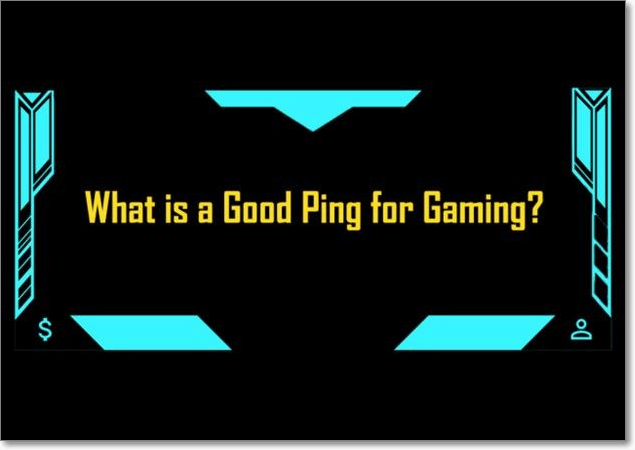 15ms or less: In General, anything in the given slot is appropriate. Under this speed score, your experience will be excellent such as interacting with the quick visual and getting the fastest response regarding your commands. Never face the lag issue.

15ms and 45ms: This range will be considered significant. You will still play at a high level in between this score. You will never face any issues unless not try the pro games. Otherwise, this ping score is best.

45ms and 100ms: We can say that the ping speed score between 45ms and 100ms will be acceptable. For Example, if you are playing games with your long-distance friend, that will be ok; after that, you face the lag issue if you play with a lower ping.

100ms and 250ms: We considered the score playable but with hurdles and faced lag issues.

250ms and Above: If your ping score is high at 250ms and above, that will be considered unplayable.

How to Reduce Ping For Gaming?

Whenever we face an issue in gaming, we are always likely to blame the internet speed or Wifi connection. Sometimes the issue may occur on the gamer side that needs to be checked. These are as follows:

Two essential facts that affected the ping: the distance between your device and the server and the other is: how much traffic is going through your network. Apart from this, this will be the hardware issue, such as the cheap edifice that is weak or can lose the signal, which affects your IPS.

Minimize Other Network Activity: Reduce the ping; you need to minimize the other network activity when you are supposed to play ping-centric games. For Example, avoid downloading or high streaming for this time.

Minimize the Devices: You just need to watch the ping hurtle if the other devices are connected to the same networks like smarts phones, other gaming devices, streaming players, and so on. Suppose no one uses them but is also connected, which affects the networking of your device.

Ping vs Latency vs Lag 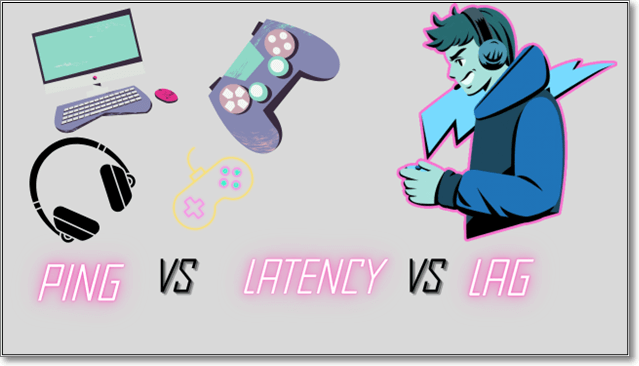 All of the mentioned information benefits those who love to play online gaming. If you don't know what the ping is in gaming, we can say that you interacted with the informative article. That will explain everything to you, and you can quickly solve your hurdles while playing the games.