[Beginner Guide] What Is PCIe? What Is It Used for?

PCIe stands for Peripheral Component Interconnect Express, often abbreviated as PCI-e, PCIe, or PCI Express; all are the same. PCI Express is a popular high-speed serial computer expansion bus standard that supersedes other legacy standards such as PCI, PCI-X, and AGP. 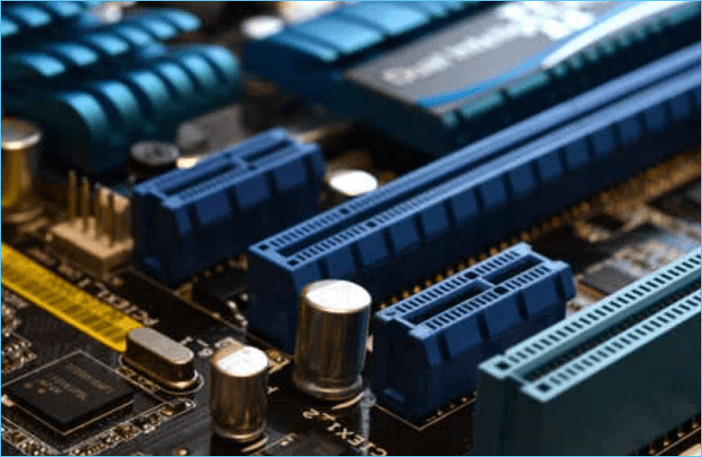 Compared to PCI, which applies parallel communication, PCIe uses a serial link connection architecture that utilizes a point-to-point topology, which makes PCIe more reliable, faster overall, and less expensive to produce than the PCI bus. Therefore, most motherboards and computers today are configured with PCI-e slots for expandability capabilities.

What Is PCIe Used for

The purpose of using PCIe is to achieve significantly improved system throughput, scalability, and flexibility at a lower cost.

The PCIe standard is future-proof and continues to evolve to provide systems with higher throughput. Currently, the PCIe standard has developed from the first generation to the sixth generation, and connection speeds double with each new generation.

The throughput of the PCIe 1.0is 2.5Gbps, the PCIe 2.0 reaches 5.0Gbps, and the latest PCIe3.0 standard supports a rate of 8.0Gbps. Most current processors, computers, and motherboards support PCIe Gen 3 architecture, while newer applications require PCIe 4.0 performance speeds.

Now the PCI-E slot has become the main expansion slot on the motherboard. And it basically focuses on PCI-E x16/x8/x4/x1 four types.