What Is an Open System? Everything You Need to Know about It

An Open System is an intriguing version of computers. So, what exactly is it?

Every computer today uses various elements. One such element includes using open-source software or programs that help us commit to everyday operations. This includes creating a file, browsing the internet, etc. 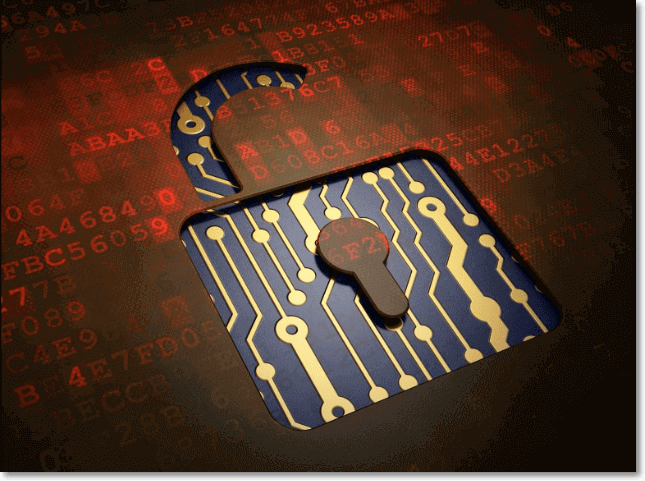 But, it's all made possible because of the open system scenario. So, what exactly is it? How does it impact our daily usage of the computer, and how does it work? In this article, we'll answer these questions and more. So, let's get started.

What Is Open System?

Open-system PCs are PCs that use the Windows operating system but are not manufactured by Microsoft. The open system PC has been around for a while, but it's only in recent years that they have become more popular.

This is because the manufacturers of these systems have been able to produce them at a cheaper price and with better quality. The biggest benefit of using an open-system PC is that you can choose from a wide range of hardware and software options.

But it's not just limited to hardware. An open system is a result of various hardware and software-related elements.

How Does Open System Work?

Since the creator of the software was someone else, you're simply using it to achieve your daily tasks. An example of this would be Microsoft making Windows and other key tools. While they are making it, they are not exclusively the users of their making.

Another example is any hardware maker, like AMD or Intel. While they make processors, consumers around the globe use them for whatever purpose they deem fit. Hence, open systems keep no track of usage or mete data of their hardware or software usage.

Open-Source is software that's provided to end-user alongside its code and other intricacies so that the organization or user can modify it according to their need. Compared to an open system, open-source software is just about the tool.

Whereas Open System refers to a platform that's open for usage, tweaking, modification, or usage of whatever kind. That's why Open Systems can and will use open-source software, as they allow the user to control the source code itself.

Another comparison that you might find online is Open System vs. Open Standards. Open Standards are when the standards by which computers are used and distributed are governed by local authorities.

These are the key things that you need to know about Open Systems. It's something that we use every day, and every computer is basically an open system.