Internet, or Networking in general, requires a variety of protocols to work. These protocols can be for configuration or security. While some of them are general purpose or protocols that work all the time, others are occasional or based on the requirement.

One such protocol is Internet Control Message Protocol or ICMP. But what exactly is ICMP? How does it work? And what's it used for? In this article, we're going to analyze its uses and how it works. So, let's dive right into it. 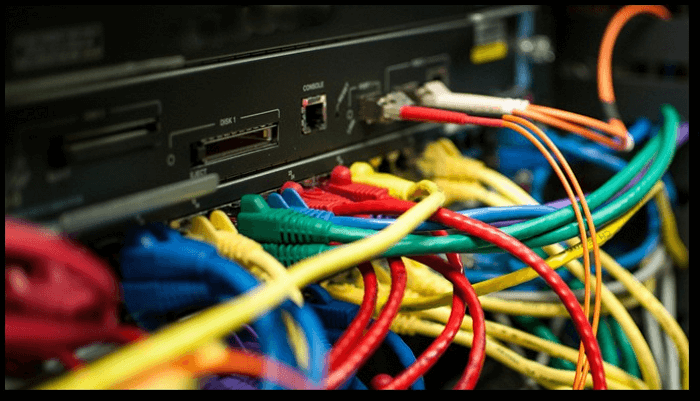 ICMP is an Internet protocol that is responsible for error and control messages. It is a network layer protocol that operates on top of IP and provides message-based communication. ICMP packets are used for diagnosing communication issues, such as determining whether a destination host is unreachable.

ICMP also helps in diagnosing Distributed Denial-of-Service (DDoS) attacks by identifying the type of packet causing the attack. However, it doesn't do that directly, as it's designed to do a few things, such as:

These factors allow ICMP to understand which packets of data are vulnerable or being attacked. It also allows it to identify issues quickly since it isolates the packet causing network errors or DDoS attacks. Thus, making it a vital security protocol in networking of all types.

How Does ICMP Work

ICMP is vastly different from IP (Internet Protocol). Instead of relying on the basic TLP (transport layer protocols) such as UDP or TCP, ICMP does not need a particular connection to another device. Hence, it's considered a connectionless protocol.

So, how is it different? Instead of sending traffic using the TCP protocol like a normal IP, it sends controlled messages and packets. It also detects their routes, and its 8-byte data packet structure allows it to detect whether or not the data has reached its destination.

To better protect your computer, you can read the article below.

In October 2021, Microsoft released Windows 11. This new version is updated with a slew of new features in data security that provide enhanced user protection at the hardware level.

What Does ICMP Do against DDoS Attacks

ICMP prevents DDoS attacks and other security vulnerabilities. However, it has a few main specialties which allow it to detect such issues. However, it is particularly useful to prevent three main types of DDoS attacks. Here's a brief explanation for each one of them:

Once again, since ICMP is a protocol that is used for error reporting and data destination, it allows a network layer to prevent these three types of DDoS attacks. Moreover, it can also be used to prevent DDoS attacks by identifying the source of the attack.

It also helps in determining the route taken to reach a particular destination by identifying all the intermediate routers on the way.

These are some of the aspects to understand about ICMP. It ensures proper security on a network and prevents any DDoS or Malicious attacks within its parameters. Hence, it's one of the most prominent and necessary security layers/measures in networks today.