Whether as an individual or business, building a network will require you have both the network switch and router in your network design. However, both are distinct components of your network.

In this article, you will learn about the switch vs router differences, their uses, and the advantages and disadvantages of each one. Let's begin by first looking at what a network switch or router is.

What Is a Network Switch?

A network switch is a hardware responsible for connecting multiples IT devices such as servers, printers, and PCs within a single Local Area Network (LAN). Switches operate in Layer 2 of the OSI model(Open Systems Interconnection model).

If you desire a small business network, there is no other way to connect your devices without utilizing a Network Switch. Once all your devices are interconnected, the network switch uses their MAC addresses to enable resource sharing and information exchange.

In addition, the network switches route data from multiple ports (input) through a single port (output) to its destination. This makes data transmission between IT devices possible. 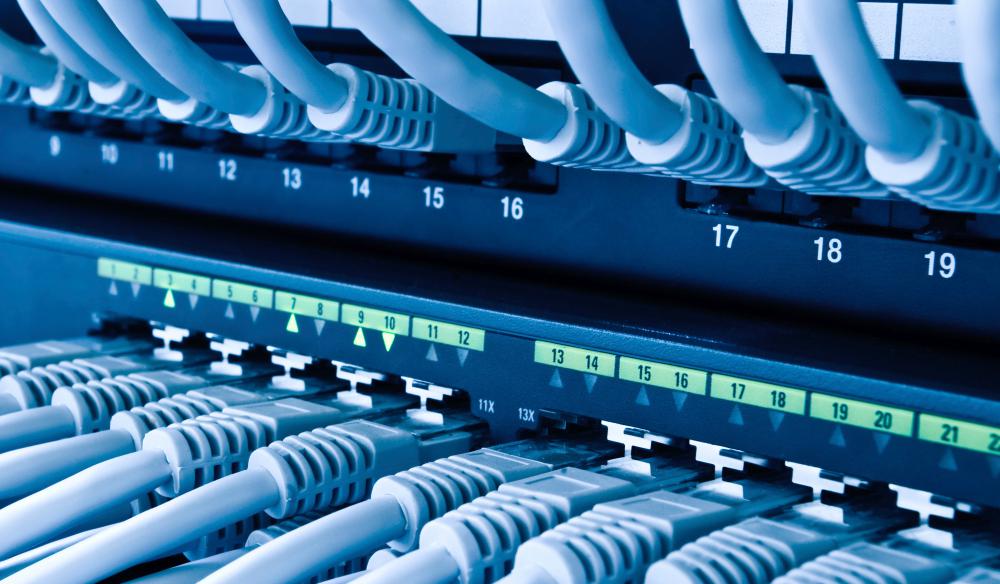 What Is a Network Router?

Unlike the network switch, a router can also be called the switch of other network switches because it connects multiple network switches to form a massive network. The function of a router is beyond the scope of a single LAN; rather, it is the link between numerous LANs, irrespective of their locations.

Routers are involved in the OSI model's physical, network, and data link layers. They forward data packets to multiple networks (each network is connected to various devices) and route network traffic by determining the optimized path for each data packet.

Also, routers give connected devices access to the internet, but unlike firewalls, routers do not encrypt networks before routing them, nor do they protect your network from threats.

Switch vs. Router: What Is the Difference?

Having looked at what a switch vs router is, the following table shows the distinctive differences between them in terms of usage.

Now, let's move into more critical details of the advantages and disadvantages of switch vs router.

Advantages of a Network Switch

Disadvantages of a Network Switch

Advantages of a Router

Disadvantages of a Router

In conclusion, network switches and routers are vital components of network design. From the article, it is clear that they serve different purposes. You can go through the switch vs router table to understand the specific differences between both, and hence, be sure of what you need to accommodate in your network budget depending on your needs.