All You Need to Know About Patch Cable

What Is a Patch Cable?
Types of Patch Cables and Their Uses
Patch Cable vs. Ethernet Cable: What Is the Difference?

In networking, patch cables play a central role in establishing connections across various devices. You can use patch cables on computers, routers, switches, or telephone devices. Although some people may consider patch cables and Ethernet cables to mean the same thing, they're different.

Patch cables differ based on type and usage. Read on to learn more about patch cables and how they differ from Ethernet cables.

What Is a Patch Cable?

A patch cable significantly differs from other regular cables since it's more flexible and less bulky. You can obtain a path cable from different cable types, including UTP, STP, coaxial, or fiber cables. You can use a patch cable to establish short-distance connections between devices, enabling faster communication and data transmission.

The cable transmits signals using a shielded core wire. Surrounding the core wire is a wire mesh that enables ground loop connections and electrical grounding. The patch cable has connectors at both ends that allow you to plug in the power cord and successfully transmit signals.

Types of Patch Cables and Their Uses

Patch cables come in different forms, including the following: 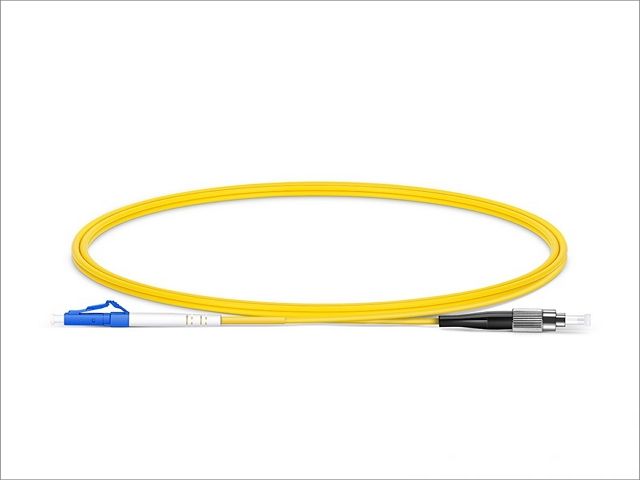 FC (ferrule connector) patch cable comes with a high-precision connector coupled with anti-rotation keys to minimize damage to the fiber. You can use this patch cable in environments that require high communication links. 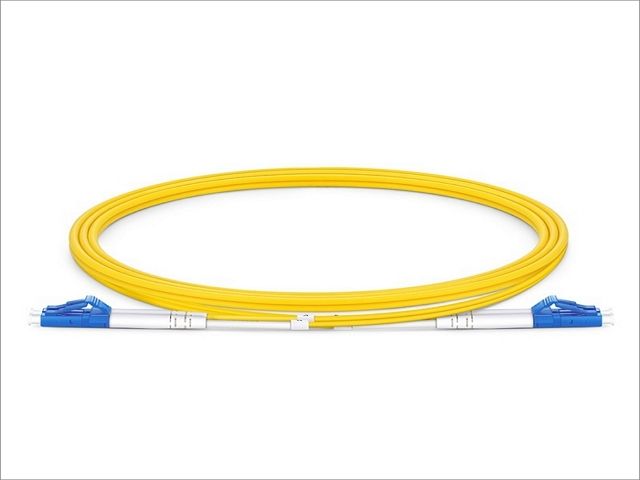 The LC (Lucent Connector) patch cable is used on single-mode applications, e.g., pluggable transceivers. It got designed as a replacement for SC connectors due to its small size. 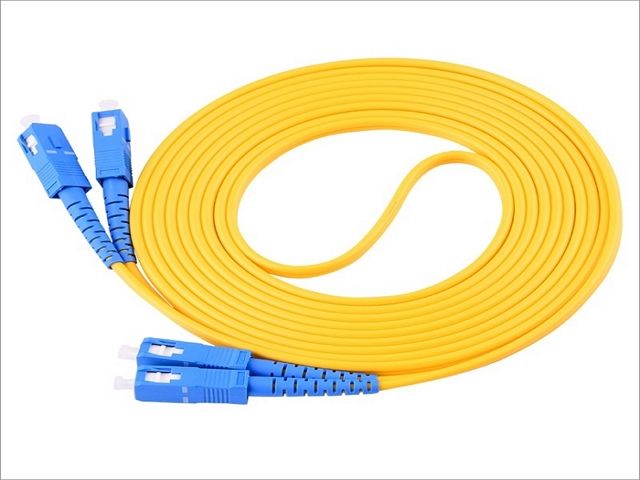 The SC patch cord shields fiber from damage due to its thick outer body. This cable is efficient and cost-effective, and you'll mainly use it on fiber optic networks. 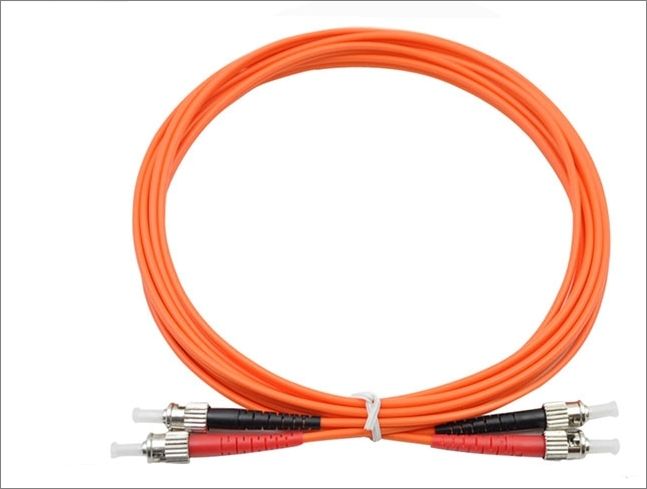 This patch cable has a spring-loaded ferrule to protect it from unnecessary damage. It's used during field and indoor LAN activities since it supports voice, data, and video services. 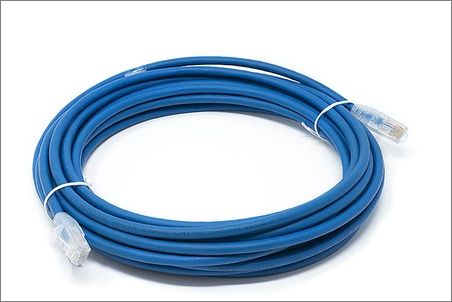 This cable is used in most networking activities because of its strength, thermal expansion, and corrosion resistance. It's mostly applicable when setting up local area networks. 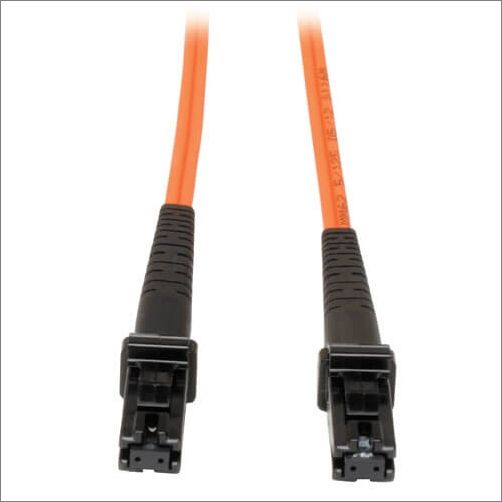 Patch Cable vs. Ethernet Cable: What Is the Difference?

The distinguishing factor in patch cables is their connectors on both ends. Also, unlike the Ethernet cable, a patch cable is used for short-distance connections on a network. You can use a patch cable to connect network hubs, switches, routers, computers, telephone devices, etc. These cables also come in different types, including:

Below are some of the commonly asked questions about patch cables.

1. What Is a Standard Patch Cable?

2. Are All Patch Cables the Same?

3. When Should I Use a Patch Cable?

You can use a patch cable to connect networking equipment, such as network hubs, switches, routers, computers, etc., to each other. A patch cable is mainly applicable for short-distance connections.

4. Can I Use Patch Cable as an Ethernet Cable?