Internet Explorer is an obsolete browser made by Microsoft. So, let's explore the life of this browser that everyone knows.

Back in the May of 2021, Microsoft announced the end of life of Internet Explorer. The browser has been a default in-built program to explore the web since 1995. While many other browsing programs have taken IE's place over the years, none are as iconic or as famous as this one.

However, the history of Internet Explorer is a turbulent one. It wasn't always the best—in fact, it wasn't the best for years. But, the impact of Internet Explorer's end of life will be felt in the community. Because whether by browsing the internet or through memes, this program was known by many.

Therefore, let us dive in and analyze some of the key aspects of this browser, which comes to an end on June 15, 2022.

Internet Explorer, commonly shortened as IE., has been the primary browser in Windows computers since 1995. Released in the August of that year, around 27 years ago, the program was a part of a package called "Plus! for Windows 95" in the same year.

It's estimated that IE cost Microsoft a hundred million dollars each year by 1999. This includes its making, management, updates and reimbursements for over a thousand people involved in this project.

This tool has been the primary reason behind many funny memes for years now. Particularly alluding to its less-than-evolving and slow nature. However, that doesn't make it any less sad for a lot of people to watch it go. So, let's talk about its 27-year history and what led to its eventual demise.

Microsoft continued to provide upgrades to IE over the years. This trend put out at least two stable versions each year until 2013—when the final version was released that works to this day. At least until June 15, 2022.

But, to keep it simple and short, here are the eleven main versions released in a span of over 18 years from 1995 until 2013: 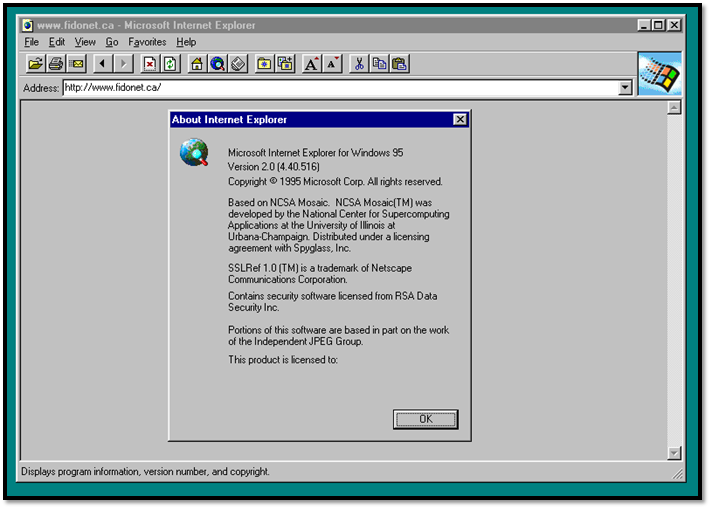 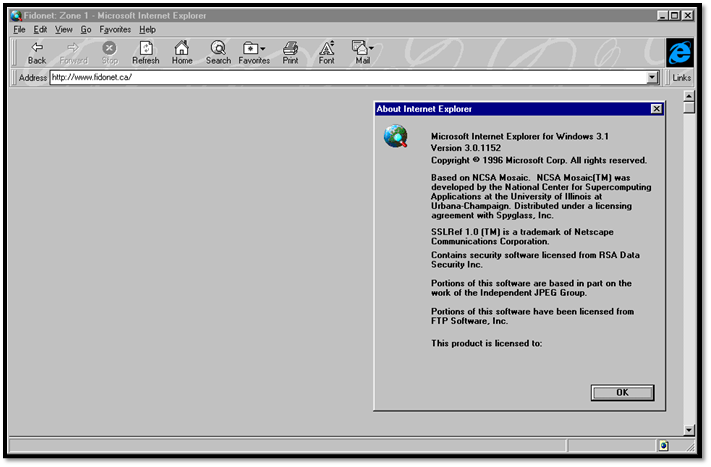 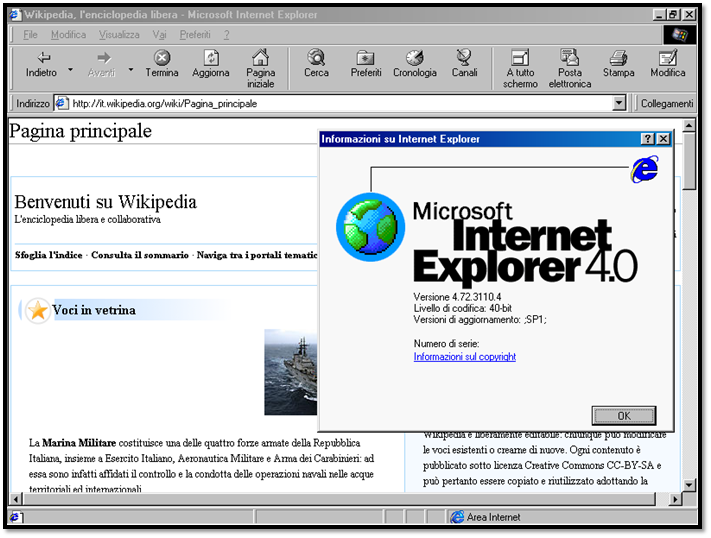 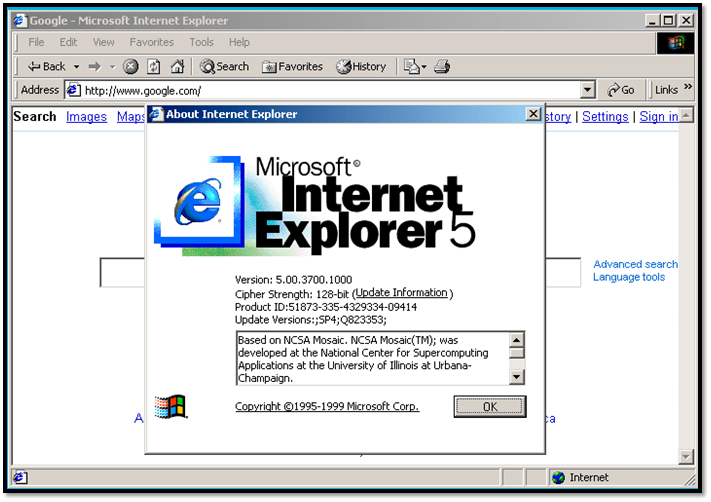 This version is where visual changes started to appear. 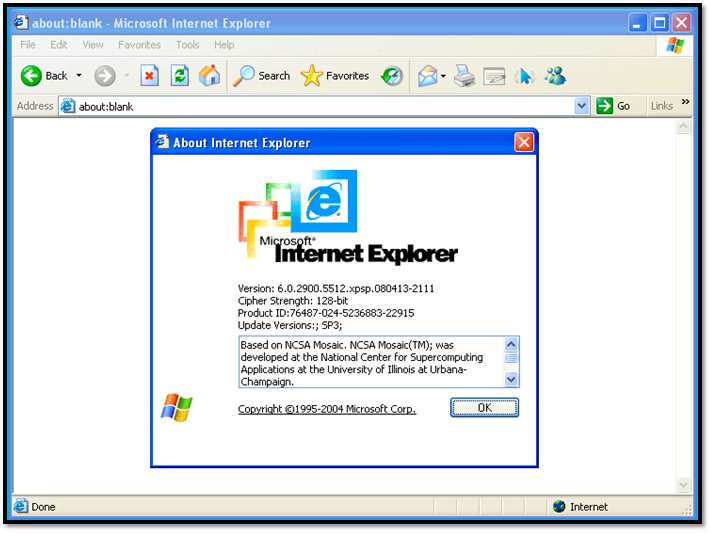 Perhaps the most renowned version—since it came in-built with Windows XP. 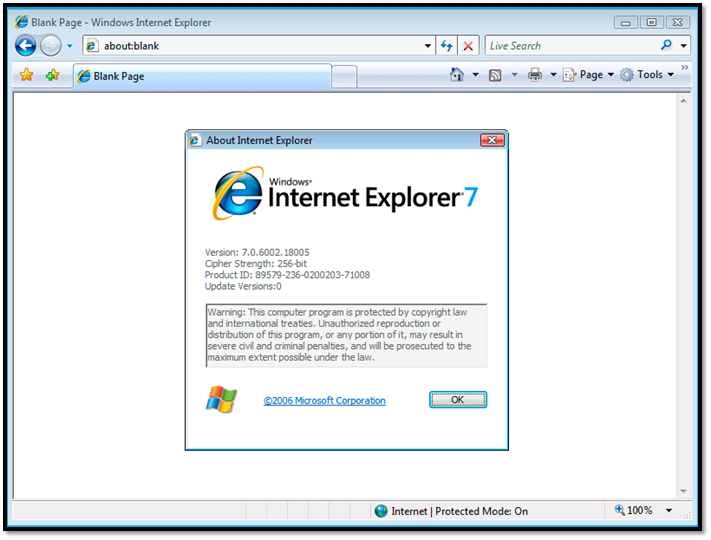 The most gap between two IE releases of 5 years—from 2001 until 2006. Indicating its lesser usage with time and takeover of third-party browsers.

This version came in-built with Windows 7 RTM and so on. 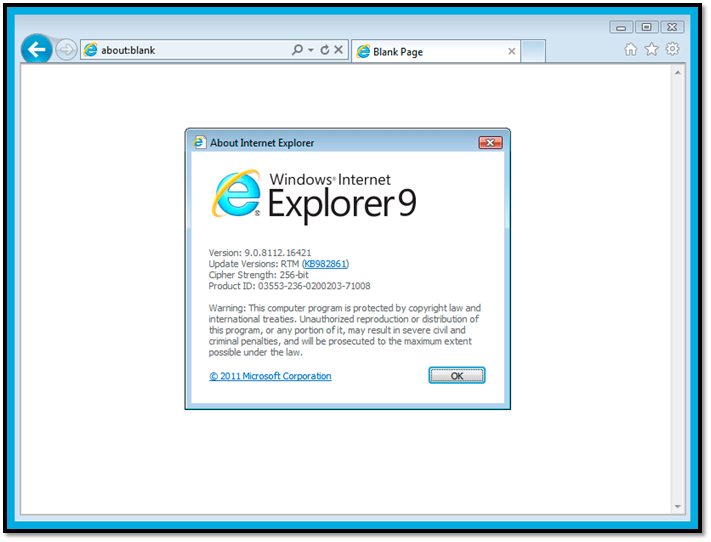 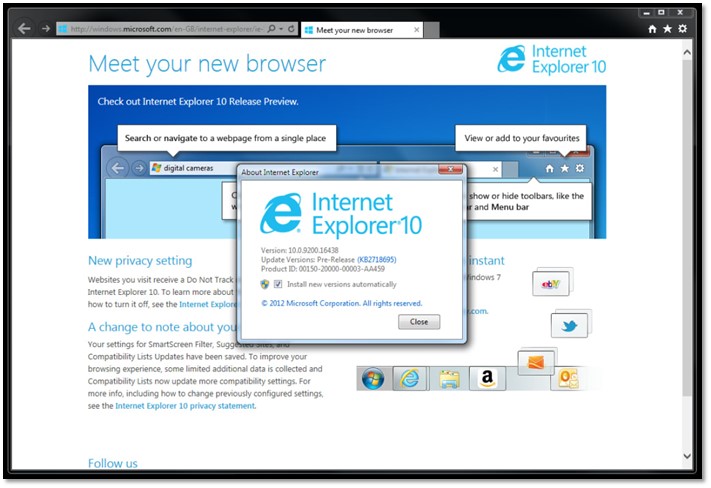 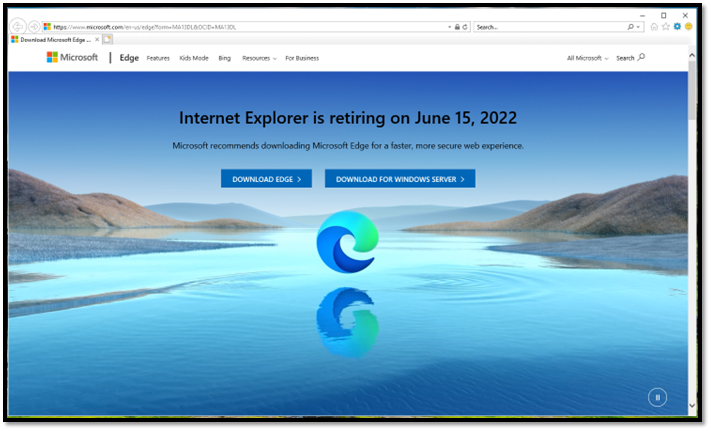 Internet Explorer, as it appears days before its end of life on June 15, 2022.

This is how the various versions have looked over its 26-year history. As you can see, the visual prowess got better after 2006, but the user base went down after that. Mainly cause other browsers like Firefox in 2006 and Chrome in 2008 started to take over.

But while some Windows 7 computers will continue to support it until 2023, even that'll be short-lived as the operating system's support also ends later in January of 2023.

While many media channels, such as BBC, said this is the second Goodbye. This notion is because Microsoft effectively ended IE's life after its final version over 8 years ago and the release of its successor called Microsoft Edge.

The logo design for Microsoft's Internet Explorer saw many changes over its 18-year life span and 26-year support. Many people saw the initial logo design as just its name when the program was released with Plus! for Windows 95.

However, perhaps the most renowned IE logo was from the 2003-2005 era. To help you understand, here are a few logo designs for IE over the years.

The initial logo is seen with Plus! for Windows 95 version.

The only logo design on this list that was unused. Even though it was employed in some beta versions during 2005.

Conceivably the logo was synonymous with IE over the years. This one was released with IE7 in Vista and later employed in IE8.

This was the primary IE logo in Windows 8. However, Windows 10's later releases reverted back to its 9-11 version.

As you can see, the E became synonymous with IE over the years. It was embedded on desktop computers since 2001, but later, you'd only find it on desktops if you chose to add it.

IV: Internet Explorer Users (How many people are using IE?)

Internet Explorer has seen a steady decline in users over the years. While it was the choice for the majority of the people in its first 10 years, it has only gone downhill for this program since then. Even though it has improved vastly with its 10 and 11 releases, it didn't seem to sway the audience.

The most it was used by the internet users was almost 8 years ago, a few months after its release. Since then, the numbers have only gone downhill, and you can see for yourself:

As the Statista data indicates, the user base for IE was more than half a billion by 2015. However, in 2016, after Microsoft Edge's release, the decline was more than a hundred and fifty million. Then, it was 80 million the next year, more than 50 the year after, etc.

As of 2021's end, and at the cusp of the end of life announcement, the user base for this legendary browser isn't even close to a hundred million. Since 57% of the population uses the internet, it's safe to say that not even 100 million out of 4 billion people use it anymore.

The market share of IE in the early days could be called undisputable. There weren't half as many users on macOS, and it had no competitor in the world of Windows computers. As soon as someone got Windows, they'd just hope on IE to browse the internet.

However, the rate has declined since then, with it being zero-to-none nowadays. So, we could divide the market share by year and by official versions released. Here's how: 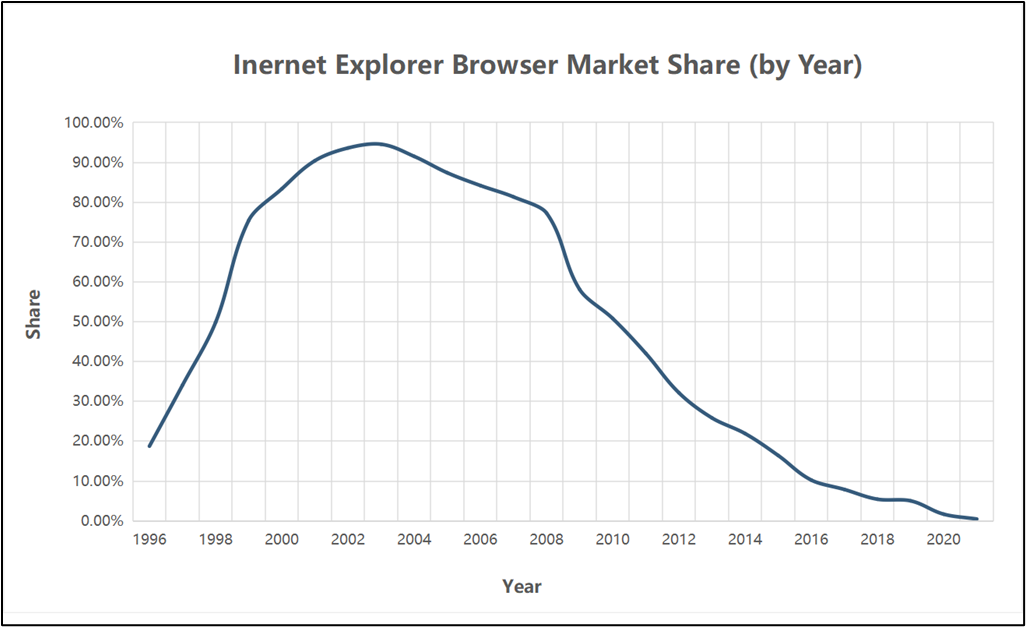 In the early years, IE took the market share by storm. It would become one of the top browsers for years to come. Here's how it went up and then its eventual decline:

Remember, the data is taken at the end of Q4 for each year.

As you can see, Internet Explorer has ruled the world of browsers for over 16 years. It wasn't until 2012 that its top position was taken by Google Chrome. While IE peaked during 2002 and 2003 with almost 95% market share, which is still untouchable by any other browser, its sturdy weakening started in 2006.

The program started to show slow browsing compared to its early competitor Firefox, which knocked it down below 90% market share.

While there's no real data for early IE Versions, here's how it looks for each one of them after its version 5 and onwards:

While programs like WhatsApp had stopped supporting IE for a while, these are the other programs and services that have stopped recently. After June 15, 2022, more are expected to follow suit, as even Microsoft won't provide any sort of support.

Moreover, it's safe to assume that we won't be seeing Internet Explorer in future Windows 11 updates and builds.

Now that the explorer we know and love is coming to the end of life, we must celebrate its 27-year tenure with some interesting facts and stats about it. While we've covered most of them throughout this article, here are a few additional ones for you:

These are some of the most interesting facts. But, if you were to sum it up, another fun fact in a few years' time would be that Microsoft finally ended and retired Internet Explorer for good on June 15, 2022.

Internet Explorer was the king of browsers for the longest of time. Even the second-best in this category, Google Chrome, hasn't come close to IE's success in its initial 13-14 years. It wasn't until 17 years after its release that anyone could throw it off the throne.

But, since Microsoft is keen on pushing MS Edge as the primary browser, IE is days away from becoming a chapter in history. Will Edge become as successful or nearly as great as IE? Only time will tell, but it seems the crown is taken by Chrome for now.