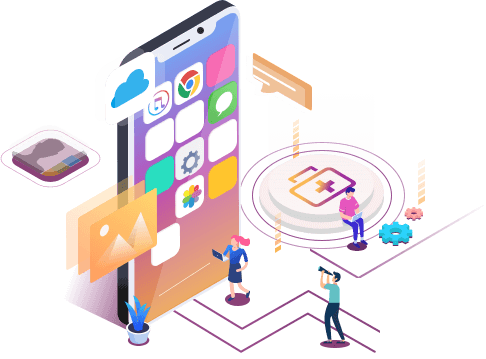 The iOS Data Recovery Software to Save All Your Lost Files

I can't restore iCloud backup on my iPhone 6s Plus, which was recently updated to iOS 9.3 beta 6. It's about the failure of Apple ID password verification, saying that apps, data and iCloud contents won't restore until the password is accepted. Do you guys have the same problem with me? What's the other way to restore deleted iPhone photos if iCloud restore failed after iOS 9.3 update? By the way, those photos are really important to me, I feel so regretful to delete them all every time when they're backed up to cloud.

Many Apple users encountered the same issue after updating to iOS 9.3, being unable to download data from iCloud backup as they did on the previous iOS system. Why would iCloud restore fail after iOS 9.3 upgrade? There are many cases. For example, your iCloud backup may have broken when they're backed up; the last backup was not completed; iCloud auto backup is not working with iOS 9.3; iCloud auto backup was interrupted by the process of iOS 9.3 update.

How to Retrieve iCloud Data When iCloud Restore Failed?

Find an alternate way to retrieve iCloud data even iCloud won't restore it. No matter whether you can access to the iCloud backup data or not, EaseUS MobiSaver is ready to do you a favor. Make it clear how your iCloud restore failed, and use the iPhone data recovery software to recover data easily and quickly.

Step 1. Download EaseUS MobiSaver and install it on Windows PC or Mac.

Step 2. Connect your iPhone to the computer. 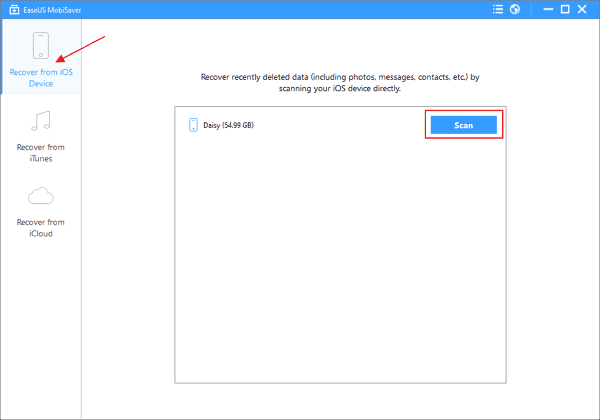