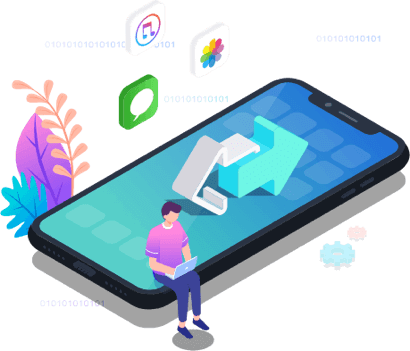 HEIC is a new photo format designed for iOS users to take and store photos of relatively smaller size but of a higher quality. This format could be useful and convenient for users who live their life on the iOS device because, in most cases, they can open and share HEIC files on any iOS device running iOS 11 or later.

However, what to do if you want to open HEIC images on different platforms like Mac, especially macOS versions before 2017's High Sierra that doesn't support HEIC format? Or even if you can open HEIC files on a Mac, how to open such files on other websites that won't accept HEIC photos?

If you're stuck in the same situation, you'll need a converter to help you change HEIC to JPG on a mac. Plus, if you just want to view HEIC files on a Mac, you can follow the steps listed in Part 2 to get the job done.

Part 1. How to Convert HEIC to JPG on Mac

If you want to open HEIC files on all Macs, including the macOS versions before High Sierra, your best bet is to convert the HEIC file to a more common format like JPG. That way, you can open it on any Mac or website that doesn't accept HEIC files. To do this, you'll need a HEIC to JPG converter like EaseUS MobiMover to help.

With this program, you can convert one or multiple HEIC files to JPG in two ways. One is by transferring pictures to Mac, during which EaseUS MobiMover would automatically convert your HEIC pictures to JPG format. If you have already saved HEIC pictures on your Mac, there is no need to transfer them again because you can directly convert HEIC to JPG with EaseUS MobiMover's converter.

Whichever way you choose to use, here are the steps to convert HEIC to JPG on Mac:

Step 1. Launch EaseUS MobiMover on your Mac, go to "HEIC to JPG," and then click "Browse." 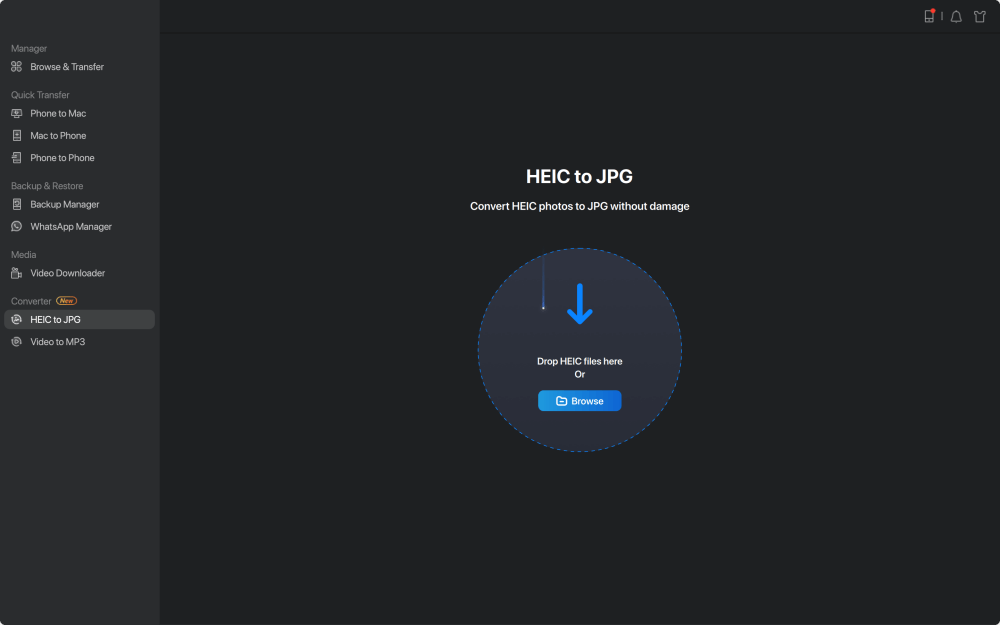 Step 2. Select the HEIC files you want to convert and click "Open." 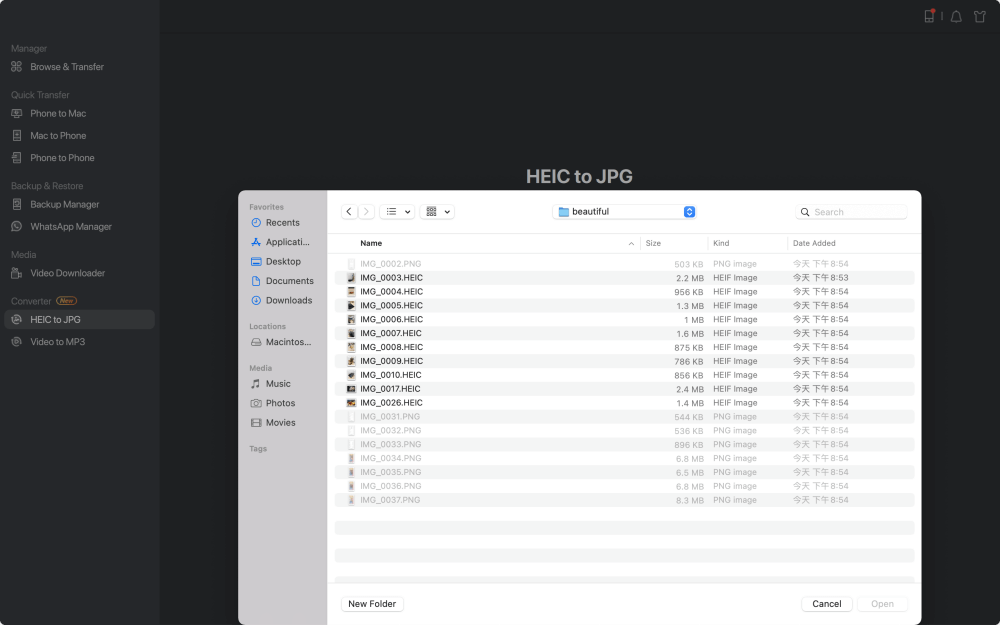 Step 3. Click "Convert" or "Start All" to start converting HEIC to JPG. After the file conversion completes, click the "View" button to check the converted JPG photos on your Mac.

EaseUS MobiMover can do a lot more than converting HEIC images to JPG. Some of its capabilities include:

Anyway, EaseUS MobiMover has all sorts of iPhone data management tools at your disposal, so don't hesitate to give it a try!

Part 2. How to Open HEIC Files on Mac

Step 1. Locate the photo you wish to view on your Mac.

Step 2. Right-click the picture and choose "Open With," then select "Preview."

Step 3. Then, your picture will be displayed with the Preview app.

Step 1. Launch the Photos app on your Mac.

Step 2. Click "File" from the menu bar at the very top of your screen.

Step 3. Then, choose "Import" to import the HEIC photos you wish to open.

Step 4. Once imported, you can view them like other images. 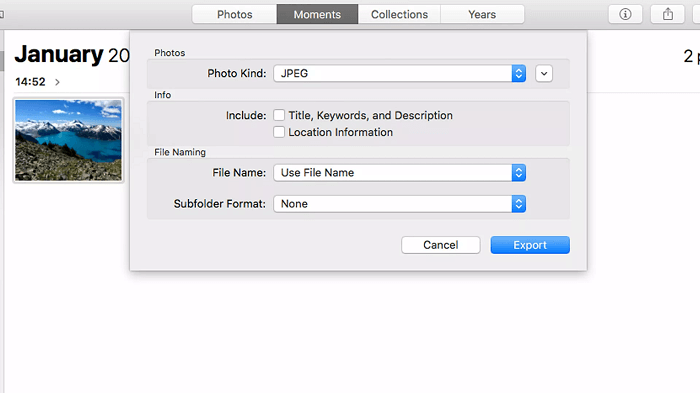 Tips: Considering that some of you may want to open HEIC files using Dropbox, here're the steps to do it.