How to Check Your WiFi or Network Speed in Multiple Ways

From dial-up connections to Wi-Fi 6 (the most advanced wireless network protocol), network technology has moved forward at a staggering pace. Most people prefer using Wi-Fi over an ethernet connection for its mobility. However, the network experience over ethernet is always better than Wi-Fi due to less interference. 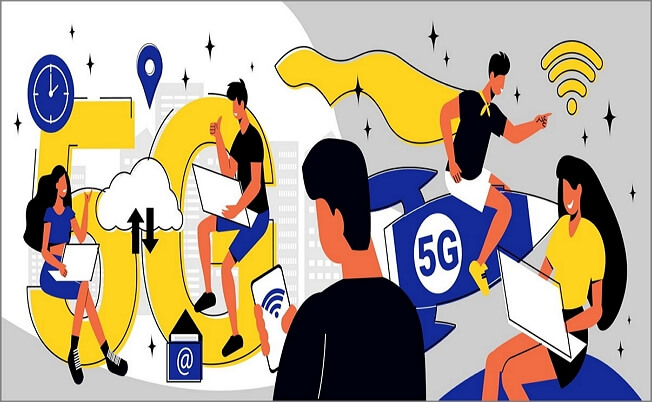 Many Internet Service Providers (ISPs) claim to provide high-speed and seamless connectivity. But often you get a miserable experience. So, how to check your Wi-Fi or network speed to confirm your current experience? In this write-up, we will discuss multiple ways how to test internet speed on different devices. But, before you conduct a speed test on any device, make sure to perform the following actions.

Speed tests over an ethernet or wireless connection might be influenced by several factors. So, to get the most accurate results, you should keep in mind the following points.

Nowadays, people either use the internet on their laptops or smartphones. Below are the three ways to test Wi-Fi or Network speed. All these ways are pretty simple, and you can confirm your network speed within a minute.

1. Test Wi-Fi or Network Speed with a Web App 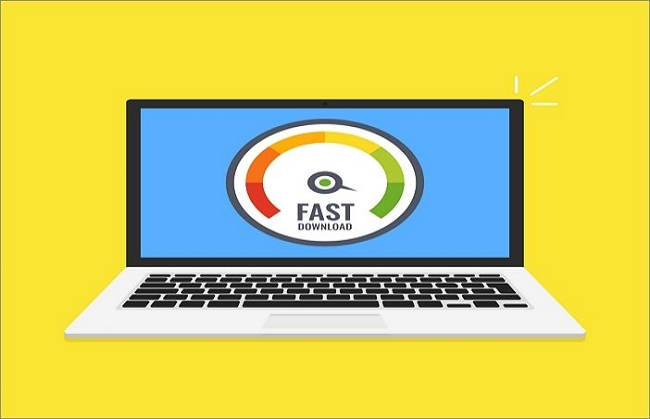 It is the easiest way to test your network speed over a wired or wireless network. There is no need to download any application, and all you do is visit a network speed testing website from your favorite browsers. This speed test takes less than a minute to provide your current network statistics. Some of the most reputable web apps you can consider using for this purpose include:

2. Test Wi-Fi or Network Speed with Your Smartphone 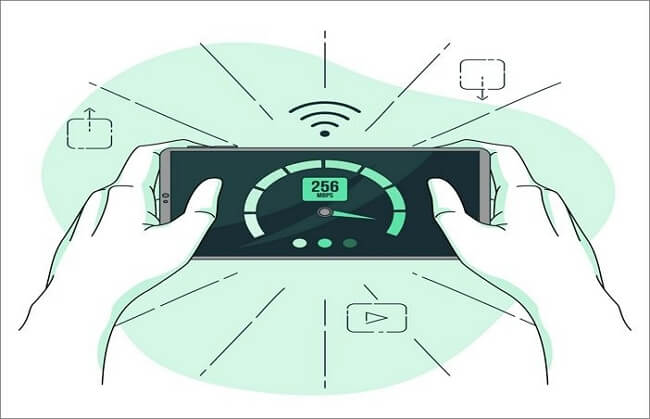 3. Test Wi-Fi or Network Speed on Your Wireless Router 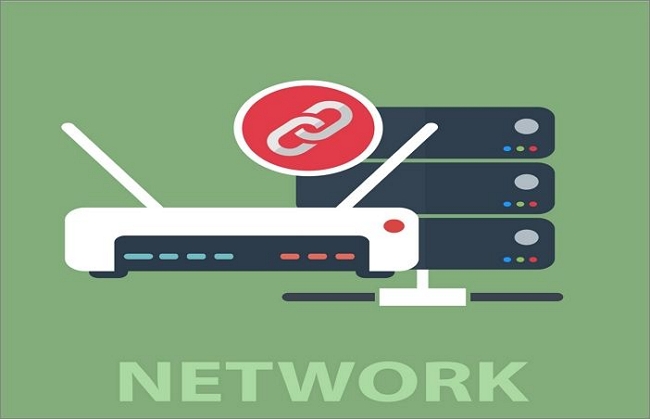 Some Wi-Fi routers, including Google's Nest Wi-Fi, Eero, Linksys, and Zen Wi-Fi have dedicated applications to test the Wi-Fi network speed. On top of this, Google's Nest Wi-Fi speed test can also be conducted through Google Assistant voice command.

Testing your Wi-Fi speed through these applications is arguably the best way to get accurate results because these routers are always directly connected to your external gateway.

People often experience slow speed over their Wi-Fi connectivity. There could be various reasons behind it and ISPs are not always the culprits. The distance from the router or any interference between the device and the router are the two most common examples of slow Wi-Fi speed.

Before you call a technical support executive, it's always better to conduct a speed test by following any of the above-mentioned ways. It won't only show the current speed but also help you to identify where the actual problem exists.