Microsoft released massive cumulative updates for once on August 9, and KB3176945 brings Windows 10 Restone build number to 14393.51 while KB3176931 to 14393.67. To guarantee a smooth update to the latest build, we recommend users to download Windows 10 version 1607 anniversary update build 14393.6 and 14393.51 by clicking the direct download links or third-party ISO images, which are now available so you can do a clean install.

Note: Before downloading the update file, especially the ISO file of GBs, make sure that it won't lead to a low disk space warning on your computer's hard drive. To extend the system partition or clean up junk files, we recommend the EaseUS partition manager. 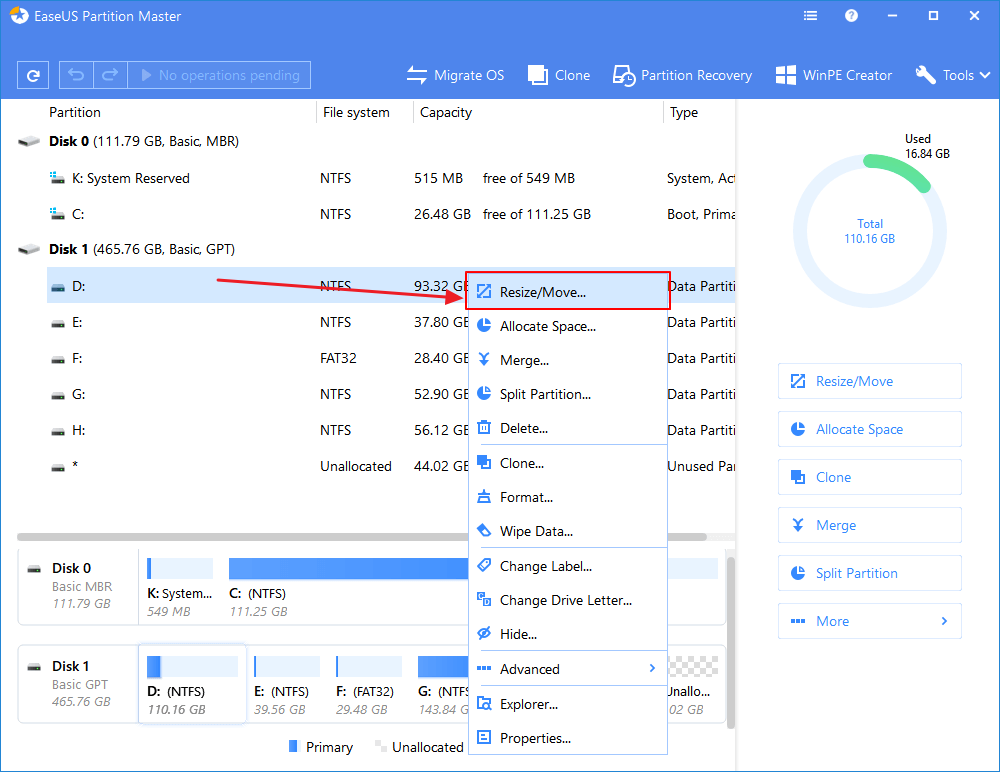 This update includes quality improvements and security fixes. No new operating system features are being introduced in this Update. Key changes include: